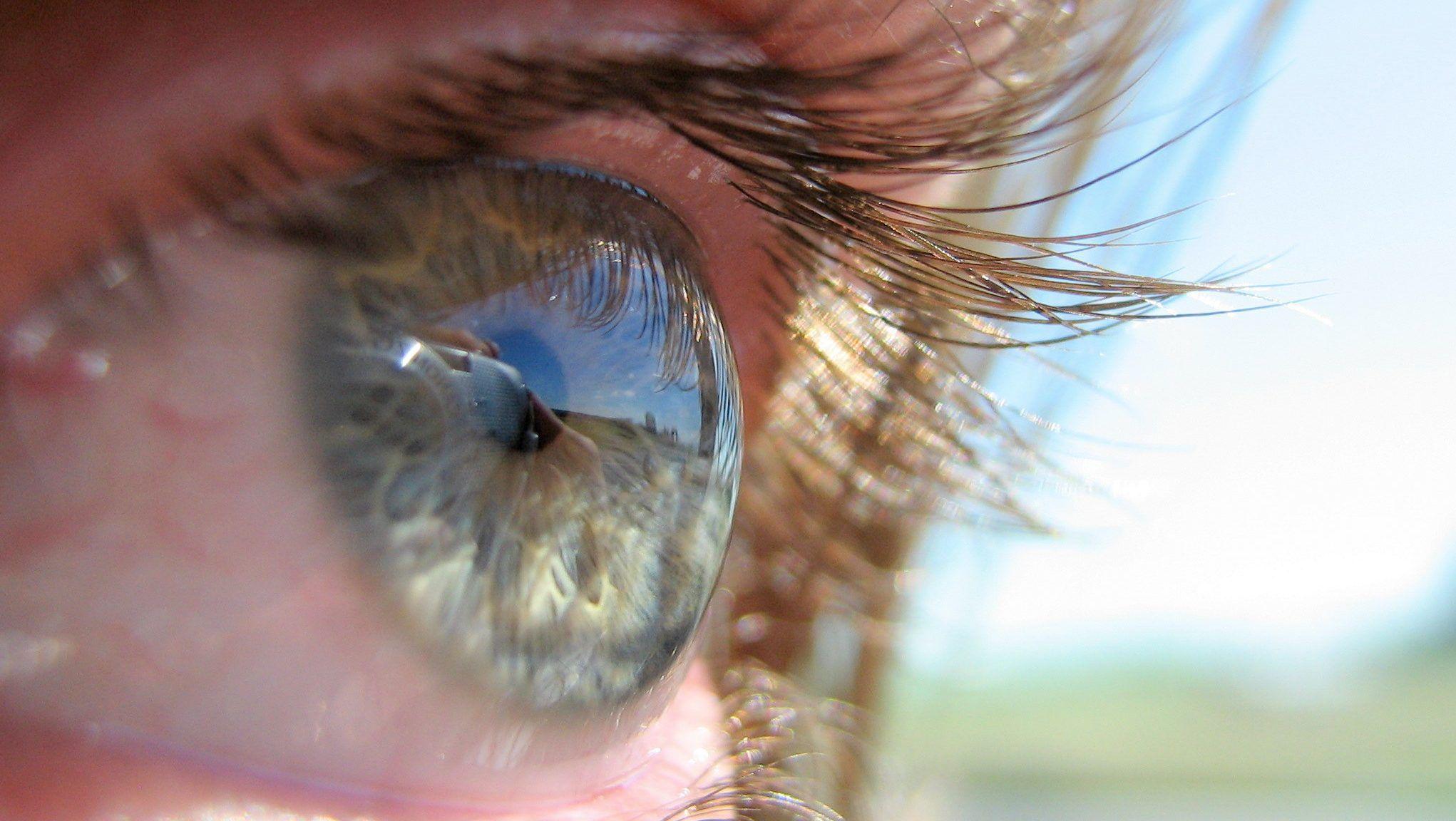 Psychologists have only begun to unravel the concept of “personality,” that all-important but nebulous feature of individual identity. Recent studies suggest that personality traits don’t simply affect your outlook on life, but the way you perceive reality.

One study published in 2017 in the Journal of Research in Personality goes so far as to suggest that openness to experience changes what people see in the world. It makes them more likely to experience certain visual perceptions. In the study, researchers from the University of Melbourne in Australia recruited 123 volunteers and gave them the big five personality test, which measures extroversion, agreeableness, conscientiousness, neuroticism, and openness to experience. That last personality trait involves creativity, imagination, and a willingness to try new things.

They then tested who experienced a visual perception phenomenon called “binocular rivalry.” This phenomenon occurs when each eye is shown a different image—in this case, a red patch in one eye and a green patch to another. Most people switch back and forwards between the two incompatible images, as the brain can only perceive one at a time. But some people merge the two images into a unified red-green patch. Participants who scored higher on openness were more likely to perceive this combined image.

This makes sense, according to the researchers, because openness to new experiences is linked with creativity. In an article on their results in The Conversation, they write that the ability to combine two images seems “like a ‘creative’ solution to the problem presented by the two incompatible stimuli.”

Anna Antinori lead author of the study, explains that we’re constantly filtering out what sensory information to focus on. For example, you might well be subconsciously ignoring the noise around you or the feeling of a chair against your back. And this then determines what we perceive. “The ‘gate’ that lets through the information that reaches consciousness may have a different level of flexibility,” she says. “Open people appear to have a more flexible gate and let through more information than the average person.”

This isn’t the only study that connects personality with perception. As the researchers note in The Conversation, an earlier study shows that those who score high in openness are less likely to experience “inattentional blindness.”

This visual phenomenon occurs when people are focusing so hard on one feature of a scene that they completely fail to notice something entirely obvious—such as in the video below.

Around half of people are so busy watching ball-passes that they miss the man in a gorilla costume.

Though the research suggests that personality affects the way we filter conscious experience, it’s not clear exactly how this process works. The authors speculate that overlapping neurochemicals in the brain may link perception to personality. “Thus the abundance of the same neurochemical, or lack thereof, may affect both one’s personality and low-level vision,” adds Antinori.

There is also evidence to suggest that personality traits aren’t fixed. One study has shown that meditation can affect binocular rivalry, and training can make people more open to new experiences. Then there’s research that shows psilocybin (the key ingredient in magic mushrooms) makes people more open.

But while studies show that personality can shift over time, there’s currently little research on whether perception also changes to correspond with new personality traits. But given the above cited evidence that meditation can shift perception, Antinori believes the way we see the world may well change in line with personality. “It may be possible that a change in people’s personality may also affect how they see the world,” she says.

The mechanics behind how personality is formed—and the effects it has—are still unknown. But mounting evidence suggests that our personalities are affecting our experience of the world in more ways than we realize.

This article has been updated to reflect comments from lead researcher Anna Antinori.