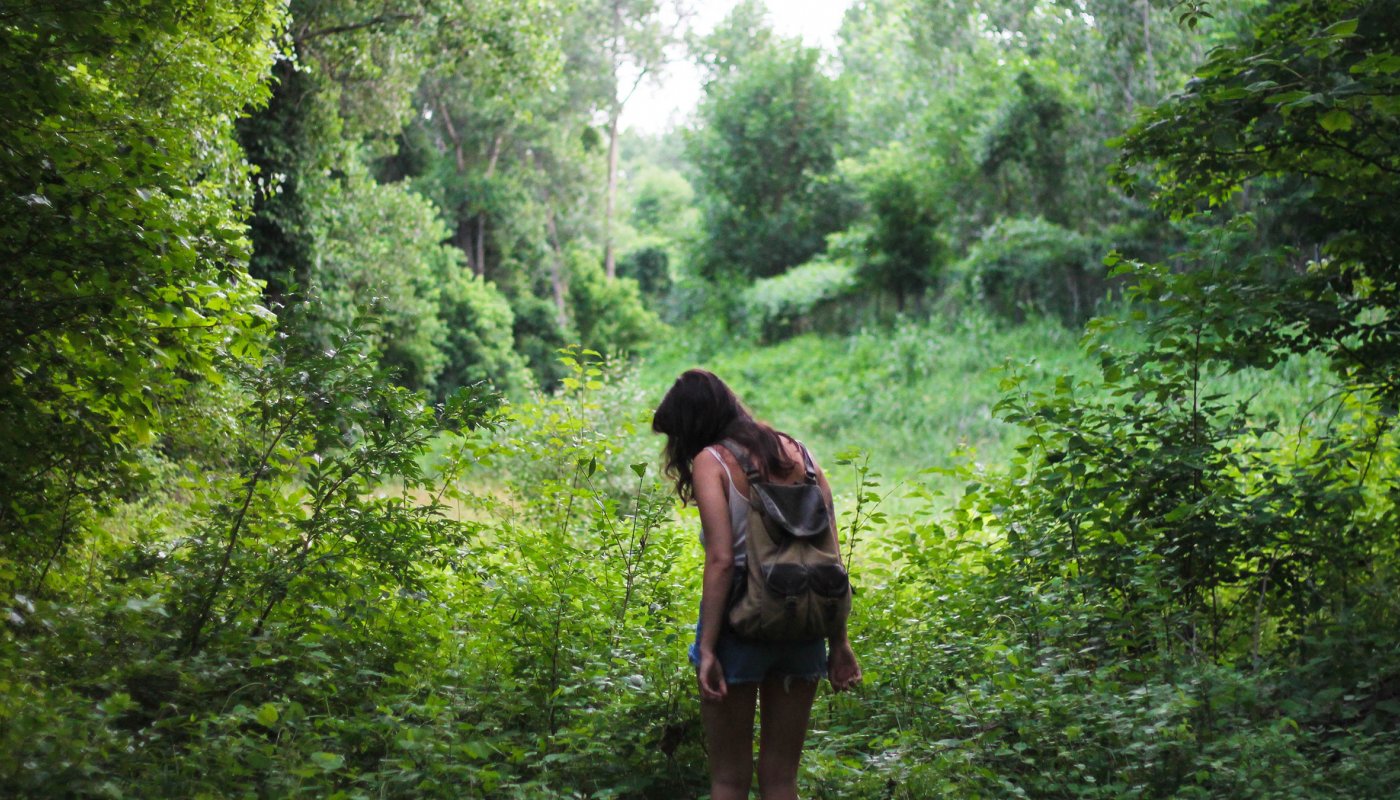 Rejection can be a gift. Photo by Michelle Spencer / Unsplash.

I am a recent college graduate (class of 2018) with degrees in environmental science and photography. I have a full-time job at a nature center in my hometown, working with visitors at the interpretive center and taking pictures for the center’s social media. It pays enough to get by, and my parents are giving me free rent so I can build up my savings, but this isn’t where I want to be long-term. In fact, I found my dream job as a travel photographer for a conservation organization and applied for it a few months ago. I was a finalist for the position, but ultimately it went to someone else, and ever since then, I’ve felt devastated and resentful at my current job, even though I know it’s objectively fine.

I am ambitious, a hard worker, and serious about my photography. I’m also young and single, so I have a lot of freedom that I know I may not have forever. How do you get an exciting, successful career when you’re living at home with your parents in Indiana?

Most opportunities don’t work out. You can be the most talented photographer, the most brilliant scientist, or the most diligent activist, and most things still won’t work out. Organizations lose funding. Employers choose someone else. People get excited and make promises they can’t fulfill.

Every person with a career you’d kill for has had countless disappointments. In fact, the more successful they are, the more rejections they’ve had—because they’re putting themselves out there, taking risks, and still moving forward. Most awesome careers have far more interested applicants than open positions, which means that the majority of those people will be turned away. They’ll be turned away by many places, again and again. That’s just the way it goes.

But here’s the other thing: once you’re not as scared of things not working out—because you know that they probably won’t—you’re free to dream as big as you can. Want a job as a trekking guide in Iceland, which would involve travel and the chance for gorgeous photos? You might as well apply, because it probably won’t work out! Want an internship with the UN or an artist’s residency in Antarctica? It probably won’t happen, but give it a go!

Turn applying for big dreams into your hobby. Like, your actual hobby, because once you get over the fear of failure, the dreaming part is fun. Spend a few hours a week looking for opportunities that would literally change your life: Jobs around the world. Massive fellowships—and small ones, too. Piss-your-pants opportunities. Make yourself available. Apply for things on a whim. Forget about them. Maybe you’ll hear back; maybe you won’t. Once I filled out a five-minute form to nominate myself and my boyfriend for a couples’ wilderness reality show, then forgot about it for years. Last spring, my now husband and I were recruited for the Discovery Channel’s Naked and Afraid, because that old application had made its way to a casting company—and we got to have a very cool adventure. You never know how the seeds you’re planting will bear fruit.

This same rule applies for creative work, at least when you’re first starting out. You’re not collecting acceptances; you’re collecting rejections. Yes, you should do your due diligence, make sure you’re perfecting your cover letter, and pitching appropriate venues, that sort of thing. Don’t spam editors or be sloppy, and respect the norms of the industry by, for example, always disclosing simultaneous submissions; you don’t want things to backfire if you do get the go-ahead. But give yourself a goal number of rejections. Maybe it’s 50 or 100 or 200. Come up with a prize, something indulgent that you wouldn’t normally allow yourself (when I did this exercise with my friend, a poet, she decided her prize would be a gorgeous pair of leather boots). Then hang a paper on your wall. Every rejection gets a new tally mark—it’s an accomplishment. Your goal isn’t to get published; it’s to get 100 rejection notes, and if you’re accepted along the way, that’s a nice bonus. You are putting yourself out there in bulk.

Treat everything as information. If an editor gives you feedback, implement it before your next round of submissions. If you interview for a job you’re obsessed with, figure out what it is that appeals so much. Maybe that job means prestige, or solitude, or working with friends. Maybe you didn’t realize how badly you wanted to live in Montana until you got rejected from a job in Montana. Great—that’s important information. That’s how you figure out what you really want.

Instead of being disappointed when things don’t work out, be happily surprised when they do. The best way to do this is to have a lot going on at once. If you’re focusing your hope on a single opportunity—and of course, there will always be opportunities you want more than others—then you’ll naturally be devastated when it doesn’t come to pass. But if you have a dozen things going on, and you’re applying for more every week, then by the time you hear “no,” you’ve already moved on to something else.

Most things in life don’t work out. But some do. The secret is to love the possibilities.

This article is part of Outside's Tough Love column. Every other week, Blair Braverman, dogsled racer and author of Welcome to the Goddamn Ice Cube, is answering questions about dating, breakups, and everything in between. Have a question of your own? Ask at toughlove@outsideim.com.