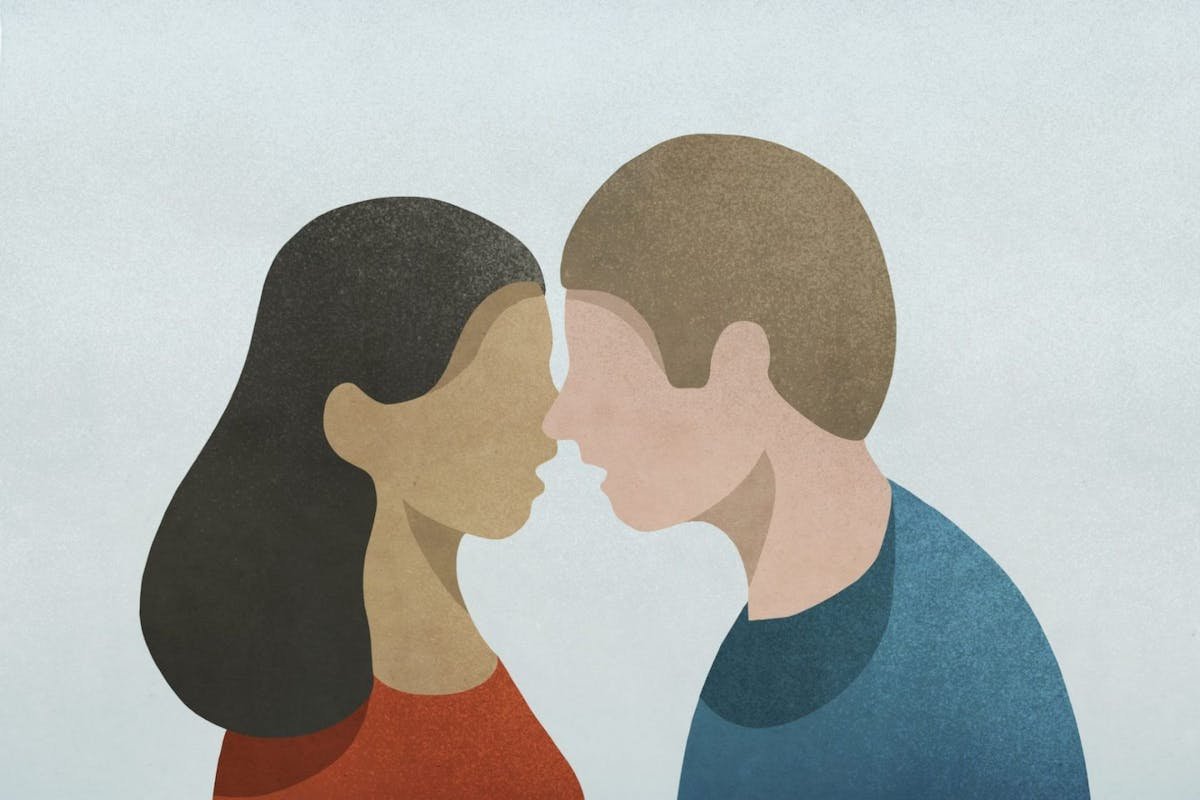 Eliciting sympathy and demanding attention are pretty common tactics in the course of your average relationship – but they become especially problematic when a narcissist is involved.

“Micromanipulation” is one in an armoury of emotional tools that narcissists typically use to regain control over their partners during arguments or a trial separation, according to an eye-opening new article on the topic.

Writing in Psychology Today, Professor Kristy Lee Hochenberger explains that “narcissists cannot accept the fact that another person does not want to be with them”. So, if they sense their partner is pulling away, they will go to extreme lengths to wrestle them back.

Often this will involve direct manipulation – for example, threatening self-harm, which Hochenberger describes as a common and very scary response to someone wanting to regain control in a relationship that’s heading south.

But if that fails to have an impact, Hochenberger says, narcissists may turn to “micromanipulation”. If anything, this is a more dangerous ploy, because it’s so subtle and hard to spot. 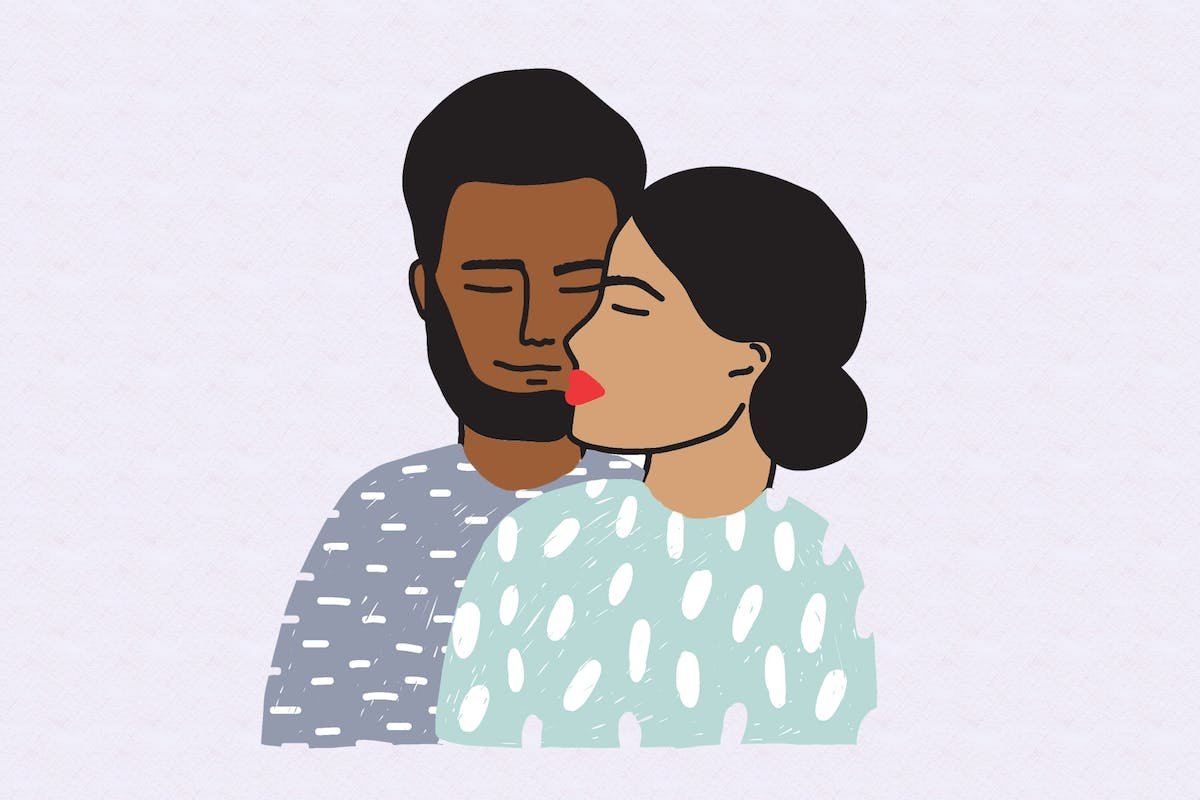 “Micromanipulations are more geared towards sympathy and empathy of their partner and their own self-perceived victim status,” writes Hochenberger.

“Micromanipulations are intentional ways of redirecting the narrative and regaining control over the other person’s thoughts and feelings. These brief comments are made in passing or casual conversation, meant to hit heavy and unexpectedly, and require the victim to go back to the manipulator for clarification.”

An example of this might be if your ex talks about going through a tough time in a post on Facebook, in a way that is clearly meant to grab your attention and sympathy.  But when you ask them about it, they say something along the lines of, “you weren’t supposed to see that”. Or they may send you a message about how they are struggling on WhatsApp “by mistake” that they subsequently delete, because it was “meant for someone else”.

Another example might be if they drop into conversation that they have a doctor’s appointment coming up because of some unknown, but deeply concerning, medical issue. In all these instances, you may be angry with your partner (or ex/ soon-to-be ex) but their micromanipulations reawaken your empathy, meaning you turn instead to worry or regret. The focus is all back on them. 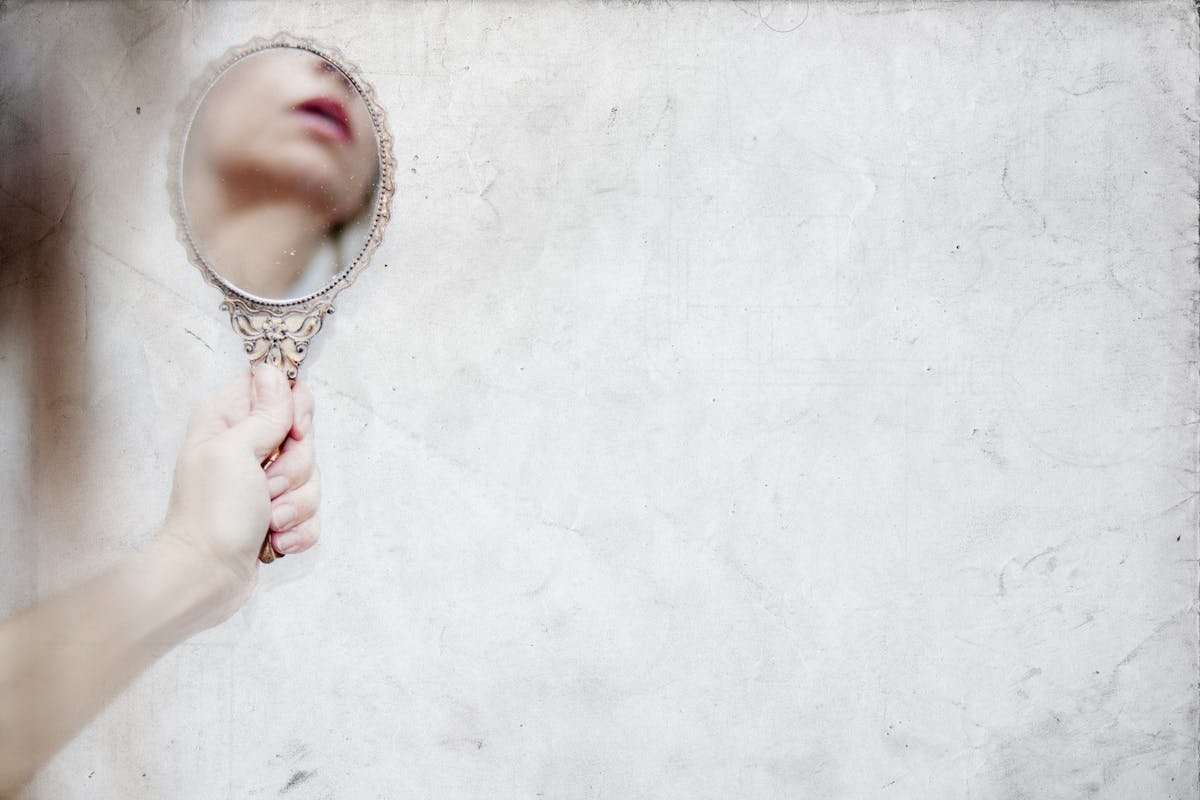 Most of us display narcissist traits at one point or another; it’s a condition that exists on a continuum, which can change according to personality type but also due to specific circumstances and life events.

Research suggests that, at the extreme end of the scale, Narcissist Personality Disorder is rare, and more prevalent in men.

Scientists believe it likely to surface in the form of someone who “engages in risky behaviour, holds an unrealistic superior view of themselves, is over-confident, shows little empathy for others, and has little shame or guilt”.

These traits are likely to show themselves in different ways, but in a relationship, they may appear within a need for constant attention or affirmation, a sense of entitlement and controlling tendencies.

To make the situation more confusing, narcissism can also have positive effects in relationships.

A 2018 report from the University of Louisiana found that all kinds of narcissists, along with manipulators and psychopaths, (the so-called “dark triad” of personality traits) are capable of being caring towards others; as long as they see benefit to themselves in doing so.

Similarly, experts believe that, on a sliding scale of narcissism, more “prosocial narcissists” are driven by their overriding desire to be liked, meaning they are fun to be around, and take a lot of satisfaction in your positive reaction to them. 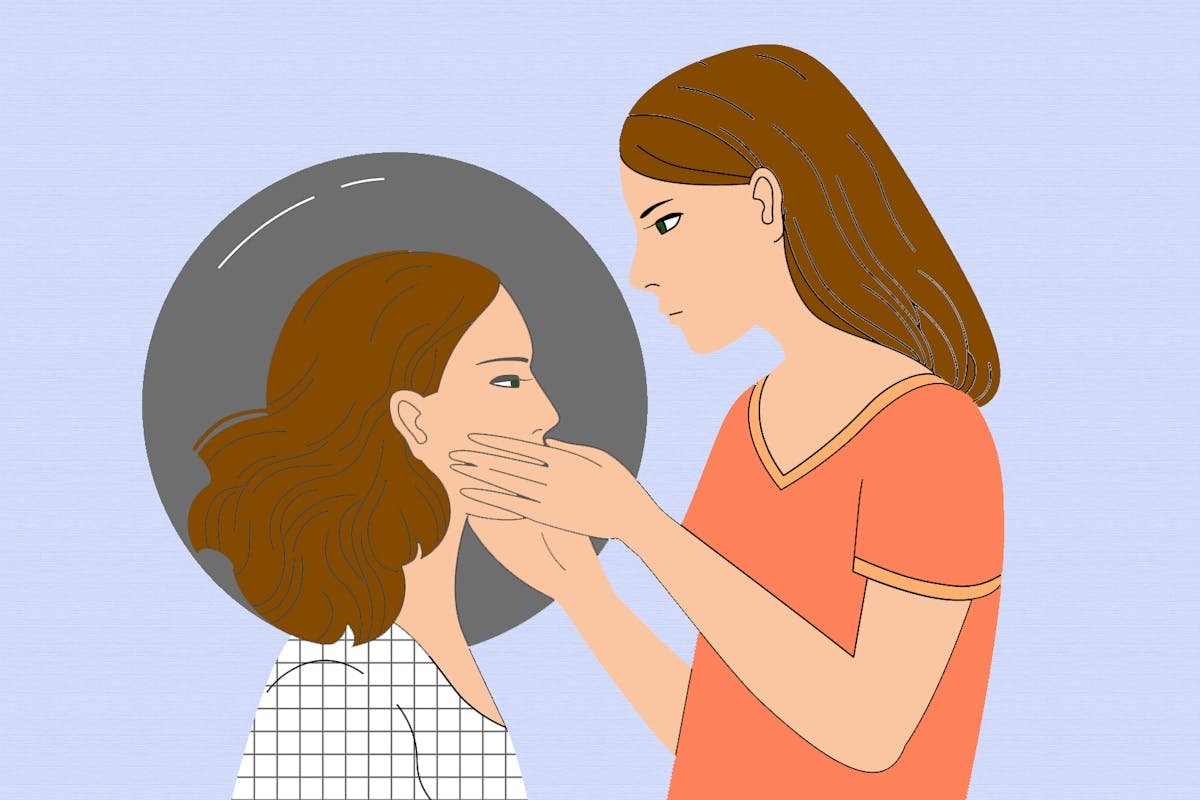 The key amid this maze of manipulation is to step back and recognise your partner’s behaviour for what it is – to separate your own emotional responses from what’s really going on. If someone you love has narcissistic traits and it’s beginning to feel like they’re manipulating you, take distance and start a record of their behaviour.

That way, you can build a picture of toxic “micromanipulations” for what they are – a controlling tactic – and break free to healthier ground.

For more help and support in a difficult relationship, seek support with Relate or contact Refuge for help and guidance with control issues.