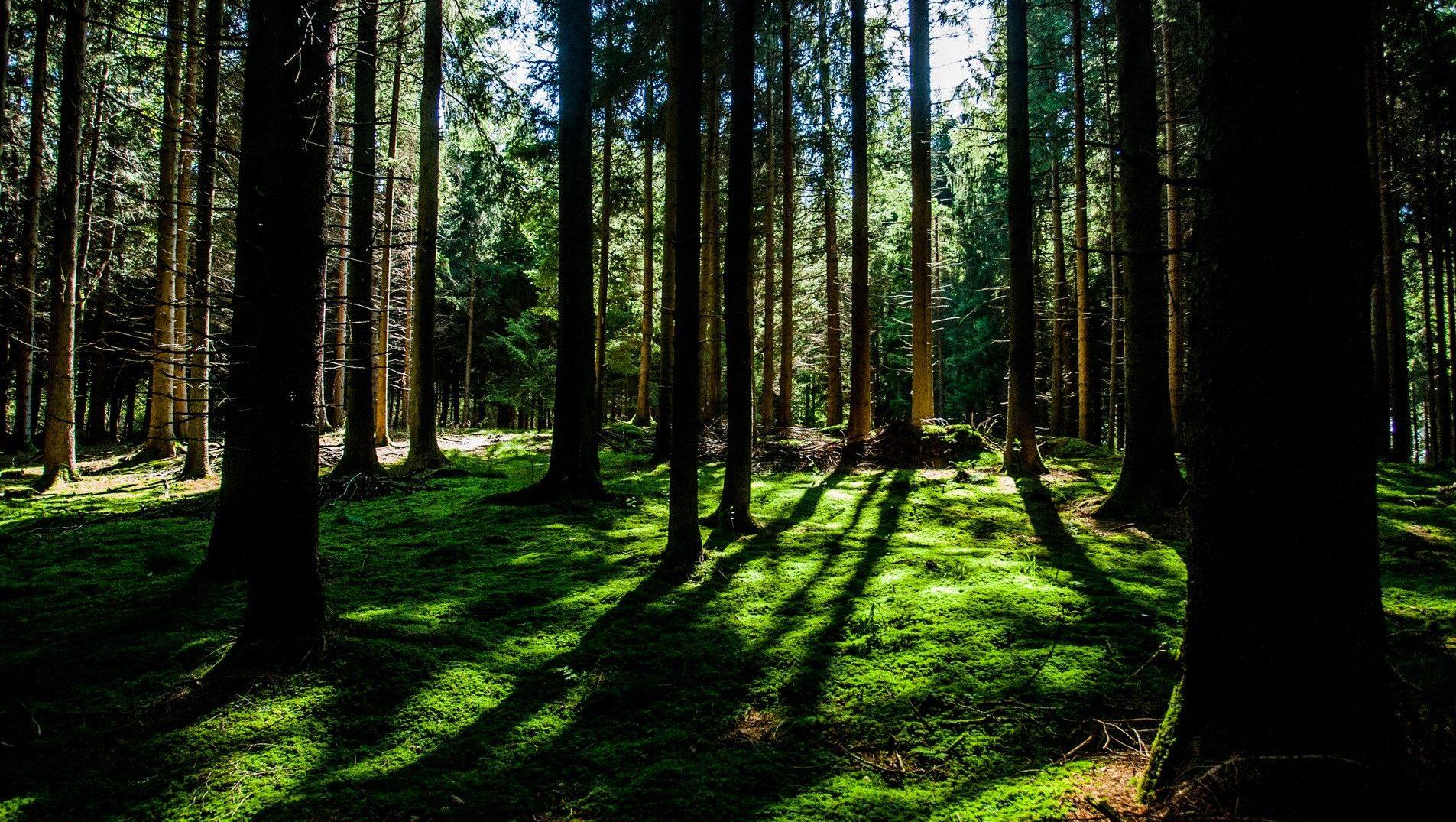 Dirt and trees are good for you.

Hello. It’s the weekend. Maybe you should go outside? Here’s why.

Reason one: Just being in a wooded area boosts your immune system.

Consider the scientifically backed practice of forest bathing, which is, more or less,  just standing in the woods. As told by Quartz reporter Ephrat Livni:

From 2004 to 2012, Japanese officials spent about $4 million dollars studying the physiological and psychological effects of forest bathing, designating 48 therapy trails based on the results. Qing Li, a professor at Nippon Medical School in Tokyo, measured the activity of human natural killer (NK) cells in the immune system before and after exposure to the woods. These cells provide rapid responses to virus-infected cells and respond to tumor formation, and are associated with immune system health and cancer prevention. In a 2009 study, Li’s subjects showed significant increases in NK cell activity in the week after a forest visit, and positive effects lasted a month following each weekend in the woods.

This is due to various essential oils, generally called phytoncides, found in wood, plants, and some fruit and vegetables, which trees emit to protect themselves from germs and insects. Forest air doesn’t just feel fresher and better—inhaling phytoncides seems to actually improve immune system function. 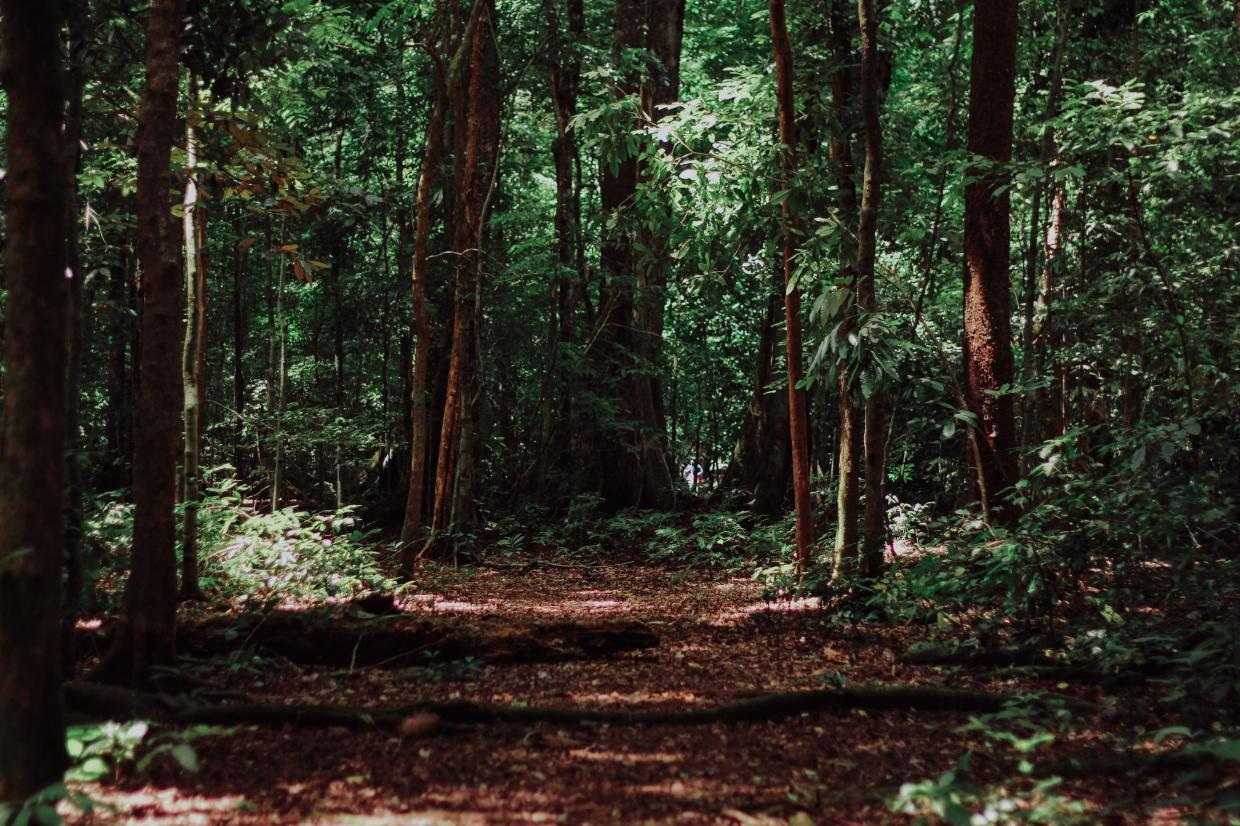 Trees were found to bolster the spirit, too. A study on forest bathing’s psychological effects surveyed 498 healthy volunteers after each spent an average of two hours and 20 minutes in a forest in one day, split up over two trips, and then twice again  on a day each participant didn’t visit a forest:

The subjects showed significantly reduced hostility and depression scores, coupled with increased liveliness, after exposure to trees. “Accordingly,” the researchers wrote, “forest environments can be viewed as therapeutic landscapes.” 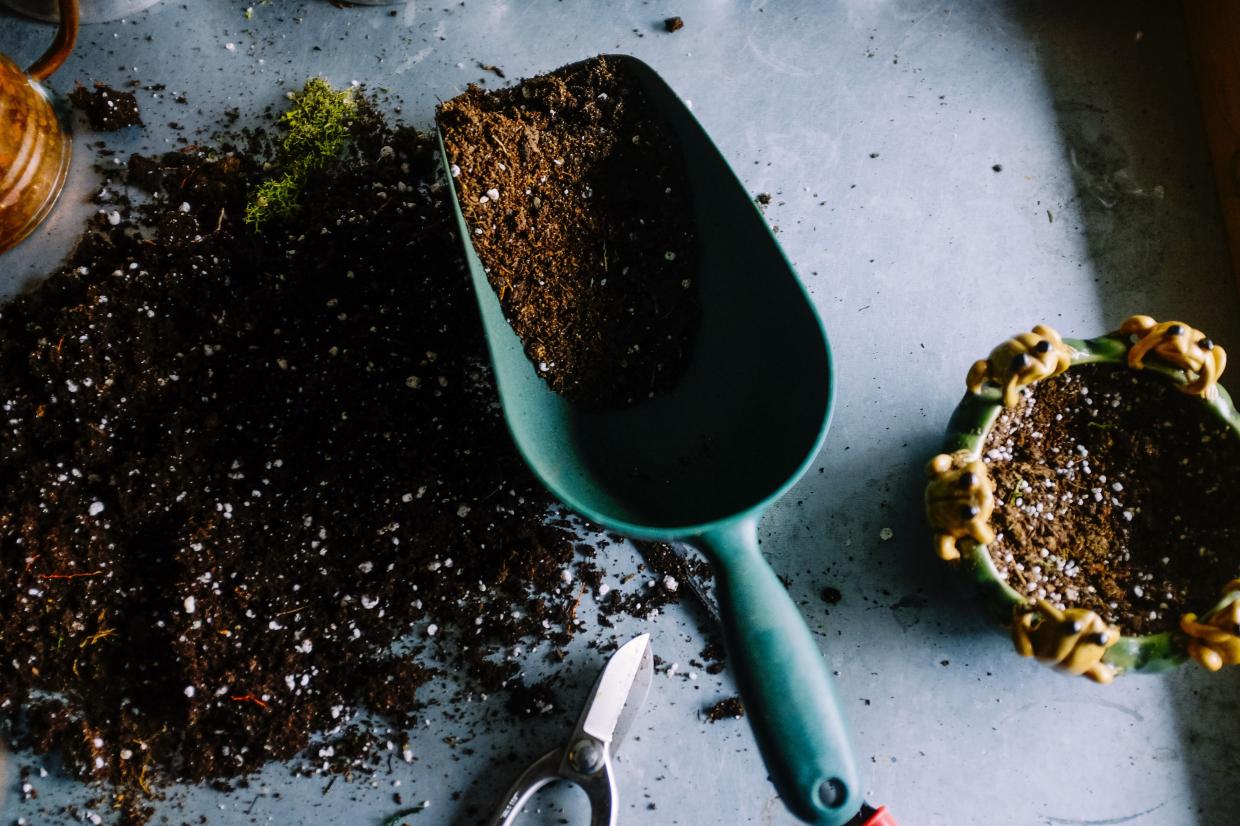 Reason two: Dirt has a microbiome, and it may double as an antidepressant.

As we’ve come to understand better over the past decade of research, our immune system depends on the health of our gut microbiome—which in turn depends partly on how much of the natural world’s microbiome we let infiltrate our bodies. Evidence is  growing to suggest our immune system is linked to our brain, which means it’s likely that nature’s microbiome plays a big role in our mental health, too.

Exposure to the bacteria in soil, specifically, appears to be good for mental health, and is being investigated as a treatment for depression. Let me re-introduce you to the common soil bacteria Mycobacterium vaccae:

The world of biomedical research has already fallen in love with the promising realm of the human gut microbiome. A body of emerging evidence tells us the millions of microbes in our digestive tract influence our immune systems, our smells, our mood, and possibly even our attractiveness to mosquitoes—and to other people. But M. vaccae expands this thinking to the microbiome of the pile of mulch in your backyard.

There’s now pretty good evidence to draw at least an outline of a conclusion: Breathing in, playing in, and digging in dirt may be good for your health. Our modern, sterilized lives in sealed-off office buildings and homes are likely not. Researchers have already found clear evidence that childhood exposure to outdoor microbes is linked to a more robust immune system; for example, Bavarian farm children who spent time in family animal stables and drank farm milk had drastically lower rates of asthma and allergies throughout their lives than their neighbors who did not.

But the rest of us, not raised on farms, may be missing out on that sort of protection. Some counterbalance, like spending time in a garden, might change that.

The research is promising: When a neuroscientist at the University of Bristol injected M. vaccae into mice and subjected them to a series of stress tests, those animals inoculated with the bacteria showed far less stressed behavior than their untreated counterparts.

Another paper found that feeding mice M. vaccae-laced peanut butter sandwiches gave them a significant brain boost; they were able to navigate mazes far faster than the untreated mice. Next up: Researchers plan to study whether a probiotic with similar properties to M. vaccae could benefit veterans suffering from PTSD and mild traumatic brain injury.

The more we learn about the health benefits of exposure to the outdoors, the more it seems like a good idea to spend more time in them. Researchers have found that just looking at the sea or at trees can have health benefits. Plus, your office might be making you sick, simply by being a closed environment. So maybe, once again, you should go outside.