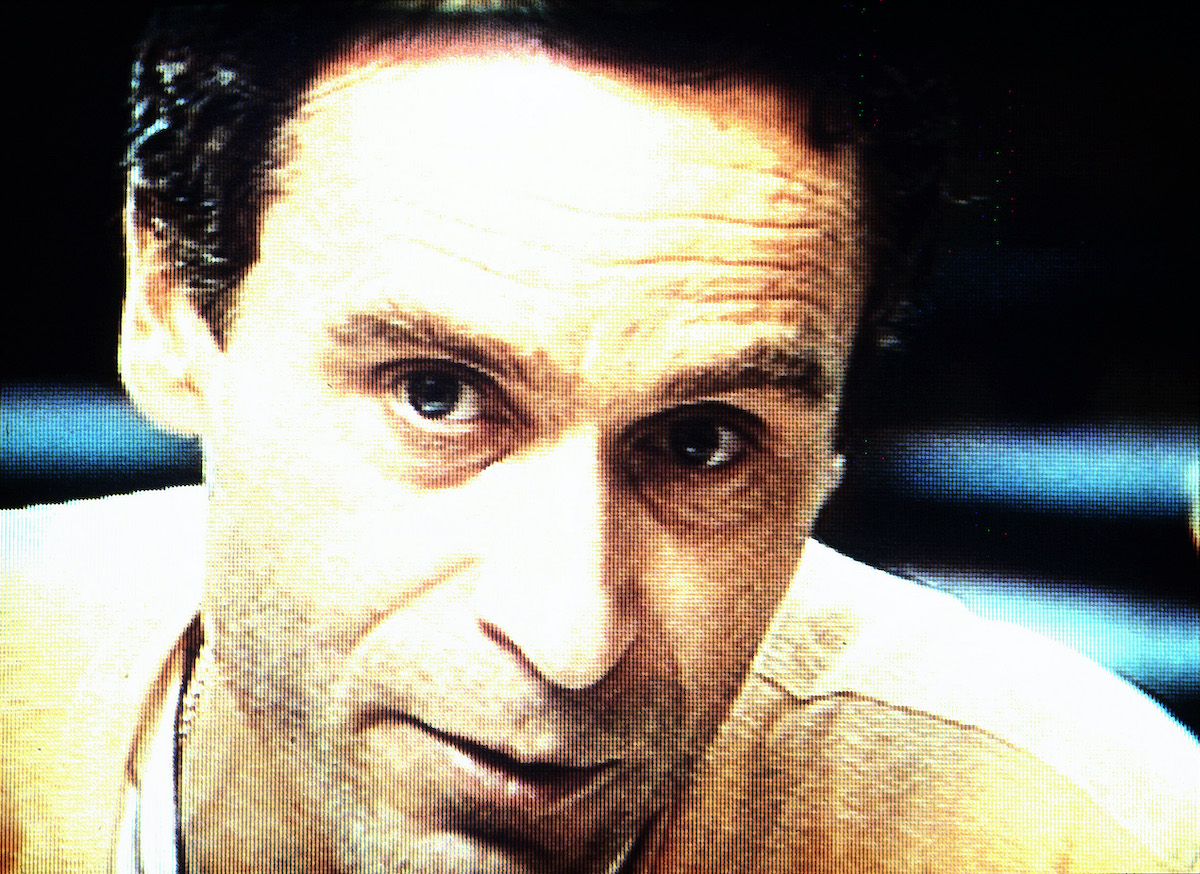 What makes a criminal a psychopath?

Their grisly deeds and commanding presence attract our attention – look no further than Ted Bundy, the subject of a Netflix documentary, and cult leaders like Charles Manson.

But despite years of theorizing and research, the mental health field continues to hotly debate what are the defining features of this diagnosis. It might come as a surprise that the most widely used psychiatric diagnostic system in the U.S., the DSM-5, doesn’t include psychopathy as a formal disorder.

As a personality researcher and forensic psychologist, I’ve spent the last quarter-century studying psychopaths inside and outside of prisons. I’ve also debated what, exactly, are the defining features of psychopathy.

Most agree that psychopaths are remorseless people who lack empathy for others. But in recent years, much of this debate has centered on the relevance of one particular personality trait: boldness.

I’m in the camp that believes boldness is critical to separating out psychopaths from the more mundane law-breakers. It’s the trait that creates the veneer of normalcy, giving those who prey on others the mask to successfully blend in with the rest of society. To lack boldness, on the other hand, is to be what one might call a “shy-chopath.”

About 10 years ago, psychologist Christopher Patrick and some of his colleagues published an extensive literature review in which they argued that psychopaths were people who expressed elevated levels of three basic traits: meanness, disinhibition and boldness.

In a psychological context, people who are mean tend to lack empathy and have little interest in close emotional relationships. They’re also happy to use and exploit others for their own personal gain.

Highly disinhibited people have very poor impulse control, are prone to boredom and have difficulty managing emotions – particularly negative ones, like frustration and hostility.

In adding boldness to the mix, Patrick and his colleagues argued that genuine psychopaths are not just mean and disinhibited, they’re also individuals who are poised, fearless, emotionally resilient and socially dominant.

Although it had not been the focus of extensive research for the past few decades, the concept of the bold psychopath isn’t actually new. Famed psychiatrist Hervey Cleckley described it in his seminal 1941 book, “The Mask of Sanity,” in which he described numerous case examples of psychopaths who were brazen, fearless and emotionally unflappable.

Ted Bundy is an excellent example of such a person. He was far from unassuming and timid. He never appeared wracked with anxiety or emotional distress. He charmed scores of victims, confidently served as his own attorney and even proposed to his girlfriend while in court.

“It’s probably just being willing to take risk,” Bundy said, in the Netflix documentary, of what motivated his crimes. “Or perhaps not even seeing risk. Just overcome by that boldness and desire to accomplish a particular thing.”

Seeds Planted in the DSM

In the current DSM, the closest current diagnosis to psychopathy is antisocial personality disorder. Although the manual suggests that it historically has been referred to as psychopathy, the current seven diagnostic criteria for antisocial personality disorder mostly fall under the umbrella of disinhibition – qualities like “recklessness,” “impulsiveness” and, to a lesser extent, meanness, which are evident in only two criteria: “lack of remorse” and “deceitfulness.”

There’s no mention of boldness. In other words, you don’t have to be bold to have antisocial personality disorder. In fact, because you only need to meet three of the seven criteria to be diagnosed with the disorder, it means you don’t even need to be all that mean, either.

However, the most recent revision to the DSM, the fifth edition, did include a supplemental section for proposed diagnoses in need of further study.

In this supplemental section, a new specifier was offered for those who meet the diagnosis for antisocial personality disorder. If you have a bold and fearless interpersonal style that seems to serve as a mask for your otherwise mean and disinhibited personality, you might also be diagnosable as a psychopath.

Can a Psychopath be Meek?

Whether this new model, which seems to put boldness center stage in the diagnosis of psychopathy, ultimately will be adopted into subsequent iterations of the DSM system remains to be seen.

Several researchers have criticized the concept. They see meanness and disinhibition as much more important than boldness when deciding whether someone is a psychopath.

Their main issue seems to be that people who are bold – but not mean or disinhibited – actually seem to be well-adjusted and not particularly violent. In fact, compared with being overly introverted or prone to emotional distress, it seems to be an asset in everyday life.

Other researchers, myself included, tend to view those criticisms as not particularly compelling. In our view, someone who is simply disinhibited and mean – but not bold – would not be able to pull off the spectacular level of manipulation that a psychopath is capable of.

To be sure, being mean and disinhibited is a bad combination. But absent boldness, you’re probably not going to show up on the evening news for having schemed scores of investors out of hundreds of millions of dollars. The chances that you’ll successfully charm unsuspecting victim after unsuspecting victim into coming back to your apartment to sexually assault them seem pretty slim.

That being said, timid but mean people – the “shycho-paths” – almost certainly do exist, and it’s probably best to stay away from them, too.

But you’re unlikely to confuse them with the Ted Bundys and Charles Mansons of the world.

John Edens is Professor of Psychology at Texas A&M University.