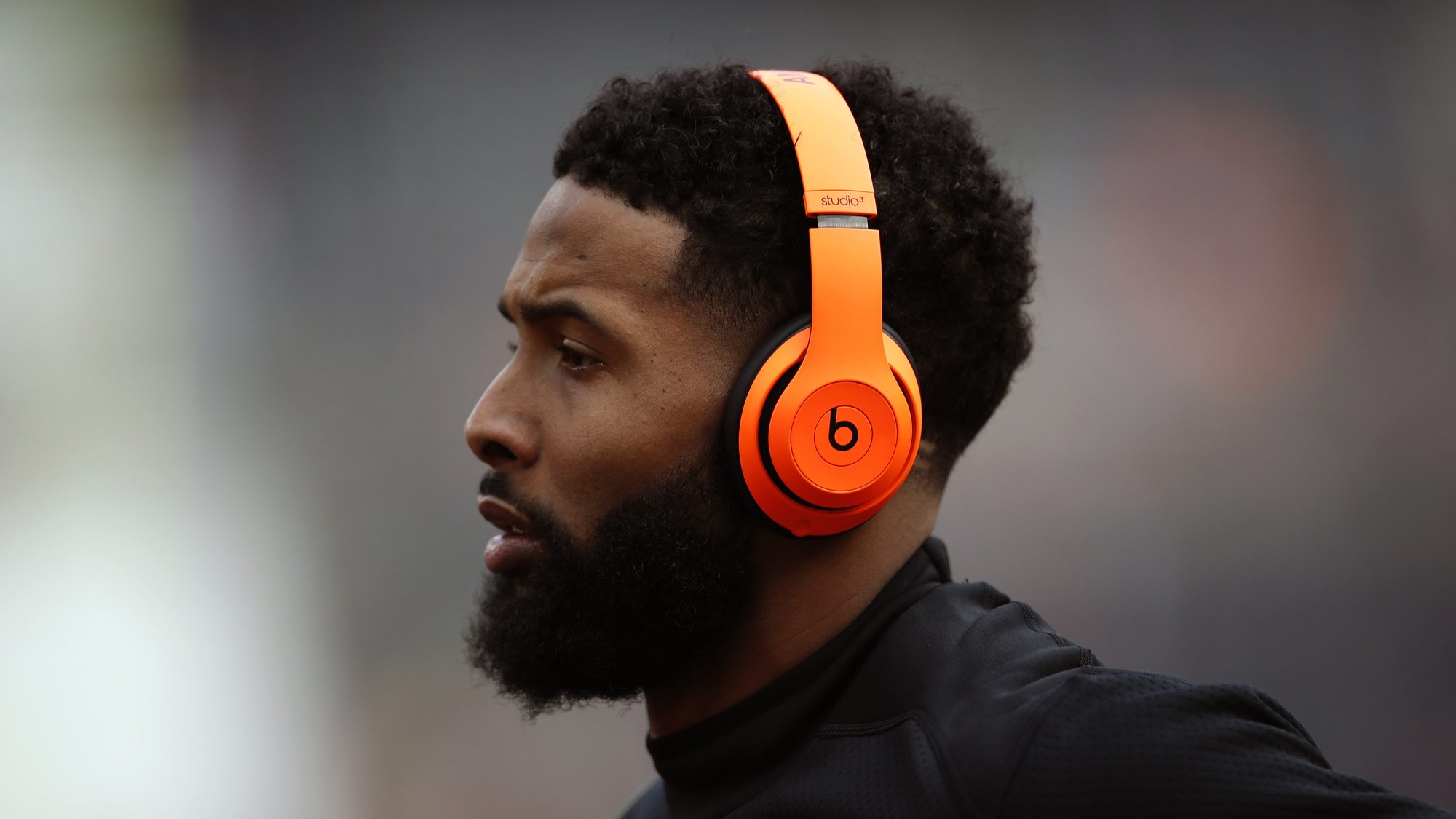 Concert for one. Photo by AP/Jeff Haynes

Increasingly, listening to music is an intimate affair. Instead of filling a room with sounds from a stereo, more and more people stick tiny speakers directly into their ears. Due to the rise of cheap smartphones and streaming technology, phones and computers are now the top two devices used to listen to music, according to entertainment data company Nielsen, and headphones are the best way listen to music from your favored device.

This is changing the sound of music.

In his 2012 book How Music Works, former Talking Heads frontman David Byrne posits that music composition and production are almost entirely dependent on technological context. For example, he explains that medieval European music was often harmonically simple because playing lots of notes at once sounded terrible in cathedrals, and that trumpets were common in early jazz because the instrument’s high frequency could be heard over a talkative audience. Today, keyboards have become the central instrument in music composition because it translates well to MIDI, the interface for digitizing music. 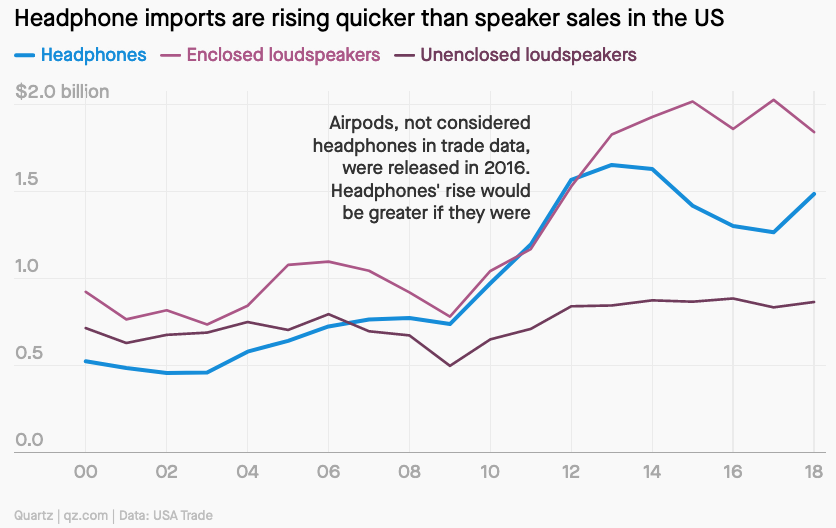 So, given that headphones are now so pervasive, what effect do they have on popular music? One important impact appears to be on vocals.

“Listening to music on headphones is very different to speakers where there is a temporal and spatial difference between you and the music,” says Charlie Harding, one of the hosts of the podcast Switched On Pop and co-author of a new book on music theory in popular music. Harding partially credits the success of podcasting to headphones: listening that way creates a feeling of closeness between the hosts and listener.

Similarly, he hears this in the singing of some pop artists, particularly Selena Gomez and Billie Eilish. “Their style of singing is almost like a whisper, as if they are right in your head,” he says. The single by Gomez, “Look at Her Now” is a perfect example according to Harding. Listen, specifically, to the way she sings so close to the microphone in the chorus.

“I think there is a way that people are thinking about how they are [recording] their vocals—it may be intentional or subconscious—but it really does feel as though its made to experience one on one in an intimate setting as opposed to in a giant theater,” Harding says. “It’s very different than like how they recorded Whitney Houston belting, which included all this reverb to make it sound big and epic and far away.” Other recent examples of whispered, close-miked vocals include Eilish’s “Bad Guy,” one of the most popular songs of 2019, and Lana Del Rey’s “The Greatest,” perhaps the best song of the year.

Another way headphones are changing music is in the production of bass-heavy music. Harding explains that on small speakers, like headphones or those in a laptop, low frequencies are harder to hear than when blasted from the big speakers you might encounter at a concert venue or club. If you ever wondered why the bass feels so powerful when you are out dancing, that’s why. In order for the bass to be heard well on headphones, music producers have to boost bass frequencies in the higher range, the part of the sound spectrum that small speakers handle well. This video made by production software company LANDR explains how and when producers choose to boost bass frequencies.

Producers are increasingly mixing music for smaller speakers and the relatively low sound quality that comes from streaming music. Jeff Ellis, producer of Frank Ocean’s Channel Orange, makes a point of testing how songs sound on smartphone speakers and headphones because he knows this is how most people listen to music now.