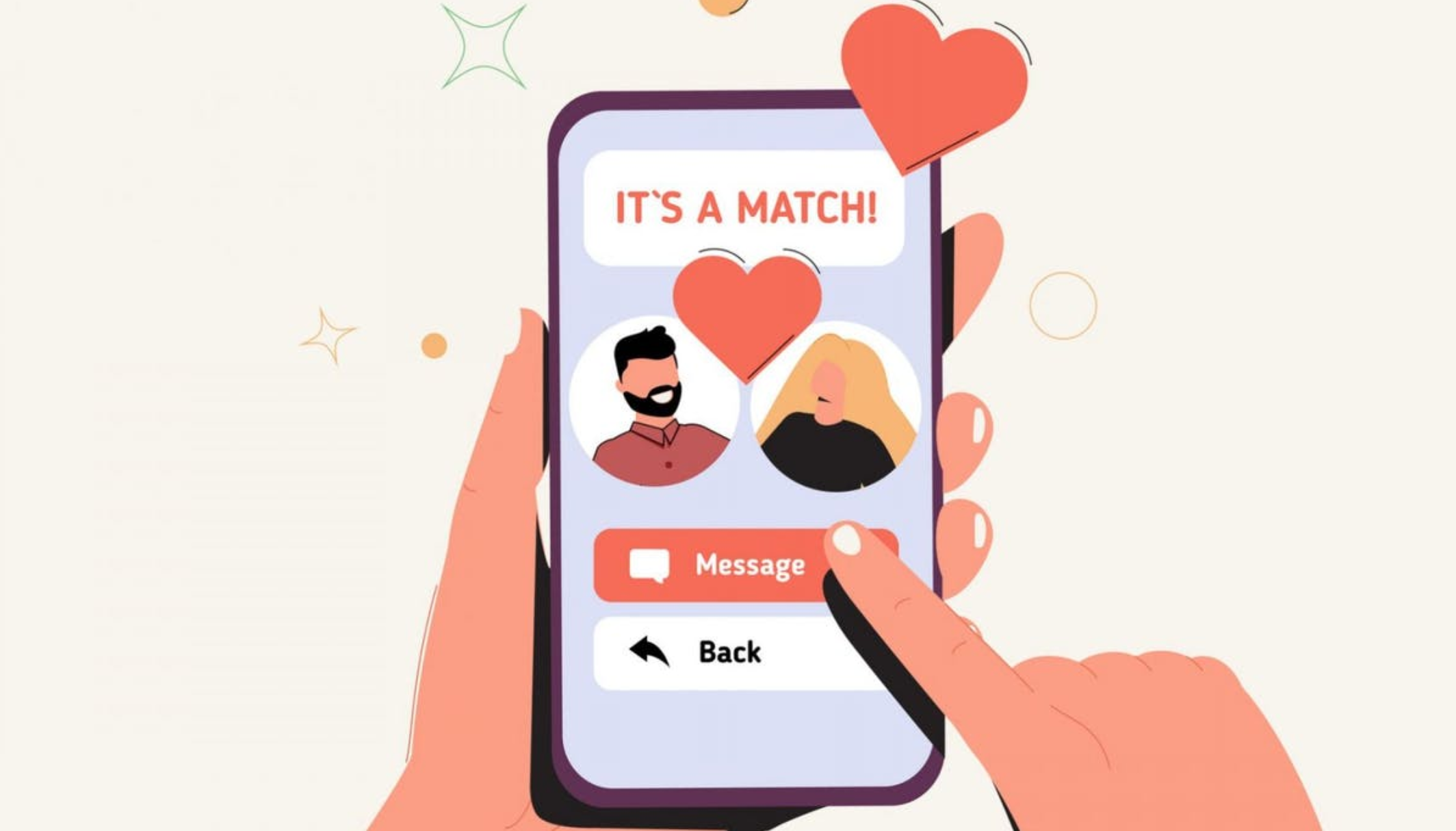 Navigating the complex and ever-changing world of dating apps can be tricky.

There’s always a new term or trend to look out for, from oystering to dry dating, and in a sea of people all seeking different things, finding people you have shared interest and common ground with while swiping from left to right can be tricky.

But beyond the swipes and witty one-liners found on these dating profiles can lay something far more sinister – something we should all look out for called “negging”.

Negging is an act of emotional manipulation whereby someone insults you with a backhanded compliment to undermine your confidence.

“Negging is a term coined by pickup artists where somebody kind of insults you to increase their social value in your head,” she says in the clip.

“Although we know that anyone can insult us, there’s a part of our brain that thinks: ‘Well they just insulted me, they must be better than me, I need to prove myself to them’.”

Ali says that on dating apps, this is often represented as an insult about an entire group of people that makes you want to say “no-no not me”.

To further explain negging, Ali posted anonymous screenshots of different dating app profiles, including one person who put “I want someone who has their shit together and is worth my time” as an example of negging, along with another person’s profile, where they wrote: “We’ll get along if you have a sense of humour. I know that’s setting the bar pretty high.”

While she says those examples of negging are more “obvious” there are subtler examples of it, like another profile she shared which said: “If I ask you what books you read and you say ‘I’m more into movies’ I’ll probably ghost you.”

“This guy wants you to prove you have his definition of intelligence,” she says. “Also totally the dude who would say the book was better than the movie.”

In order to tell whether you’re experiencing negging or not, Ali says to focus on whether you have that feeling of not being good enough.

In the comments, many people shared their experiences with negging.

One wrote: “My entire last relationship was this. He did this when we met on an app but as you mentioned, it made me want to prove myself to show I wasn’t like the other women and it definitely set the tone for the rest of our relationship.”

Another said: “A guy once said to me ‘This is weird for me – I usually date models, it’s refreshing to date a normal girl.’ It was such a slap in the face but so insidious that I couldn’t do anything but sit there and smile. Sometimes you don’t even realise how messed up it is down the line, but it can have a major impact on you.”