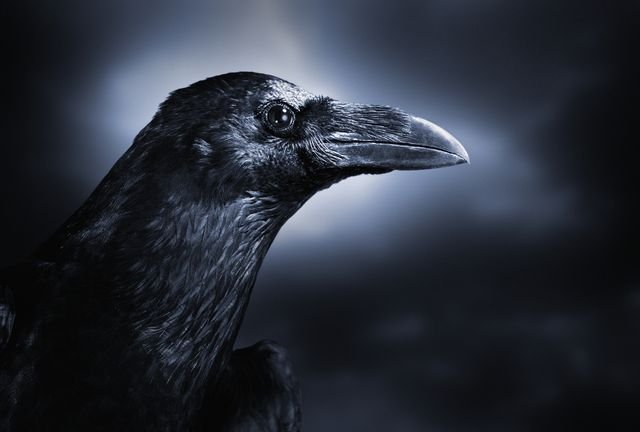 In what now feels like an annual update, crows are even more surprisingly smart than we thought. But do they have true consciousness? Research shows that crows and other corvids “know what they know and can ponder the content of their own minds,” according to STAT. This is considered a cornerstone of self-awareness and shared by just a handful of animal species besides humans.

In new research published in Science, German scientists put crows through a series of puzzling tasks. During those tasks, the scientists measured neural activity in different kinds of neurons with the goal of tracking how crows were sensing and reasoning through their work. They sought to study a specific kind of thinking called sensory consciousness, and they chose birds in particular as an evolutionary history pivot.

The task is simple, but involves some high-level brain stuff:

“Sensory consciousness, the ability to have subjective experience that can be explicitly accessed and thus reported, arises from brain processes that emerged through evolutionary history,” the researchers write. “Today, the neural correlates of consciousness are primarily associated with the workings of the primate cerebral cortex, a part of the telencephalic pallium that is laminar in organization. Birds, by contrast, have evolved a different pallium since they diverged from the mammalian lineage 320 million years ago.”

The birds performed in a way that affirms their sensory consciousness, which scientists say could mean the “neural correlates of consciousness” date back to at least the last time birds and mammals shared that brain section:

In an analysis in the same issue of Science, another researcher, Suzana Herculano-Houzel of Vanderbilt University, makes a critique of the study’s hypothesis. The structure being studied, she says, could resemble another structure because of physical properties more than a shared evolution or an indication of extremely early consciousness. The size of the structures matter a great deal, too.

“[T]he level of that complexity, and the extent to which new meanings and possibilities arise, should still scale with the number of units in the system,” Herculano-Houzel explains. “This would be analogous to the combined achievements of the human species when it consisted of just a few thousand individuals, versus the considerable achievements of 7 billion today.”