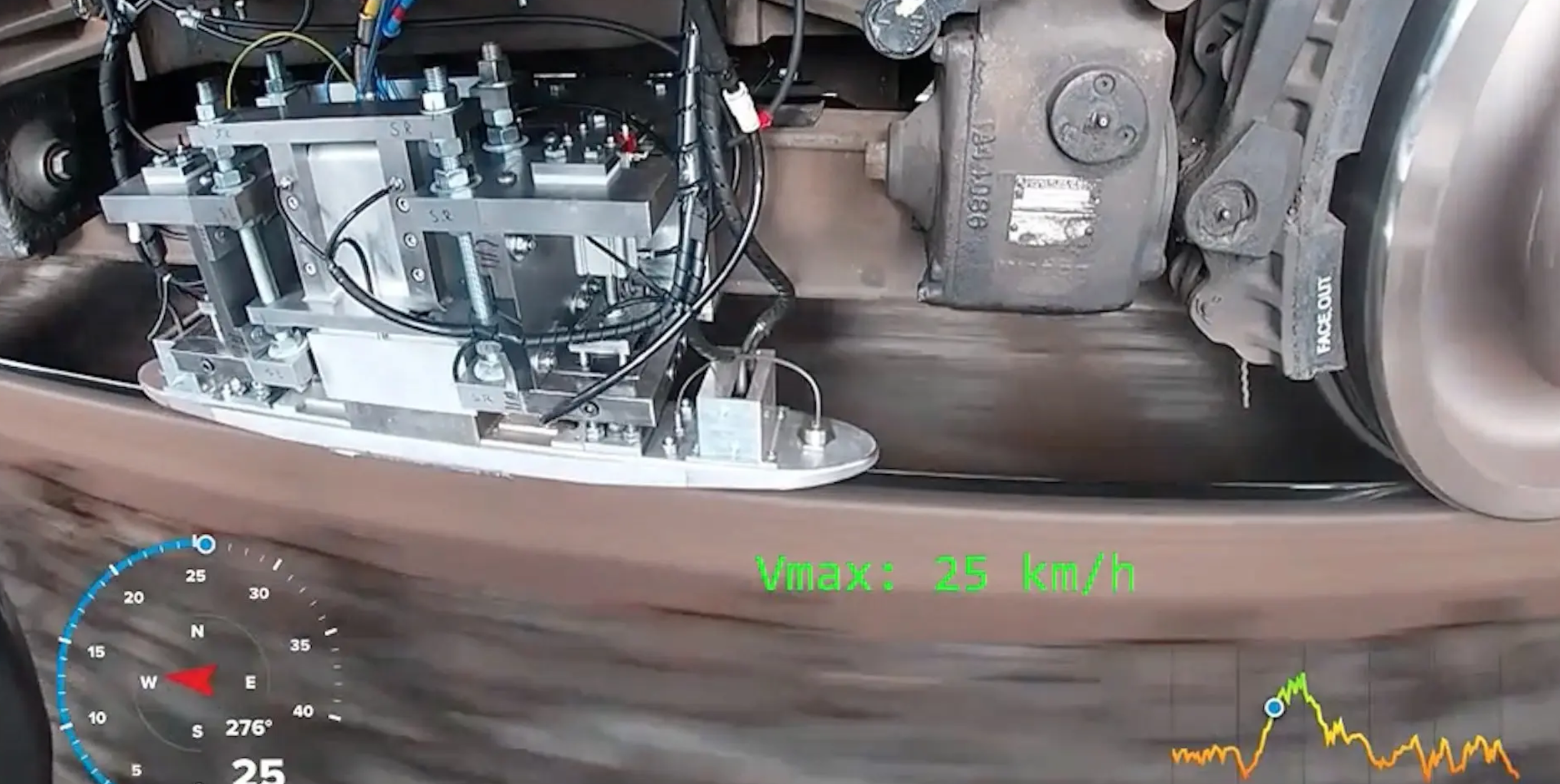 New York’s Long Island Rail Road (LIRR) has struggled for years with decaying leaves on the line during what its president Phillip Eng calls “low-adhesion season.” Trains can struggle to accelerate or stop on the rails' slick surfaces, sometimes locking their brakes and squaring off their wheels, which forces them to be removed from service for repairs. As the busiest commuter railway in the United States, the LIRR can’t afford delays or service interruptions and has adopted a novel solution to its traction problems: Burn the rails clean with powerful lasers.

The LIRR partnered with Netherlands-based company Laser Precision Solutions, which operates a single laser-equipped vehicle on LIRR's most-trafficked lines. Though the LIRR and LPS have only the one laser train in operation, the railroad now considers it to be the most effective weapon in its arsenal against seasonal delays. Furthermore, it calls lasers “a game-changer for the Long Island Rail Road, and a game-changer for the industry.”

LIRR president Phillip Eng reported that train cancellations through November 2019 have fallen 48 percent year-over-year versus 2018, and that frequency of lighter, but less capacious, ridership-reducing "short trains" is down 32 percent. Delays are down too: 90.7 percent of trains were on time in November 2019, an improvement of 3.8 percent over the year prior, and delays of 15 minutes or more are down 30 percent. Weather-related delays as a whole shrank 65 percent, all thanks to pioneering laser technology that most railroads are too scared to try out.

“No railroad wanted to try it because... It’s not service-proven. Somebody’s got to be the first to do it,” remarked Eng, who is so pleased with the laser train’s effectiveness that the LIRR is reportedly working on leasing the technology for future use, as well as outfitting a second train with the same system.