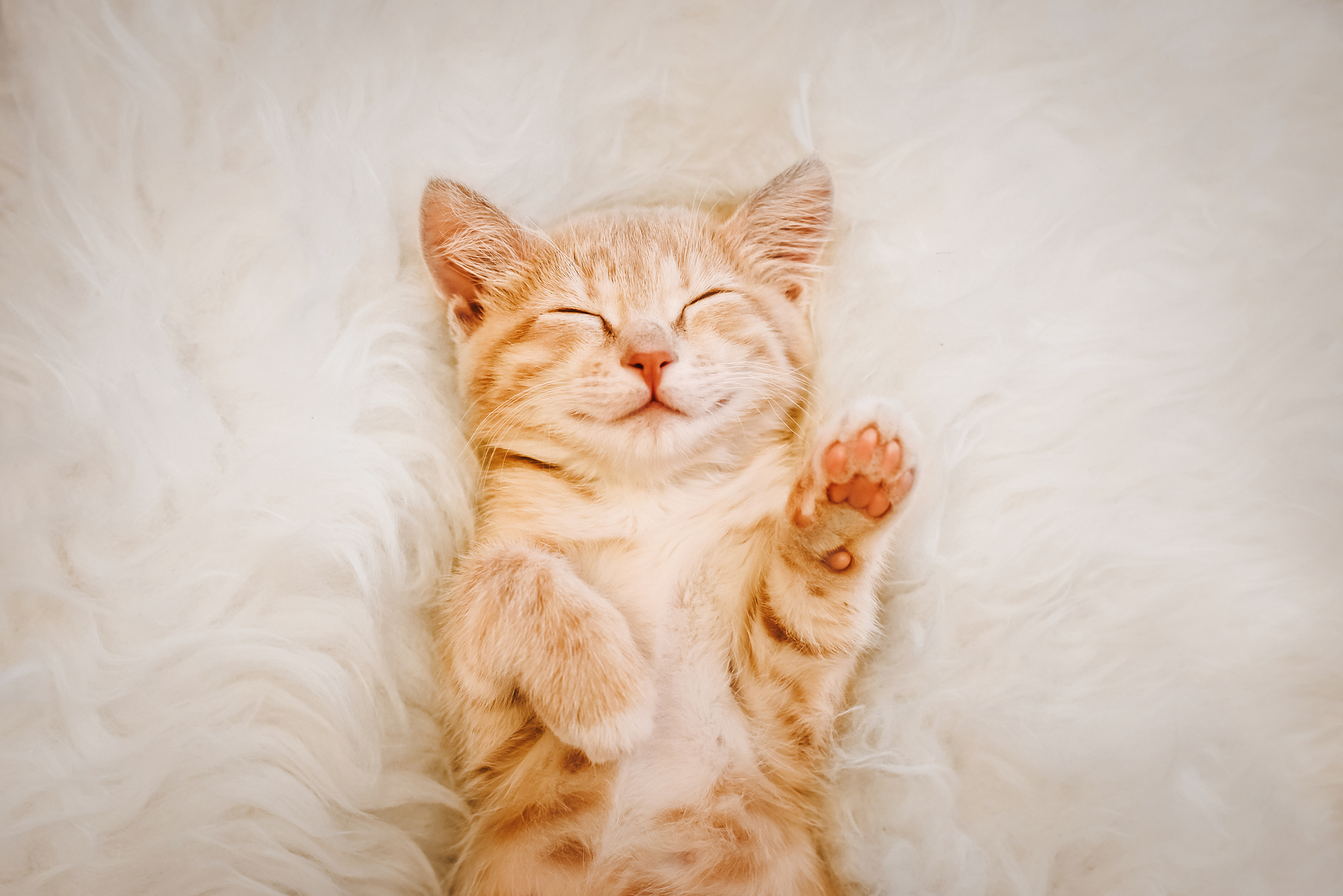 Cats are notorious for their indifference to humans: almost any owner will testify to how readily these animals ignore us when we call them. But a new study indicates domestic cats do recognize their own names—even if they walk away when they hear them.

Atsuko Saito, a behavioral scientist now at Sophia University in Tokyo, has shown that cats can recognize their owner’s voice. In another study, which involved 78 cats from Japanese households and a “cat café,” she homed in on responses to their names.

Saito and her colleagues first had owners repeatedly say four words that sounded similar to their cats’ names until the animals habituated to those words and stopped responding. Next the owners said the actual names, and the researchers looked at whether individual cats (when living among other cats) appeared able to distinguish their monikers. The cats had more pronounced responses to their own names—meowing or moving their ears, heads or tails—than to similar words or other cats’ names, according to the study, which was published in April 2019 in Scientific Reports.

The researchers also had people unfamiliar to the cats speak the names. Although the felines’ responses were less prominent than when their owners called them, they still appeared to recognize their names.

“This new study clearly shows that many cats react to their own names when spoken by their owners,” says biologist John Bradshaw, who formerly studied human-animal interactions at the University of Bristol’s Anthrozoology Institute and was not involved in the work. But Bradshaw says he is less convinced cats can recognize their names when spoken by someone unfamiliar. “I think that it’s entirely possible that some cats are able to generalize between one human voice and another, but I’d like to see more trials before I’d say that the evidence is compelling,” he says.

Saito says the felines in the experiments probably “associated their names with some rewards or punishments,” and she thinks it is unlikely they understand that these sounds are attached to them as individuals. “There is no evidence that cats have the ability to recognize themselves, like us,” she explains. “So the recognition [of] their name is different from ours.” Still, it may be possible to teach cats to recognize other words. Whether that could allow humans to train cats to respond to commands—as dogs readily do—is another matter.

“Cats are just as good as dogs at learning,” Bradshaw says. “They’re just not as keen to show their owners what they’ve learned.”

Jim Daley is a science journalist based in Chicago. See more of his writing at  jimdaleywrites.com