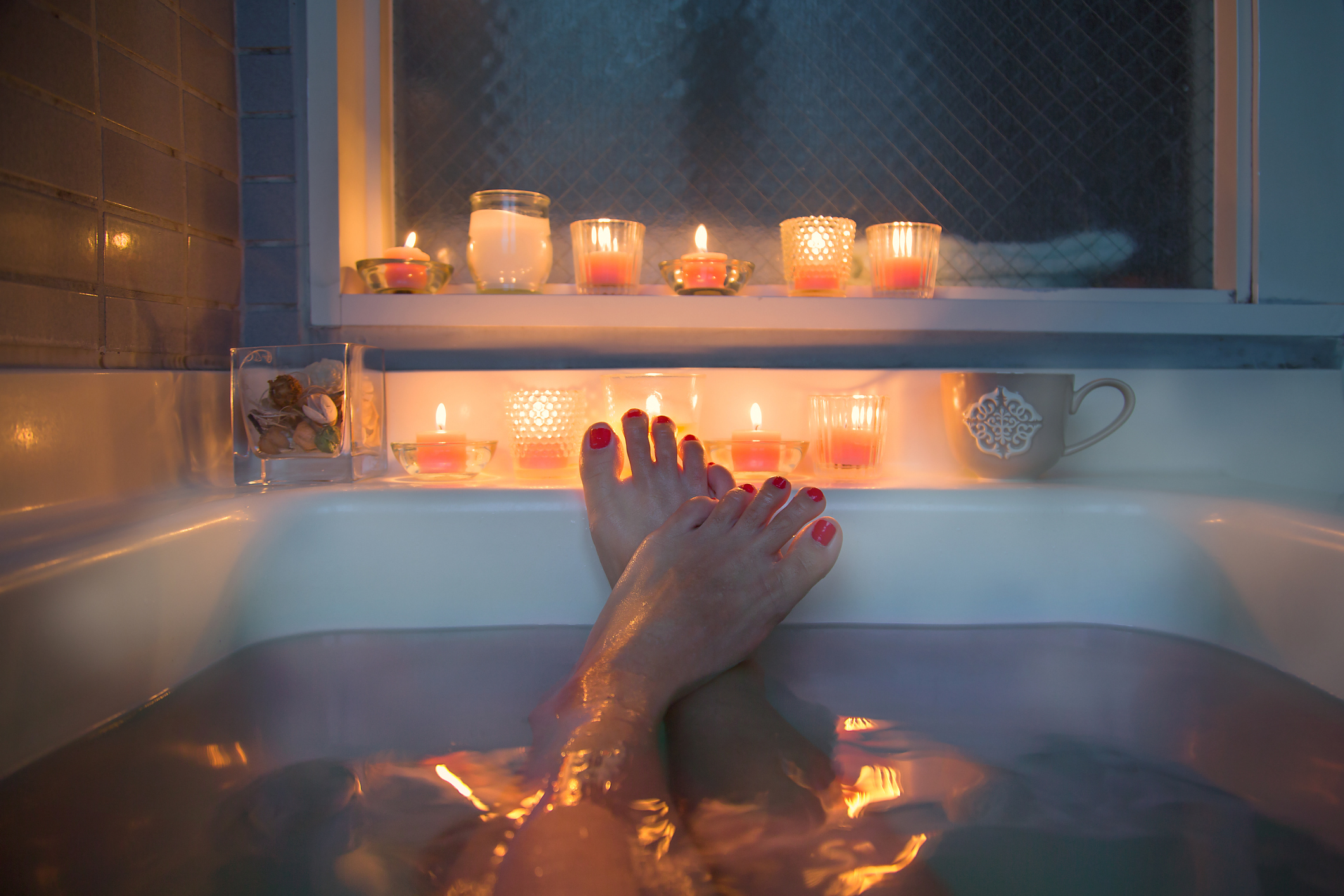 Many cultures swear by the benefits of a hot bath. But only recently has science began to understand how passive heating (as opposed to getting hot and sweaty from exercise) improves health.

At Loughborough University we investigated the effect of a hot bath on blood sugar control (an important measure of metabolic fitness) and on energy expended (number of calories burned). We recruited 14 men to take part in the study. They were assigned to an hour-long soak in a hot bath (40˚C) or an hour of cycling. The activities were designed to cause a 1˚C rise in core body temperature over the course of one hour.

We measured how many calories the men burned in each session. We also measured their blood sugar for 24 hours after each trial.

Cycling resulted in more calories being burned compared with a hot bath, but bathing resulted in about as many calories being burned as a half-hour walk (around 140 calories). The overall blood sugar response to both conditions was similar, but peak blood sugar after eating was about 10 percent lower when participants took a hot bath compared with when they exercised.

We also showed changes to the inflammatory response similar to that following exercise. The anti-inflammatory response to exercise is important as it helps to protect us against infection and illness, but chronic inflammation is associated with a reduced ability to fight off diseases. This suggests that repeated passive heating may contribute to reducing chronic inflammation, which is often present with long-term diseases, such as type 2 diabetes.

Passive heating for human health is a relatively new field of research, but some exciting results have emerged over the past few years.

Research from Finland, published in 2015, suggested that frequent saunas can reduce the risk of having a heart attack or stroke – at least in men. The idea that passive heating can improve cardiovascular function received further support when the University of Oregon published a study the following year showing that regular hot baths can lower blood pressure. 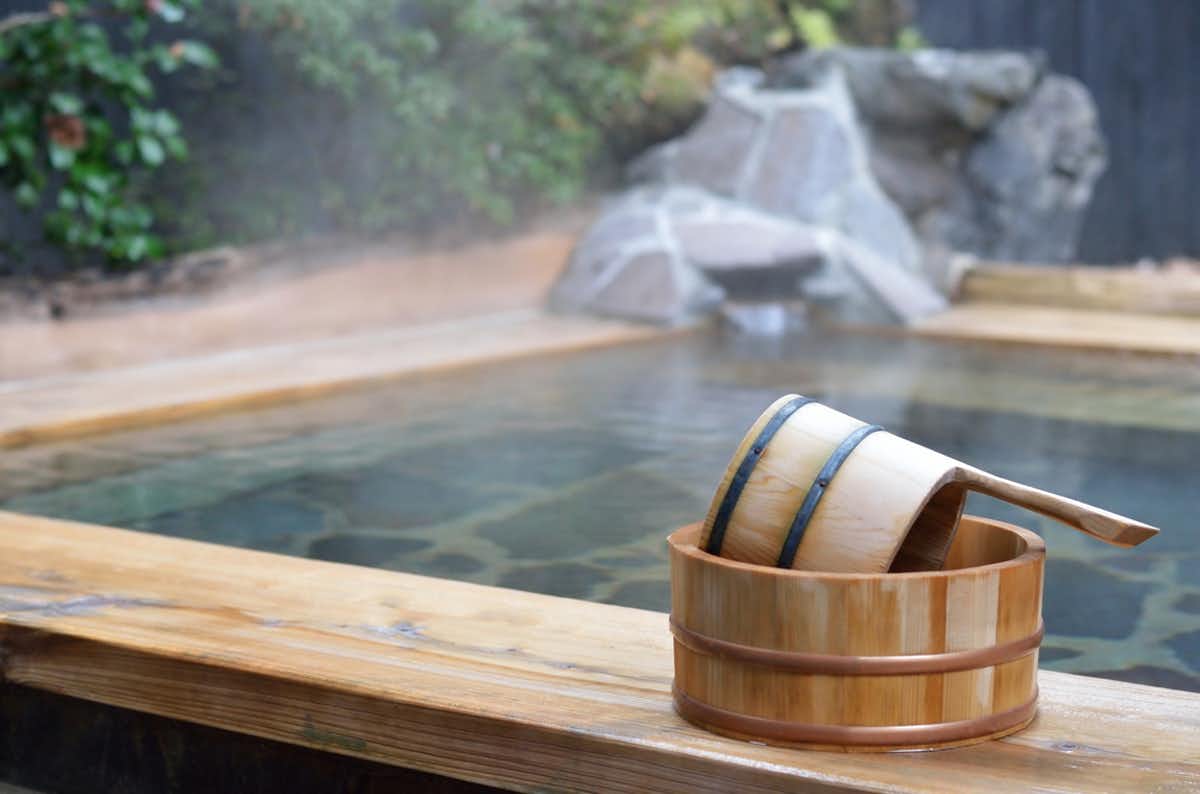 In order to establish the effect of increasing body temperature passively, as opposed to through exertion, another study matched the intensity of heating from water immersion to that of running on a treadmill. Water immersion resulted in a greater increase in body temperature compared with exercise, as well as a greater reduction in average arterial blood pressure. This is important as a reduction in blood pressure is closely associated with a reduced risk of developing heart disease. This study points to the promising effect that may result from passive heating. It also suggests some of the cardiovascular effects of passive heating may be comparable with those of exercise.

As well as the cardiovascular effects of passive heating, there is evidence to suggest that there may be beneficial metabolic effects as well – such as better control of blood sugar. The first study, conducted by Philip Hooper of McKee Medical Center, Colorado, in 1999, investigated the effect of three weeks of hot-tub therapy in patients diagnosed with type 2 diabetes. The results showed improvements in body weight, blood sugar control and a reduced dependence on insulin.

Hooper thought these effects may result from changes to blood flow as a result of passive heating, but he was unable to identify a specific mechanism by which their intervention led to these benefits.

Since this early investigation, few studies have investigated the potential for passive heating to improve blood sugar control in humans. With our study, we have tried to reignite interest in the health benefits that may be linked to passive heating.

Studies using animals may have identified how heating affects health. These studies suggest one of the key regulators of blood sugar control may be heat shock proteins.

Heat shock proteins are molecules that are made by all cells of the human body in response to stresses. Their levels rise following exercise and passive heating. In the long term, raised levels of these proteins may help the function of insulin and improve blood sugar control. (Conversely, heat shock proteins have been shown to be lower in people with diabetes.)

It seems that activities that increase heat shock proteins may help to improve blood sugar control and offer an alternative to exercise. These activities – such as soaking in a hot tub or taking a sauna – may have health benefits for people who are unable to exercise regularly. Hopefully our future investigations, coupled with those of other groups worldwide, will help to establish the true potential of passive heating as a therapeutic tool.

Steve Faulkner is a research associate at Loughborough University.