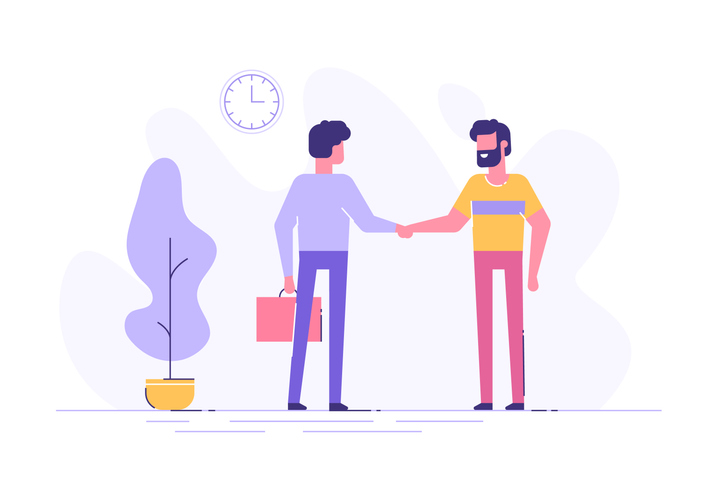 The question, then, is why companies are putting such a high premium on emotional intelligence. Here are seven of the top reasons why highly emotionally intelligent candidates are so valuable.

1. They Can Handle Pressure Healthily

Dealing with workplace pressures and functioning well under stress demands an ability to manage our emotions. People with higher levels of emotional intelligence are more aware of their internal thermometer and therefore better able to manage their stress levels. They tend to have better-developed coping mechanisms and healthy support systems that keep working effectively even in tough situations. The increasing rate of change in the workplace is likely to increase work-related stress and boost the value of those who can manage it.

2. They Understand and Cooperate With Others

"People with highly developed emotional intelligence are less defensive and more open to feedback, especially when it involves areas of improvement."

As teamwork becomes increasingly important in the workplace, people who are able to understand and get along with others will become ever more sought after. Highly emotionally intelligent people have well-developed people skills that let them build relationships with a diverse range of people across many cultures and backgrounds. That’s an asset in an increasingly globalized workplace.

Everyone wants to be heard and understood. The ability to listen well and respond to others is crucial for developing strong working relationships. Many of us, though, aren’t as good as we could be at really listening to what others are saying. Because of their ability to understand others, highly emotionally intelligent people are in a better position to put their own emotions and desires aside and take others into account. Their ability to pick up on people’s emotions, through tone of voice and body language, come in handy in team settings.

4. They're More Open To Feedback

Open, timely, and honest feedback is essential to job performance–especially at a time when annual performance reviews are in decline. People with highly developed emotional intelligence are less defensive and more open to feedback, especially when it involves areas of improvement. Their high level of self-regard lets them look positively at areas where they can do better, rather than taking feedback personally.

"Highly emotionally intelligent people are in a better position to put their own emotions and desires aside and take others’ into account."

Collaboration doesn’t just present logistical issues–it also comes down to responding to teammates’ feelings. People with high emotional intelligence are able to use their sensitivity to where others are coming from to build trust and cohesiveness. This allows teams to focus on the task at hand rather than become embroiled in internal bickering and politics. Their sensitivity to the needs of others acts as a lubricant that helps team members work together.

Highly emotionally intelligent people don’t get easily flustered when things don’t go according to plan. And their knack for getting along with others makes it more likely that others will take note and try to emulate them. That’s why high emotional intelligence is a key to influencing people in an organization regardless of official title. An ability to rise above daily irritations earns people with high emotional intelligence the respect from those above them as well as from their colleagues.

Because of their ability to see things clearly from another’s point of view, highly emotionally intelligent people are able to make better judgements about how their decisions will impact others. Not only does this result in better decision making overall, but it also helps manage damage control when certain decisions lead to negative consequences. Being able to judge the outcomes of their choices lets highly emotionally intelligent people behave more proactively.

People who show an enhanced ability to adapt to change, manage their emotions, and work well with a diverse range of people are already valuable in most workplaces. But with the rates of change and pressures in the workplace rising, they’ll become even more sought after than ever.

Harvey Deutschendorf is an emotional intelligence expert, author and speaker. To take the EI Quiz go to theotherkindofsmart.com.