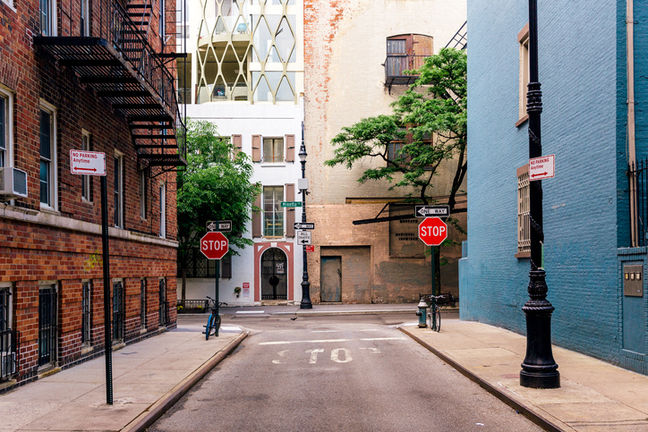 How many times have you plugged an address into your GPS without a second thought about how the numbers and words come together to create a functional address? Dig a little deeper and you will often find a treasure trove of secrets, lies, and stories hidden behind the addresses we take for granted.

Nearly a decade ago, writer Deirdre Mask stumbled into an internet rabbit hole while buying postage for a birthday card—specifically about how many people in the world don’t have reliable addresses. That research snowballed into a deep appreciation and fascination with the history of how places are named, ultimately resulting in the aptly named The Address Book: What Street Addresses Reveal About Identity, Race, Wealth, and Power. 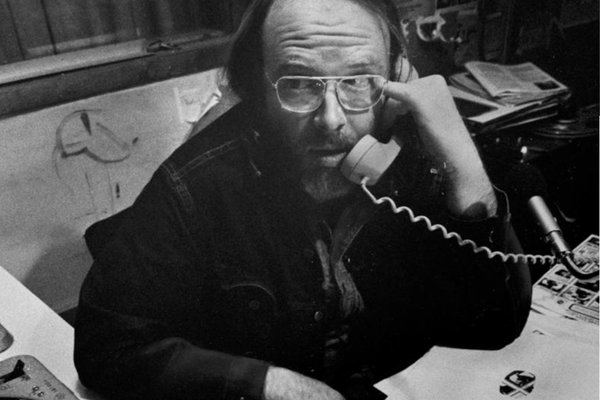 A Road By Any Other Name [LISTEN]

Deirdre Mask: “I loved this exploration of how residents of Chinatown in New York often use entirely different street names for their neighborhood than the ones listed on their map. The name you choose to use, as I say in my book, doesn’t have to match the birth certificate.” 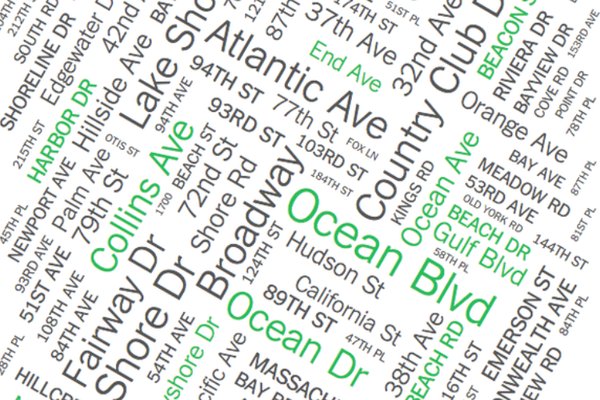 The Secrets of Street Names and Home Values 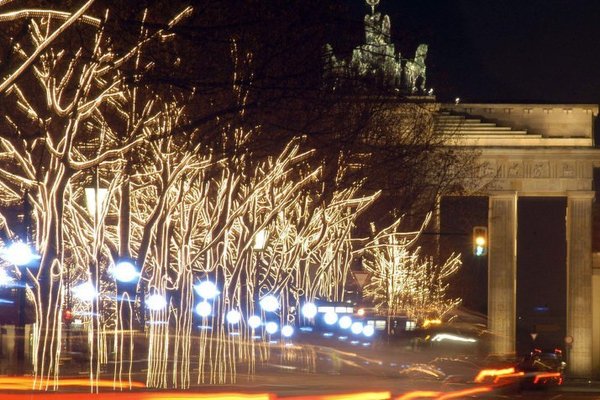 Lyrics Accompanying a City Symphony: Street Names Help Us Do More Than Just Find Our Way

DM: “A lovely and often lyrical article on how street names ‘tell of a city’s character and story.’” 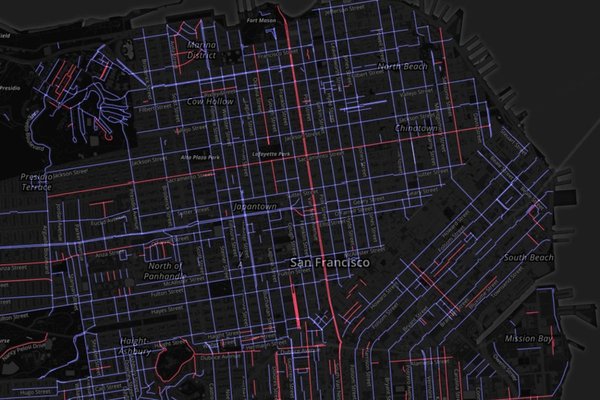 Mapping the Sexism of Street Names in Major Cities

DM: “This article describes how one study of major cities around the world found that only about quarter of street names on average are named after women. An activist group in Paris—where less than 3 percent of streets are named after women, and even then mostly wives and daughters of famous men—have added their own street signs commemorating women.” 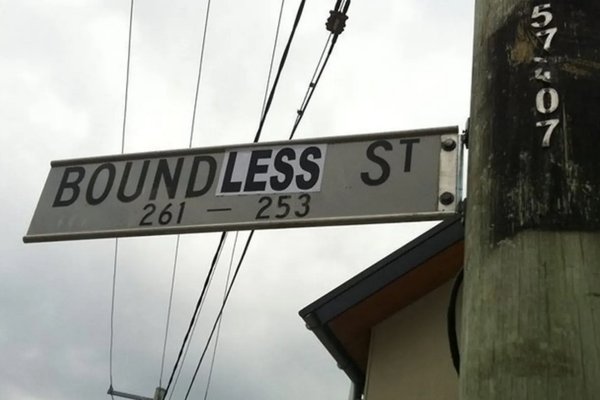 DM: “This article describes streets called Boundary Streets in Australia that were once designed to separate the Europeans from the local Jafera and Turrbal people. It reminds me how the struggle over racist street names is not limited to the U.S. Interestingly, some indigenous Australians have argued for keeping the Boundary Street name as a reminder of a cruel past. Changing the street name, one elder argued, ‘might help everyone’s peace of mind and make them sleep a little better at night, but it doesn’t change the fact that there are very bloody and very ugly segments of our joint history together that should not be ignored.’” 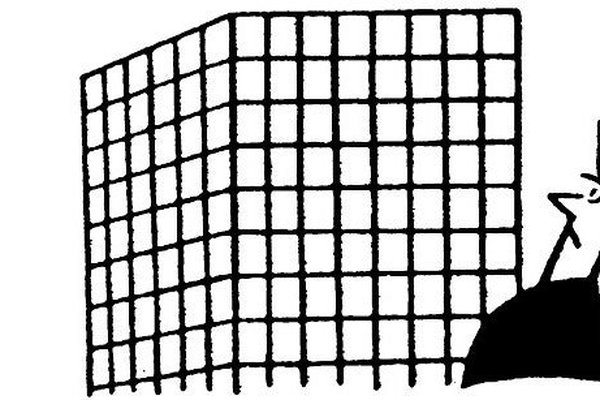 DM: “This article humorously explores the strange system of ‘vanity addresses’ in New York, which allows developers to apply to assign a street address to their building that doesn’t correspond to its actual location. Residents of one building ‘upset about missing out on pizza deliveries and Town Car pickups’ sued when another building’s vanity address made it difficult to find them. (They lost.)” 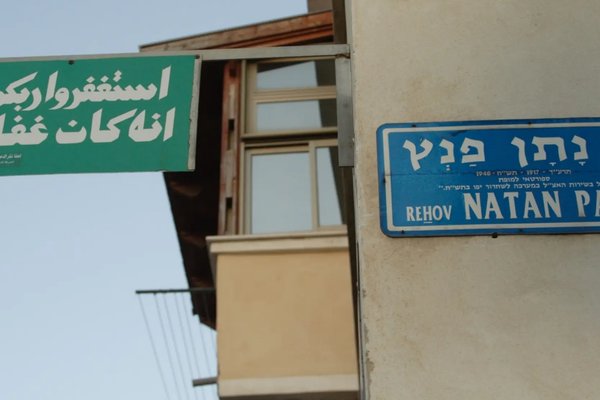 The Arab-Jewish Battle Over Street Names in Jaffa

DM: “This article describes battles in Jaffa, Israel over Hebrew and Arab street names, revealing how arguments over street names reflect power imbalances that are often played out more visibly elsewhere in the news.” 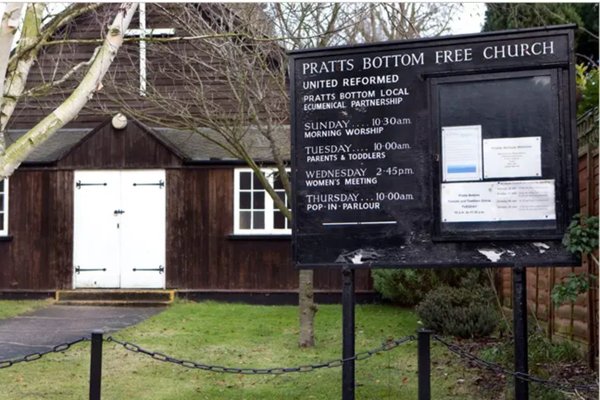 DM: “There’s no question, English street names can be absolutely hilarious. The article shines when showing how the residents of places with funny names (Tumbledown Dick Road; Thong, Kent; Butthole Lane) feel about their unique addresses.” 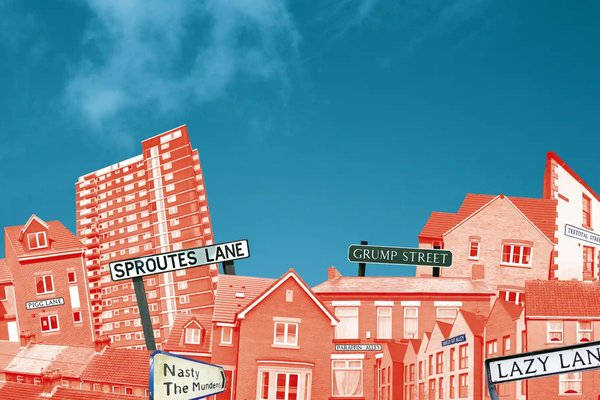 'If It Had a Lovely, Posh Name, It Might Have Been Different': Do Street Names Matter?

DM: “I love this article for its compelling description of how a working-class community in England reacted when their odd, quirky names were changed to more ‘posh’ and palatable names.” 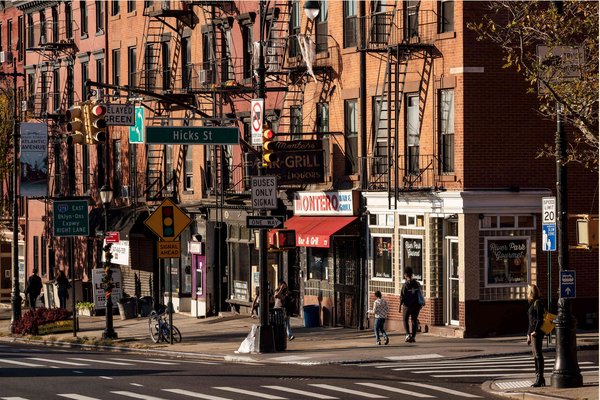 DM: “A gorgeous, artful retelling of the process of fixing the chaos of Brooklyn street numbers in the mid-1850s. The writing and the detailed maps and photographs all come together to tell a rich story of an oft-forgotten moment of history.” 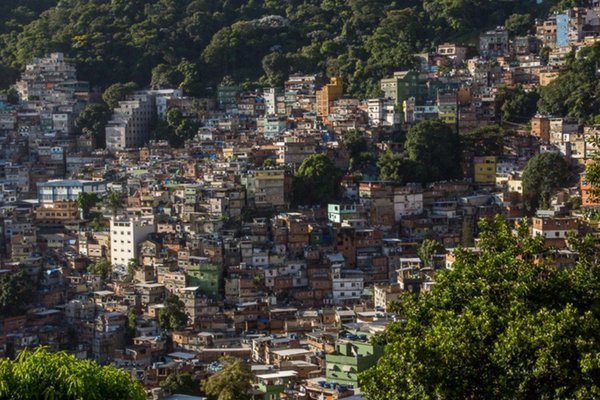 DM: “This is a fascinating story of how one man in the favelas of Brazil created a complex algorithm to give homes addresses—and how he is making money off his clever invention. In telling this story, the article highlights the problem of addresslessness, which afflicts millions of people around the world, often in slums and marginalized communities.” 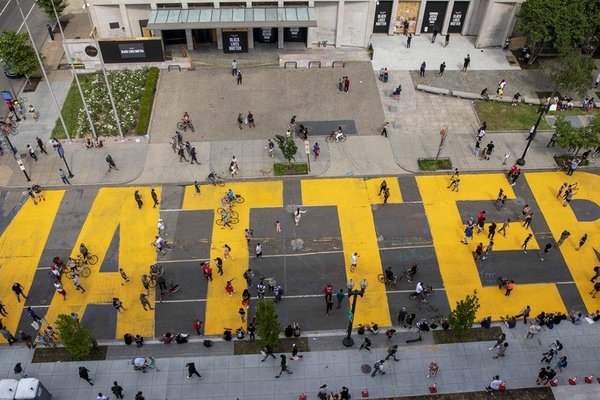 The Black Lives Matter Movement Is Being Written Into the Streetscape

DM: “This is an article I wrote arguing that Black Lives Matter Street like the one so visible outside the White House, shouldn’t be shrugged off as simply performative. In doing so, I compare Black Lives Matter streets to the very different story of Martin Luther King, Jr. streets across the country.” 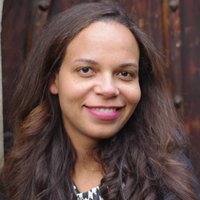 Deirdre Mask is a writer, a lawyer and sometime academic. Her work has appeared in The Atlantic, The Guardian, The New York Times, The Economist, Lit Hub, The Harvard Law Review, The New Hibernia Review, The Dublin Review, and Irish Pages. Her book about street addresses was published by St. Martin’s Press. Originally from North Carolina, she lives in London with her husband and daughters.