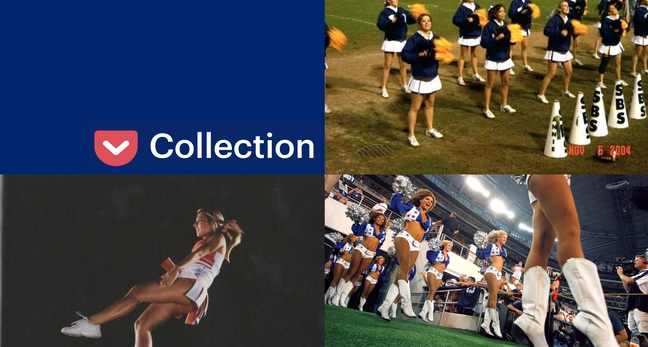 The question of what we want little girls to become is fraught. Is embracing your sex appeal savvy or vapid? Is it dangerous to encourage girls to flaunt their own bodies, or is it a sign of progress and power? We don’t all agree on what a strong woman looks like, but the way you answer those questions may change how you see professional cheerleaders. Especially when we’re talking about the aughts, which we discuss in episode 7 of America’s Girls. That decade was the raciest era for the Dallas Cowboys Cheerleaders. The culture was in thrall to visible thongs, pole-dancing classes, and porn gone mainstream—and the cheerleaders’ tease ramped up. One cheerleader from that time told me that like many others, she bought her pantyhose from a vending machine in the back of Hooters (where employees wore the same special-made brand). So I was surprised when many of those aughts cheerleaders pushed back on the idea of being sexy, or the dances as provocative. “I think of myself as all-American,” one of them told me.

But the world certainly saw them as sexy. Swimsuit calendars had become a popular feature, imitated by cheerleading squads across the league, just as the Dallas Cowboys Cheerleaders’ racy uniforms had been. Sex appeal was big business across the NFL: There were making-of DVDs and VIP tickets sold to watch the calendar shoot. Meanwhile, at the high school level, where bare midriffs and saucy hip thrusts had become more commonplace, Texas lawmakers took aim at what they perceived as the sexualization of young girls with “the booty bill,” designed to curb suggestive dance moves and revealing uniforms. (It didn’t pass.)

This week, we tackle the tricky matter of women’s sex appeal and power. Here are some of the stories that helped us make sense of the subject, and the era. —Sarah Hepola 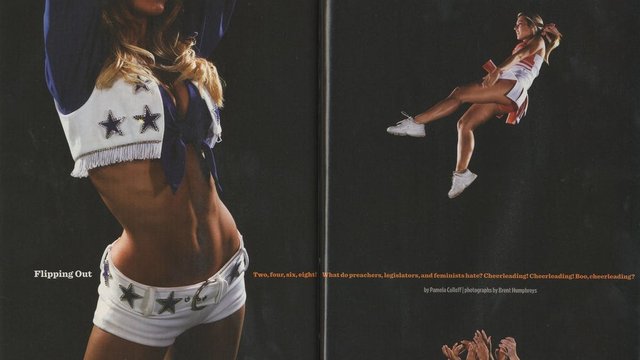 Sarah Hepola: “Colloff explores the landscape that led to ‘the booty bill,’ the 2005 attempt in the Texas Legislature to push back on sexy high school cheerleading, which had taken many cues from the Dallas Cowboys Cheerleaders. ‘If I take my twelve-year-old son to a high school football game, I don’t want to have to cover his eyes when the cheerleaders are on the field,’ one lawmaker said.” 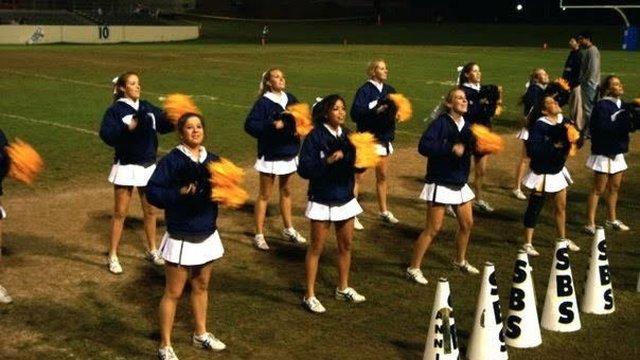 SH: “Before Tolentino was a New Yorker contributor, she was a high school cheerleader at an evangelical high school in Houston. It was a place where the girls prayed before games and got drunk at after-parties. ‘So sin and virtue lived together, every minute, every breath.’ She talks with us about the strange contradictions of cheerleading—and Texas, and womanhood—in this episode.” 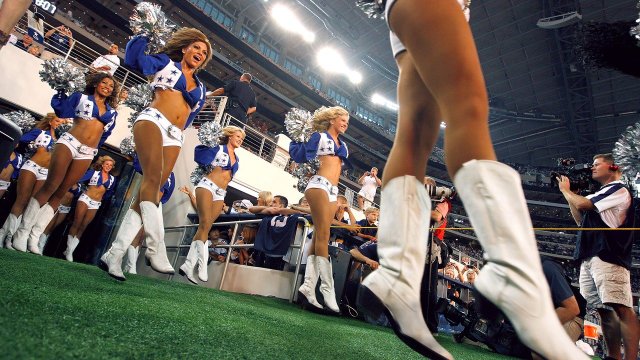 Sex on the Sidelines: How the N.F.L. Made a Game of Exploiting Cheerleaders

SH: “Writing in the thick of the #MeToo era, Ruiz helps connects the dots between the Dallas Cowboys Cheerleaders’ rise in the 1970s and the scandals that later came to light across the league.” 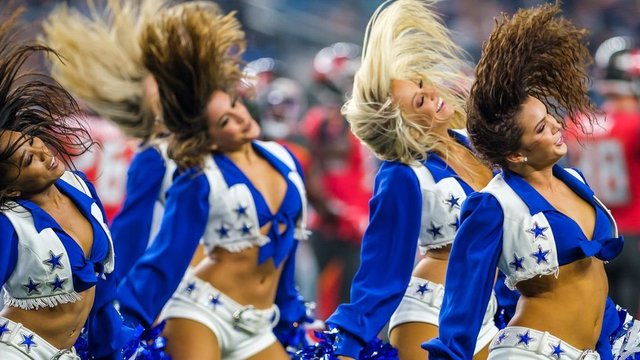 Dallas Cowboys, Let’s Get Real About Your Outdated Cheerleaders and the Giant Video Board That Exploits Them

SH: “In our episode, Grigsby talks about the column that got her dragged on Twitter for days. At a Cowboys game, she noticed something she hadn’t seen enjoying the game at home: The team’s fabled JumboTron and its close-ups of the cheerleaders’ body parts. As she watched male fans taking pictures to zoom in even further, she had to question the whole spectacle and whether the iconic cheerleaders really had a place in this new era.” 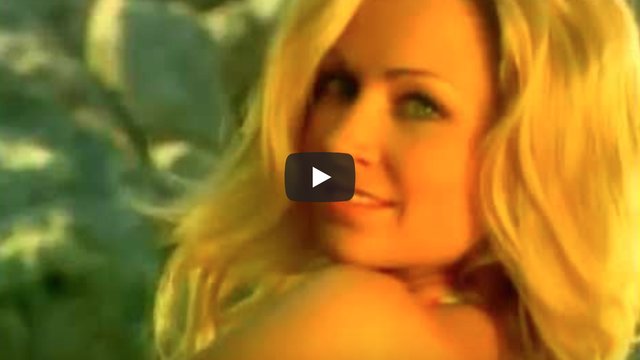 SH: “Before their CMT reality show, the Dallas Cowboys Cheerleaders were starring in making-of specials shot during their exotic calendar shoots. This one took place in Mexico in 2005 and aired on the NFL channel. For some cheerleaders, those shoots were a dream. For others, it was a very different story.” 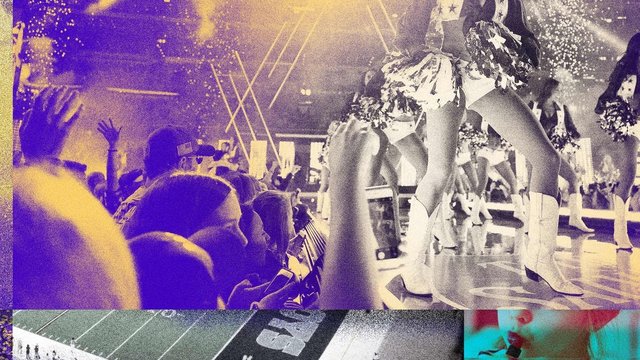 View Original
From our partners 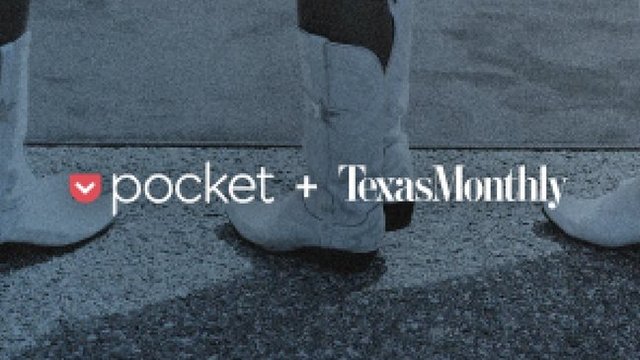 Go deeper on every episode of America’s Girls with exclusive details and links straight from host Sarah Hepola. 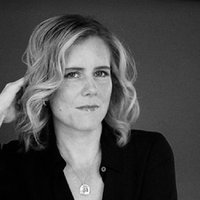