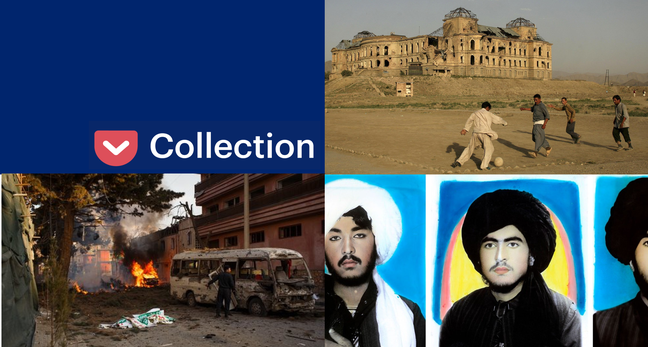 America’s longest war is coming to an abrupt and ignoble end amid scenes of chaos at the Kabul airport, as American citizens, foreign nationals, and Afghan allies scramble to leave Afghanistan after the capital fell to the Taliban. After 20 years of fighting, how did it come to this?

To help make sense of the moment, journalist Megan Stack, who first went to Afghanistan in 2001 as a reporter for the Los Angeles Times, has curated a collection of must-read features, profiles, and oral histories tracing the violence, corruption, and disillusionment that accompanied the long conflict and nation-building effort. Stack’s 2011 book, Every Man in This Village Is a Liar: An Education in War, is an eloquent and moving memoir of her reporting from war zones in Afghanistan, Iraq, Pakistan, Israel, and Lebanon.

“I wanted to show the Afghan war from multiple perspectives,” Stack says. “I don’t think anybody will like or agree with all of these pieces, but I wanted each one of them to be authentic—and unlike the others. Taken as a group, I wanted people to feel like they were moving through the experience of the war, from the early days to the present—to get a sense of how the conflict passed through different eras, and how the thinking around it changed as time wore on.” 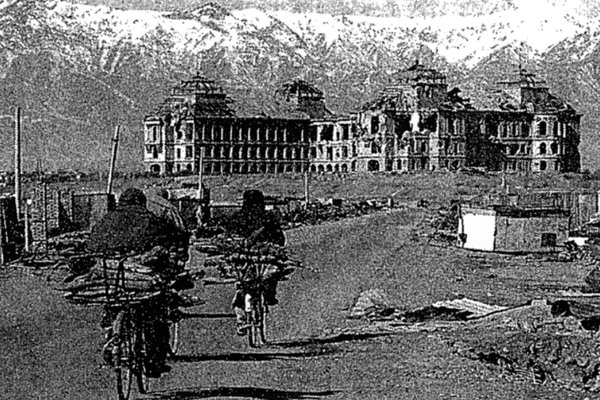 Megan Stack: ”Where did the Taliban come from? The group was born from foreign cash and domestic chaos at the end of the Cold War. OG New York Times correspondent John Burns’ entire 1996 Pulitzer Prize-winning slate of stories remains relevant, but especially his account of the last time the Taliban took Kabul.“ 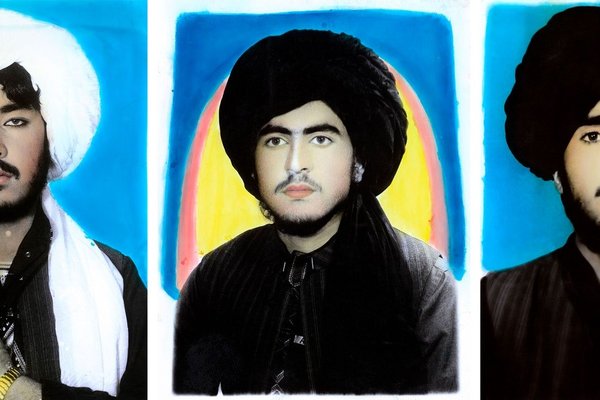 MS: “Jon Lee Anderson hung out in hallucinatory Kandahar shortly after the U.S. routed the Taliban and wrote this prescient primer on the Afghan reality at the outset of the U.S. occupation. This landscape of ambiguous interactions, complicated characters and hidden motives is the place the U.S. tried to reinvent.” 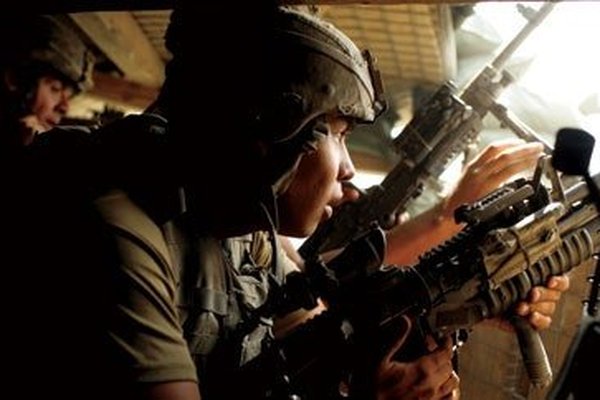 MS: “Reading this piece now—with its beautifully observed details and a Hollywood gloss that sheds a benevolent light on the young troops, avoids engaging too directly with their broader mission, and blurs the Afghans into background—mostly just made me sad, thinking about the men and women who died for this ill-defined cause and trying to imagine how the survivors felt as they watch this summer’s withdrawal unfold. Sebastian Junger wrote a piece of classic combat reporting told from the troops’ perspective that seems, now, like an artifact from the years when the U.S. was still actively fighting this war with the hope of eventual victory.” 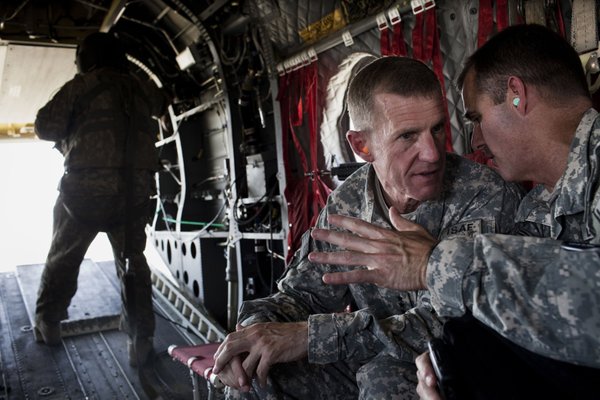 The Runaway General: The Profile That Brought Down McChrystal (2010)

MS: “This landmark profile ruined the career of Gen. Stanley McChrystal, who was commander of U.S. and NATO forces in Afghanistan until the late reporter Michael Hastings quoted him and his aides ruthlessly mocking the civilian leadership of President Obama. Hastings captured the cockiness and empty swagger of the counterinsurgency theorists whose unflagging certainty that they could win—despite all signs to the contrary—helped derail Obama’s promise to get out of Afghanistan.” 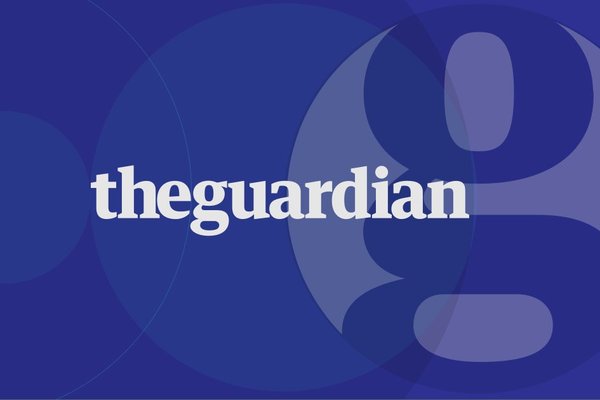 MS: “The professional war zone crowd of aid workers, journalists and diplomats were scandalized when a visiting Muslim-American pediatrician dared to spotlight their neocolonial jackassery in the heart of Kabul. But I love a good ‘emperor has no clothes’ moment, and so I cheered for this quick, scathing dressing-down of the bathos and self-aggrandizement of well-meaning Westerners who debauched in bars where ordinary Afghans were banned.” 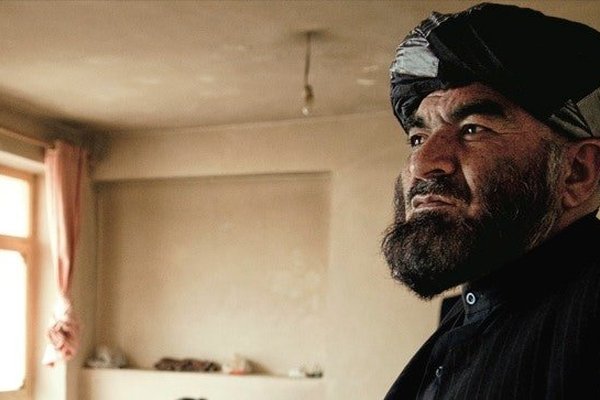 MS: “If you’re tempted to lay this summer’s madness at the feet of any one administration or political party, read this decade-old piece by Steve Coll first, and consider the stark and prescient words spoken way back then by the brother of U.S.-supported President Hamid Karzai: ’Peace is now war by other means.‘“ 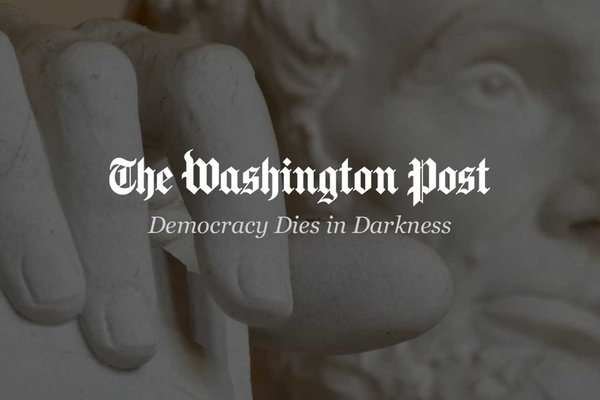 In Afghanistan, U.S. Shifts Strategy on Women’s Rights as It Eyes Wider Priorities (2011)

MS: “Afghan women’s rights have, by turns, been treated as a bonus prize, a bargaining chip and a propaganda point, but they were not a motivating force in this war, as carefully documented in the reporting of Rajiv Chandrasekaran. This article drew indignation when it came out, especially the quote from an unnamed U.S. official who describes the human rights of women as ’pet rocks in our rucksack … taking us down.‘” 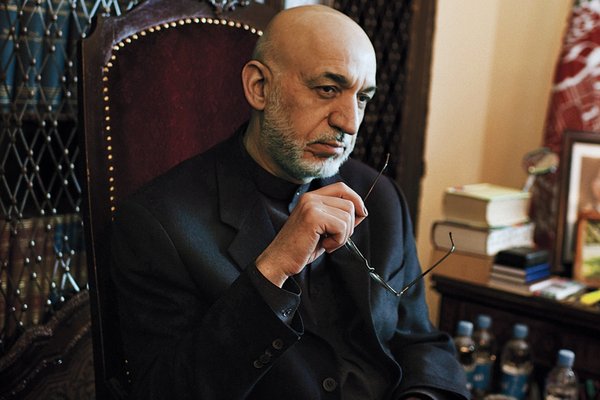 MS: “Mujib Mashal traces the trajectory of his country through the tortured and often contradictory patronage and politicking of longtime president Hamid Karzai—who, incidentally, is back in the center of negotiations in Kabul this month.” 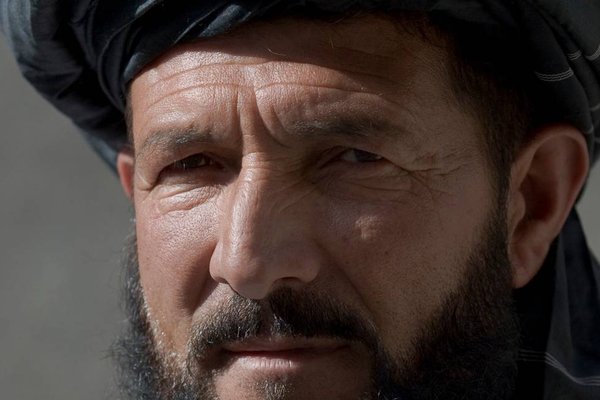 MS: ”Full disclosure: I’m married to the reporter who wrote this piece, which deftly illustrates the nexus between the Afghan war and U.S. detention—and fleshes out the ways in which the U.S. terror wars ended up breeding the very murderous hatreds they were meant to quell.“ 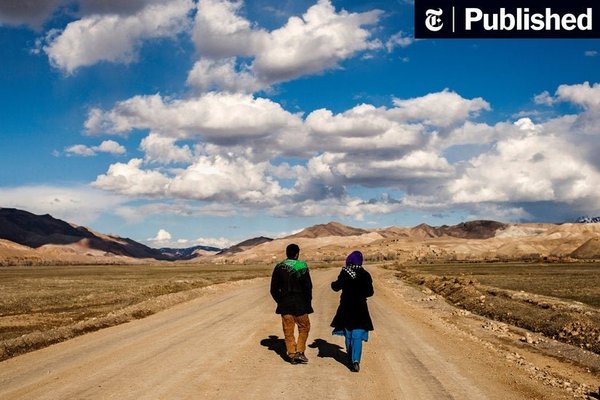 Review: ‘The Lovers: Afghanistan’s Romeo and Juliet,’ by Rod Nordland (2016)

MS: ”Perhaps the most widely read human interest feature to emerge from 20 years of Afghan coverage was The New York Times’ Rod Nordland’s striking 2014 piece on Zakia and Mohammad Ali, a pair of star-crossed lovers depicted as Romeo and Juliet with geopolitical undertones. Nordland’s book on the pair garnered this tough review from Rafia Zakaria, which raises thought-provoking questions about Western journalistic practice in Afghanistan and beyond.“ 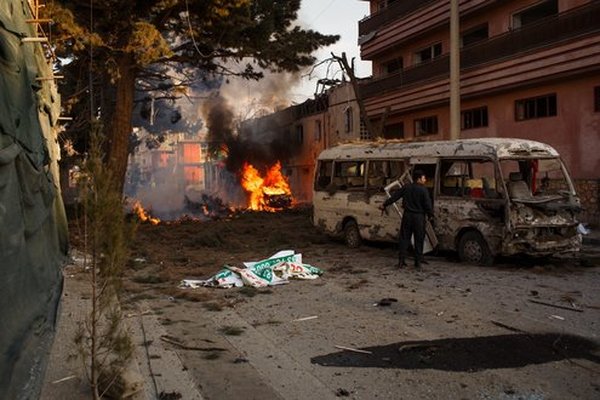 ‘We Are Inside the Fire’: An Oral History of the War in Afghanistan (2019)

MS: ”If I could only recommend a single piece, it would be this one. This exquisite gallery of photographs and oral histories draws from a broad swath of Afghan civilians; the result is a compressed and complex history of a faltering and ultimately failing war.“ 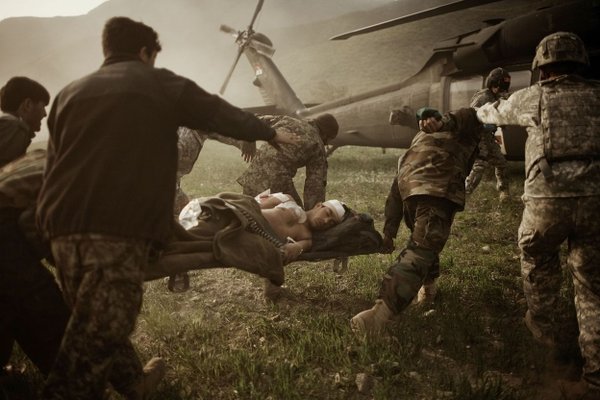 The Afghanistan Papers: At War With the Truth (2019)

MS: ”This vast trove of documents, wrested into public view by The Washington Post through a righteous three-year legal battle, will take you as deep as you want to go into the annals of official U.S. malfeasance and dishonesty. Headline: The government knew the situation in Afghanistan was terrible, but they hid the evidence and lied about it.“ 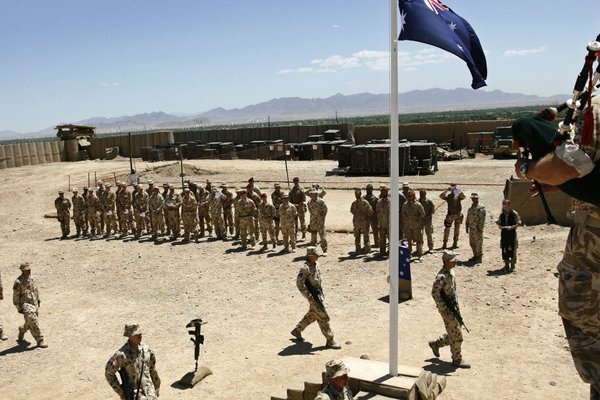 MS: ”You can’t understand the dread with which some Afghans began to regard foreign troops until you understand just how evil and blatant the human rights abuses, at times, became—including Australian troops who literally preyed upon Afghan civilians for sport. Here, Afghan-Australian academic Sahar Ghumkhor connects the excesses of troops in Afghanistan to the colonial violence of their forefathers; you may not agree with her analysis, but this is indeed the lens through which many of the world’s citizens regard the Afghan intervention.“ 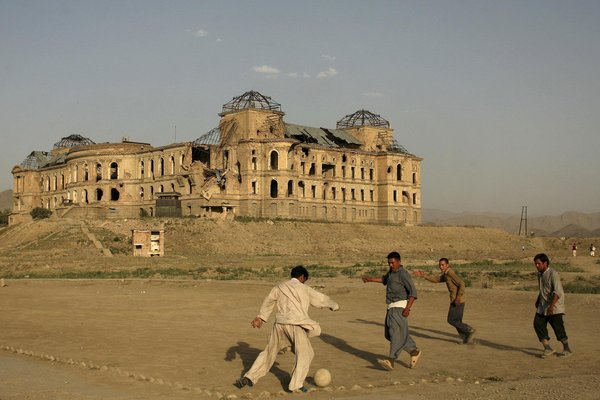 MS: ”I try to read everything Kathy Gannon writes; she’s been covering Afghanistan since 1986 and has a profound understanding of the place. Peering into the future, she unpacks the many dramatic changes—from technological advancement to societal shifts—that have taken place in Afghanistan since the U.S. invasion, and contemplates how the Taliban will find its footing in this new version of the country.“ 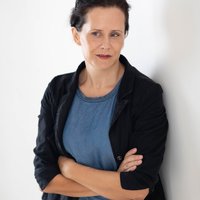 Megan K. Stack is an author and journalist. As a foreign correspondent for the Los Angeles Times, she covered the post-September 11 wars starting with the 2001 invasion of Afghanistan; her book about those years, Every Man in This Village Is a Liar, was a finalist for the National Book Award. With her colleagues in the Baghdad bureau, she was a Pulitzer Prize finalist for pieces that documented the outbreak of sectarian civil war. Her most recent book, Women’s Work: A Reckoning with Work and Home, examines domestic labor in a globalized economy. She has lived and worked in Buenos Aires, Jerusalem, Cairo, Moscow, Beijing, New Delhi and Singapore.