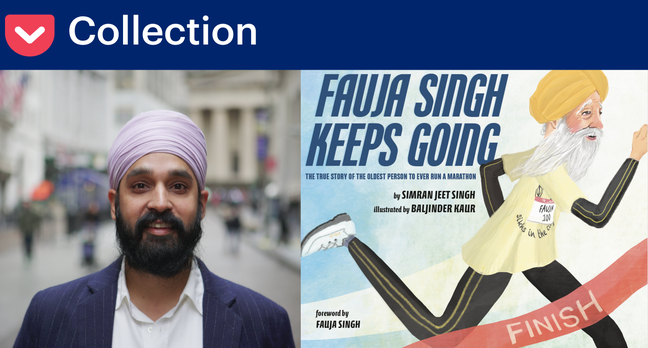 The internet loves a list, especially those that lionize the hustle-hard, kid-geniuses of typical “30 under 30” tallies. We’re taking a different route, inspired by 109-year-old Fauja Singh, the oldest person to ever run a marathon. His story is captured in Fauja Singh Keeps Going, a new children’s book by Simran Jeet Singh, who tells us:

Moved by the centenarian’s record-breaking accomplishments—including the fact that he is the first Sikh main character in a mass market children’s book—we asked Singh to share more incredible stories of people of a certain age who buck traditions and motivate people decades younger.

“There’s something really interesting about the way the elderly are considered in American society,” Singh said. “It’s not just that there is a negative perception, it’s that many people don’t even think of them at all. We don’t give voice to them and don’t respect them. We see them as a burden rather than a blessing. That’s an assumption I want to challenge.”

Though sadly, several of the people at the center of the stories below have passed away, their bravery, curiosity, and strength live on through their stories. 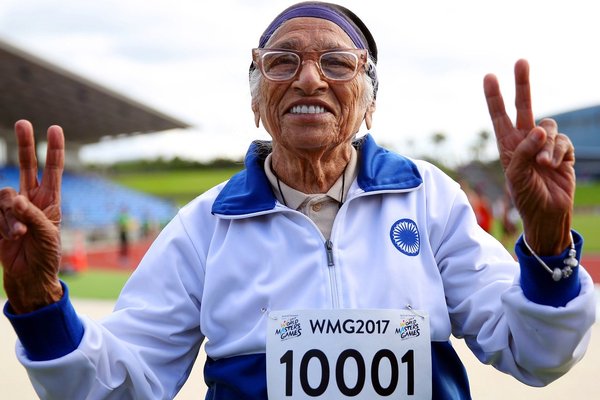 The centenarian is a role model for women and runners everywhere. 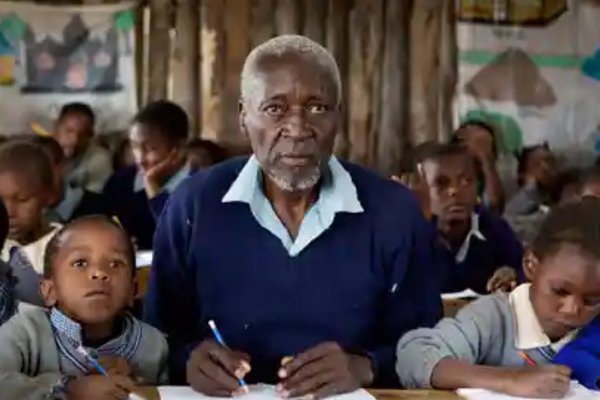 Former Mau Mau freedom fighter Kimani N'gan'ga Maruge was 84 when he first went to school. A film celebrates his campaign to raise the profile of primary education in Kenya. 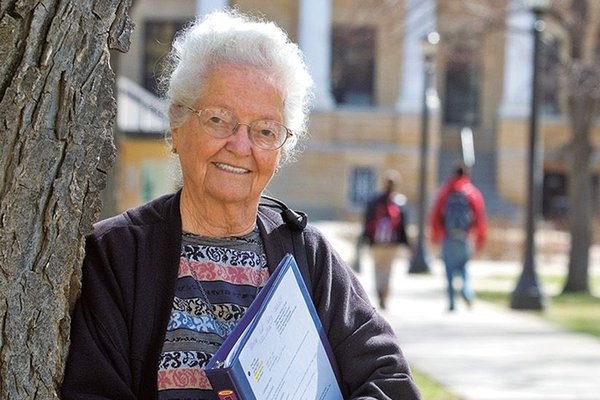 The Incredible Story Behind The Senior Freshman Meme

"I just went to school like I was the same age as everyone else, and they accepted me.” 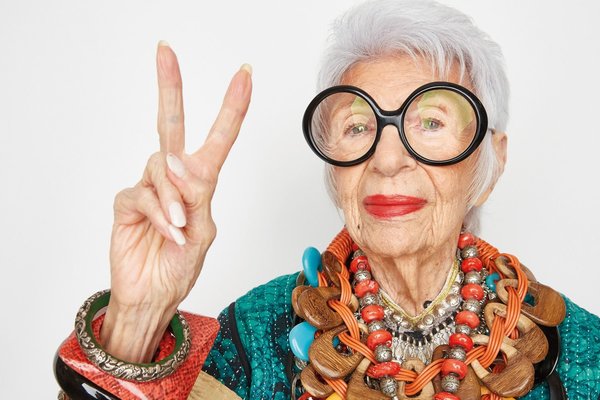 Iris Apfel: The Story Behind The Style Icon

The story of Iris Apfel is as kaleidoscopic as her famous wardrobe. 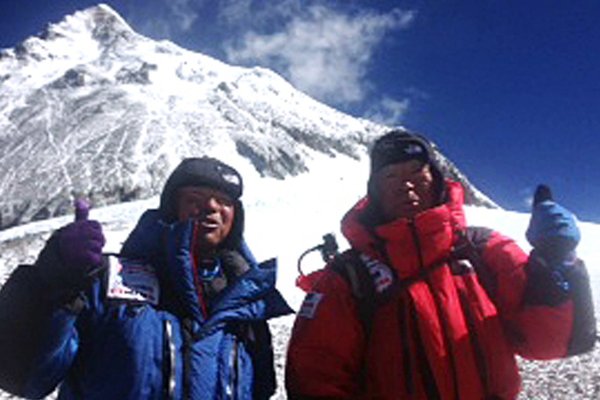 ‘On Top Of The World’ At 80: Japanese Climber Summits Everest

The feat marks Yuichiro Miura's third time atop Mount Everest; he previously climbed the mountain at ages 70 and 75. 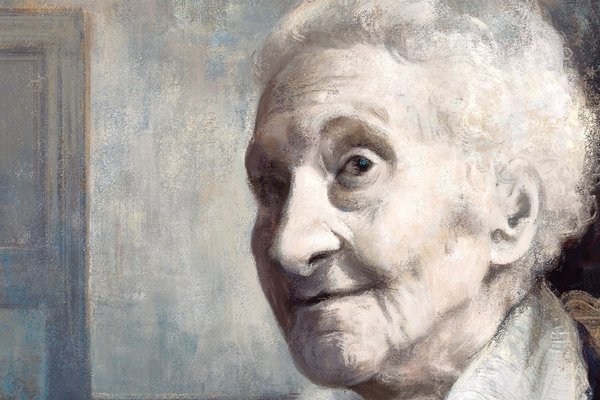 Was Jeanne Calment the Oldest Person Who Ever Lived—or a Fraud?

Some researchers have cast doubt on the record of the celebrated supercentenarian. 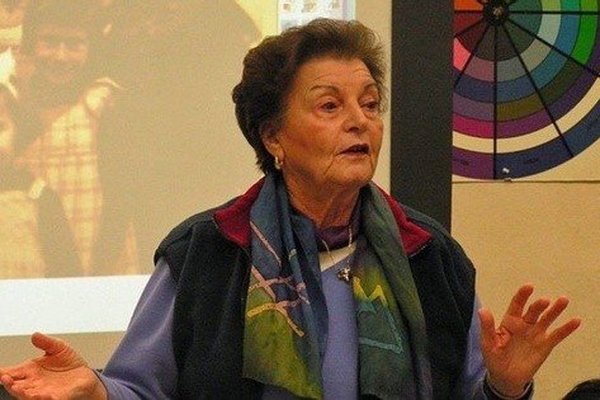 “I teach the kids about forgiving yourself, but never forgetting, and I also tell them that the reason I do this is because I’m alive.” 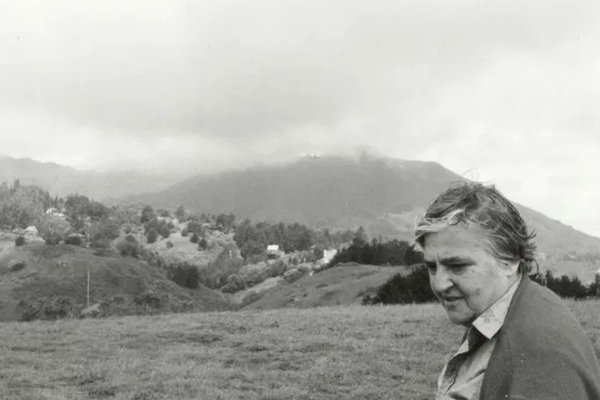 91-Year-Old Lebanese-American Poet, Philosopher, and Painter Etel Adnan on Memory, the Self, and the Universe

Drawing on the rich span of her life across time and space, Adnan reflects on the role of memory in the continuity of our personal identity. 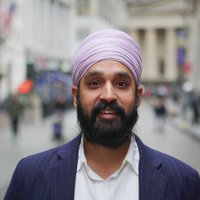 Simran Jeet Singh loves sports and signed up for his first marathon after being inspired by Fauja Singh—and like Fauja, he hasn't stopped running since. Simran is an activist, writer, and scholar who believes deeply in the divine goodness of all people. He was born and raised in San Antonio, Texas, and now lives in New York City with his wife and two daughters.