Why We Use “lol” So Much

How Do We Solve a Problem Like Putin? Inflation Is Bad and About to Get Worse.

Inside the Making of CoComelon, the Children’s Entertainment Juggernaut 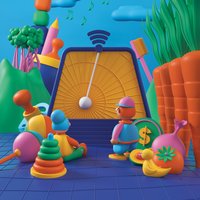 The most streamed children’s entertainment program in the world is also a model for a new approach to kiddie TV.

Get Smarter in 5 Minutes 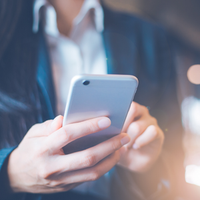 There’s a reason over 4 million people start their day with Morning Brew — the daily email that delivers the latest news from Wall Street to Silicon Valley. Unlike traditional news, Morning Brew knows how to keep you informed and entertained for free.

Another Covid Surge May Be Coming. Are We Ready for It? 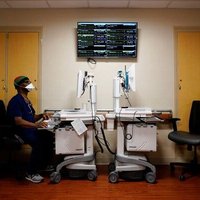 “We’ve been wearing rose-colored glasses instead of correcting our vision,” one scientist said.

How to Talk With Kids About Scary News 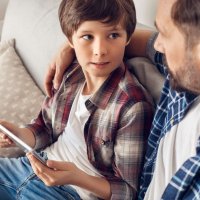 Researcher Abigail Gewirtz explains how parents can have conversations with kids about global conflict and humanitarian crises. 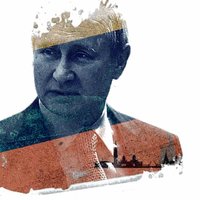 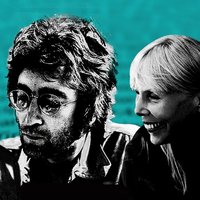 From awards-laden lyricists to those whose creativity has reached new heights of expression, these musicians could – and should – be considered poets.

Inflation Is Bad and About to Get Worse 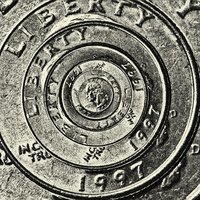 Rising inflation is raising the prospect of a period of economic stagnation or even a recession. 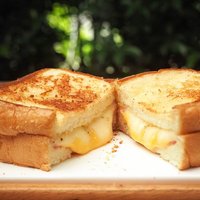 Look beyond Kraft singles and elevate your sandwich game with these dynamic selections. 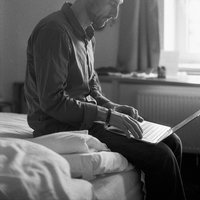 Resisters are leaving Russia because the country they worked to build is disappearing—and the more people who leave, the faster it vanishes.

Why We Use “lol” So Much 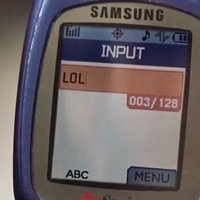 The word rarely means “laugh out loud” anymore, but you probably knew that lol.