Why Netflix Keeps Cranking Up Its Prices

80 Years Ago the Nazis Planned the ‘Final Solution.’ It Took 90 Minutes. 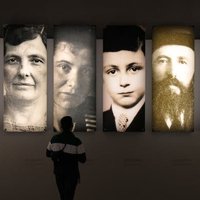 As Germany observes the anniversary of the Wannsee Conference, witnesses of the Nazi era are dying and antisemitism is resurgent in Europe and the United States. 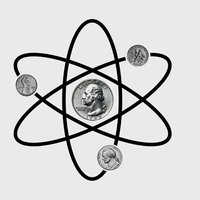 A group of tech founders, crypto billionaires, and star scientists is launching a fleet of science labs. 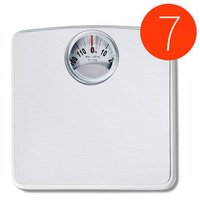 The app claims to rely on science and psychology to help you lose weight. But it may not be that different from any other deprivation diet. 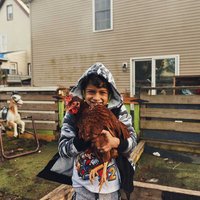 The people who take care of and educate children under 5 years old, who are too young to be vaccinated, are in a special kind of hell right now.

This 22-Year-Old Builds Chips in His Parents’ Garage 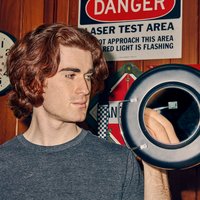 Sam Pocker, known by his handle @FastFoodLegend, is a minor celebrity on TikTok for his avant-garde gross-out videos. But chasing social media stardom comes at a cost.

Nick Cave on Creativity, the Myth of Originality, and How to Find Your Voice 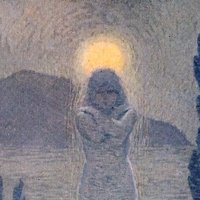 “Your imagination… is mostly an accidental dance between collected memory and influence… a construction that awaits spiritual ignition.”

Why Netflix Keeps Cranking Up Its Prices 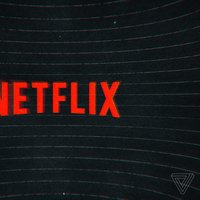 The cost of streaming is starting to sting.

A Woman Stumbles Through Grief in the Wry, Affecting ‘Joan Is Okay’ 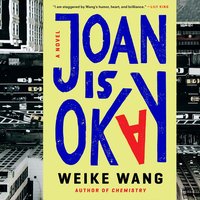 Weike Wang's follow-up to her award-winning novel, ‘Chemistry,’ explores mourning and Chinese American identity through the eyes of an idiosyncratic protagonist.

A Selection of Virginia Woolf’s Most Savage Insults 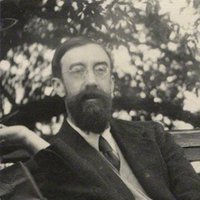 Moments that remind us how certain people really should have been afraid of Virginia Woolf, because she was full of epic—and sometimes kind of horrible and classist—insults.