Why a ‘Cheap’ IKEA Kitchen Is Actually Expensive

The Pandemic After the Pandemic. Could Putin Actually Fall?

Celebrating the Life and Work of Brent Renaud, the Filmmaker and Journalist Killed in Ukraine 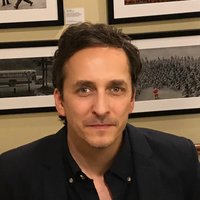 He died telling the stories of people caught up in some of humanity’s darkest situations. 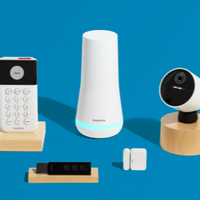 Over 4 million people trust SimpliSafe to protect their home. Backed by 24/7 professional monitoring, it keeps your whole home safe from break-ins, fires, and more. Monitoring plans cost less than $1/day.

Why Birth Control Side Effects Have Eluded Science

Birth control users say that the drugs can alter their moods. Why have scientists struggled to find a link? 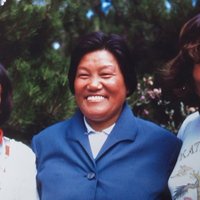 One inspired the world, one is in danger of being forgotten, and one disappeared. What history teaches us about how autocrats lose power — and how Putin might hang on.

Can TV Take Down the Cult of the Tech Founder? The Dropout, Super Pumped, and WeCrashed try to break up our love affair with tech founders. They don’t totally succeed. 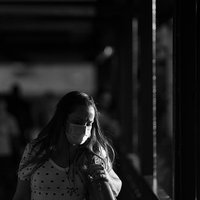 Long COVID isn’t going away, and we still do not have a way to fully prevent it, cure it, or really to quantify it.

March Madness 2022: Everything You Need to Know About All 68 Men’s Teams 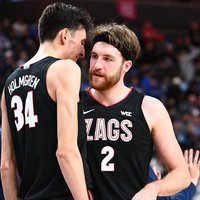 From Gonzaga to Wright State, here’s your look at every team appearing in the 2022 men’s NCAA tournament field. 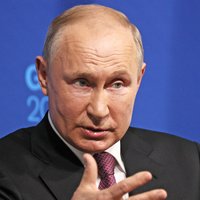 Russian and Chinese officials have also pushed the theory, which has reached mainstream conservative media in the U.S.

Why a ‘Cheap’ IKEA Kitchen Is Actually Expensive 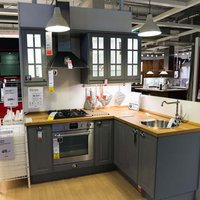 The dream of a cheap, luxe kitchen remains elusive due to a lot of potential hidden costs.