The US Tried Permanent Daylight Saving Time in the ’70s. People Hated It

America Needs a Better Plan to Fight Autocracy. What a Federal Reserve Rate Increase Means for You.

What to Read for St. Patrick’s Day 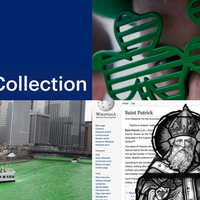 Exploring the history, myths, and traditions of the holiday celebrating Ireland’s patron saint. 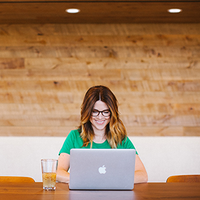 Need to manage Apple devices? Jamf Now simplifies IT tasks so you can get back to more creative work.

Animal Sounds Are a Marvel of Evolution. We Can’t Afford to Drown Them Out. The air around us is vibrating with sonic lessons, says an award-winning biologist. All we have to do is listen.

What a Federal Reserve Rate Increase Means for You 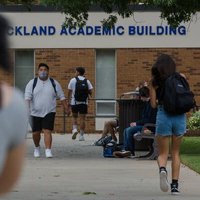 Rates on credit cards, savings accounts and different kinds of loans move when the Fed changes its benchmark rate. Here’s what you need to know. 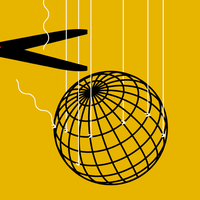 By enabling Putin and other global kleptocrats, the West undermined democracy. It’s time to change tactics.

Will Russia’s War Spur Europe to Move on Green Energy? 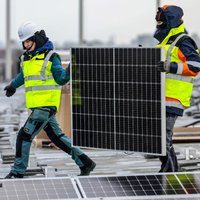 As the conflict in Ukraine rages, European leaders are pushing for a faster switch to renewables as part of a strategy to end dependence on Russian gas.

Why You (and the Planet) Really Need a Heat Pump 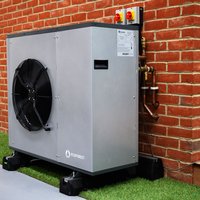 Using a furnace is so 1922. In 2022, humanity has to massively ramp up adoption of clean ways to heat buildings.

How to Save True Crime: A Reading List of Wrongful Conviction Stories 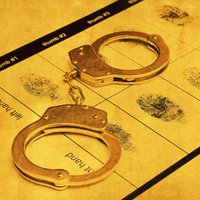 Stories about wrongful convictions open our eyes to systemic injustices in the U.S. court system. Maurice Chammah, a staff writer at The Marshall Project, compiles his recommended longreads within the genre.

‘Yellowstone’ Is the Country’s Biggest TV Sensation. Why Are Critics Shrugging? 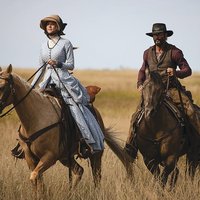 The ‘Yellowstone’ prequel series ‘1883’ was a smash hit—and just the beginning for Taylor Sheridan’s western empire. Only viewers seem to care.

The US Tried Permanent Daylight Saving Time in the ’70s. People Hated It 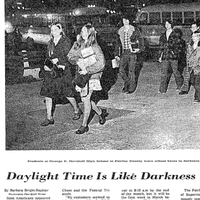 The number one complaint: Children had to go to school in the dark.