The Second Coming of Stephen Curry 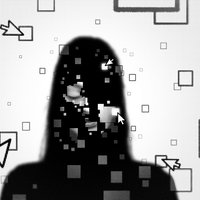 For a fee, companies will tackle damaging search results. But is the new economy of digital makeovers making things worse?

Black Hair in Video Games Is Terrible. These 3D Artists Are Changing That. 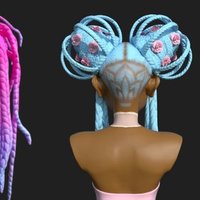 The Open Source Afro Hair Library, slated to launch on Juneteenth 2023, will be the gaming world’s first free database of 3D-modeled Black hairstyles.

Colors: Where Did They Go? An Investigation Why do so many TV shows and movies look like they were filmed in a gray wasteland? 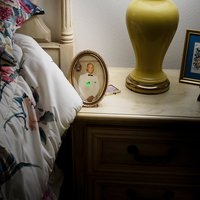 The estate-sale industry is fragile and persistent in a way that doesn’t square with the story of the world as we have come to expect it.

The Trouble With Roblox, the Video Game Empire Built on Child Labour 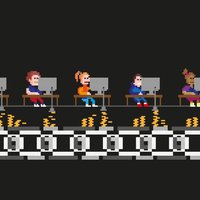 Young developers on the platform used by many millions of children claim they have been financially exploited, threatened with dismissal and sexually harassed. 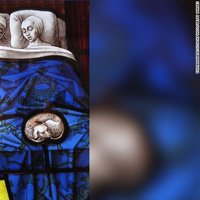 People often lay awake at night worrying about not going back to sleep, but it could be totally normal. 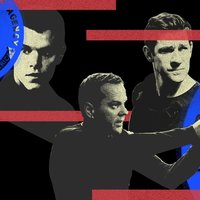 Espionage-themed entertainment is influencing policy makers, from soldiers fighting on the front lines to justices sitting on the nation’s highest court.

From Greek to Latin: Visualizing the Evolution of the Alphabet 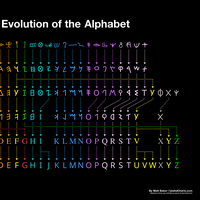 The Greek alphabet is just one part of the modern alphabet’s long evolution.

The 17th Day: Two Mammals Swimming in a Toxic World 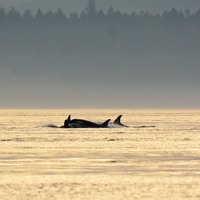 The toxic self of pre-/post-motherhood, for the author and the killer whale Tahlequah.

The Second Coming of Stephen Curry 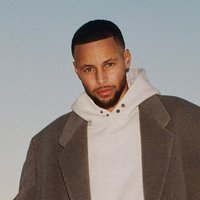 The unstoppable guard helmed one of the best offensive teams in NBA history. Two years after that dynasty fell apart, he’s willing the Warriors toward another championship run—and underlining his claim as one of the game’s all-time greats.