The (Other) French Chef

This Isn’t the California I Married. How to Make 2022 the Year You Finally Smash Your Goals.

House of Cards: How Years of Problems Converged the Night Champlain Towers Fell 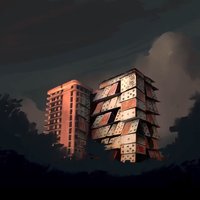 A 3D, illustrated reconstruction of how survivors experienced the Miami-area condo collapse, the bad design, years of damage, and why engineers say it fell. 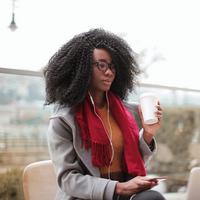 Tired of living paycheck to paycheck? If you’re ready to break the cycle, make these 7 money moves and take control of your finances today.

The Black Vanguard in White Utopias 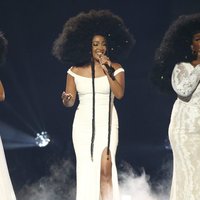 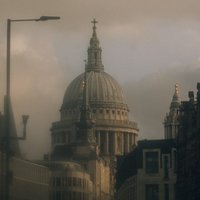 A road trip through the ancient past and shaky future of the (dis)United Kingdom.

The (Other) French Chef

Julia Child’s collaborator Simone Beck has lingered as an object of pity in public memory. But maybe Beck didn’t want stardom at all.

Recalling Jan. 6: A National Day of Infamy, Half Remembered 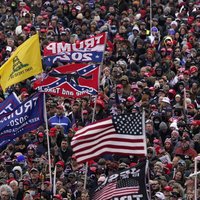 A year later, when it comes to a where-were-you moment in U.S. history, there is far from national consensus.

The Long Afterlife of a Terrible Crime 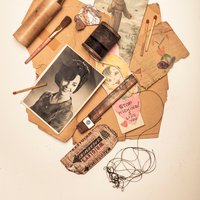 Decades after her mother was killed, Regina Alexander reached out to the son of the people who did it.

This Isn’t the California I Married 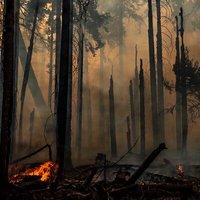 The honeymoon’s over for its residents now that wildfires are almost constant. Has living in this natural wonderland lost its magic? 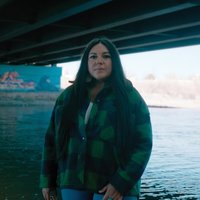 An intergenerational group of Pueblo women lead the way on water policy along the Middle Rio Grande Valley.

How to Make 2022 the Year You Finally Smash Your Goals 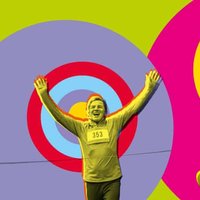 Every year millions of us resolve to learn a new language, get super fit or master a new skill ... then never start. How can we make it happen? Experts explain all.