You Can’t Simply Decide to Be a Different Person. Are We Witnessing the Dawn of Post-Theory Science?

52 Places for a Changed World 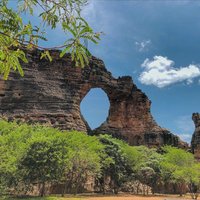 The 2022 list highlights places around the globe where travelers can be part of the solution.

Make a Health Routine That Works for You 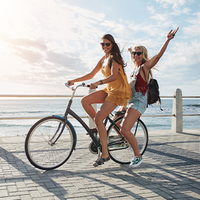 Noom empowers you to make healthier choices by using psychology to help you understand your choices, so you can start to make healthier ones. With Noom’s built-in support system, you can create a sustainable, healthy routine to achieve your goals.

How Little Amal Walked the Walk 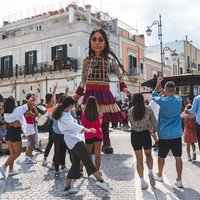 As the giant puppet wended her way from Syria to England, she retraced the steps of Europe’s refugee crisis, forging beautiful connections along the way. 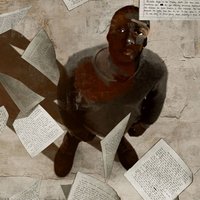 8 Must-See Stargazing Events to Watch in 2022 The year ahead offers many heavenly delights for sky-watchers, including two blood moons, a pair of partial solar eclipses, and multiple planetary meetings.

You Can’t Simply Decide to Be a Different Person 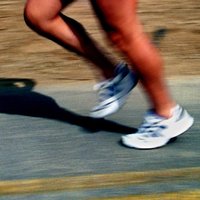 Forming new habits isn’t impossible, but it’s much easier for some people than others.

The Airline Passenger Rights Everyone Should Know 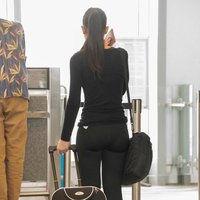 You should know what you’re entitled to the next time you’re bumped, delayed, or trapped on the tarmac.

Are We Witnessing the Dawn of Post-Theory Science? 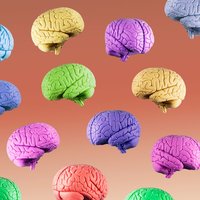 Does the advent of machine learning mean the classic methodology of hypothesize, predict and test has had its day? 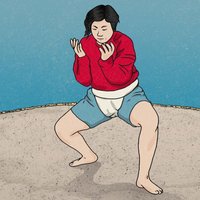 Despite the challenges, experts say changing attitudes in Japan are paving a future for girls and women in sumo. 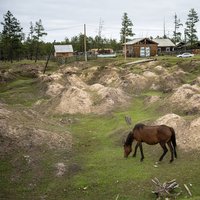 Permafrost contains microbes, mammoths, and twice as much carbon as Earth’s atmosphere. What happens when it starts to melt?