Near-Empty Flights Crisscross Europe To Secure Landing Slots. Have We Forgotten How to Read Critically? 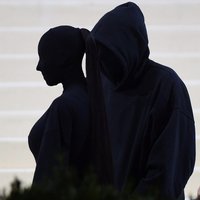 What are we supposed to make of Kim Kardashian’s budding romance with Pete Davidson, and of Kanye West’s new relationship with Julia Fox?

Have We Forgotten How to Read Critically? 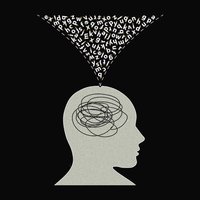 Since the internet has made the entire world a library with no exits or supervisors, many readers treat every published piece of writing as a conversation opener, demanding a bespoke response.

The Ultimate Guide To Reusing and Buying N95 Masks 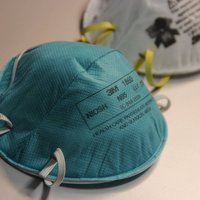 Everything you need to know—well, at least until the next game-changing variant. 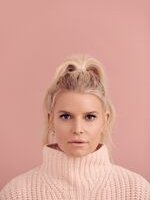 The pop star’s billion-dollar fashion brand fell into the hands of the wrong company. After a two-year battle, she finally bought it back. 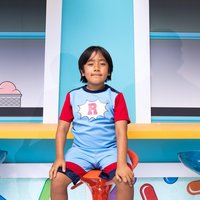 Ten-year-old Ryan Kaji and his family have turned videos of him playing with toys into a multimillion-dollar empire. Why do so many other kids want to watch?

Is the ‘Future of Food’ the Future We Want? 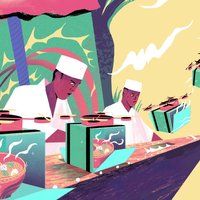 At the Food on Demand conference in Las Vegas, the food service industry laid out its vision for a future in which customers never have to wait. Just don’t think too hard about how that’d work.

Always Wanted To Write? Booker Winner George Saunders on How To Get Started. 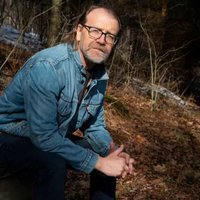 The Booker winner discusses work, wisdom and the drive to teach, plus seven key tips on how to write well. Europe’s sky is filling up with near-empty polluting planes that serve little other purpose than safeguarding airlines’ valuable time slots at some of the world's most important airports.

‘There’s No Room for Error’: The Humble Tugboat’s Crucial Role in Easing a Global Crisis From the deck of a tugboat serving the ports of Los Angeles and Long Beach, the supply chain crisis boils down to this: So little time, so much stuff.

Readers Love Curious George. I Fell in Love with the Author’s Astronomy Books. 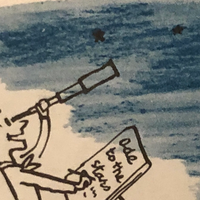