Deep Learning Is Hitting a Wall. Decoding the Emotional Lives of Swine.

What Makes a Great Opening Line? 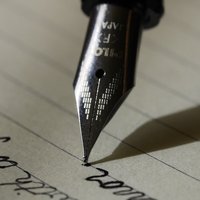 The War That Russians Do Not See 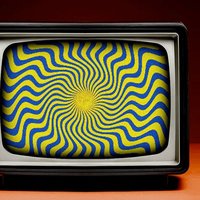 A majority of people in Russia get their news from state television, which depicts their country not as the aggressor in Ukraine but as a victim of the West.

Deep Learning Is Hitting a Wall 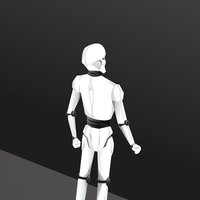 What would it take for artificial intelligence to make real progress?

The Infinite Reach of Joel Kaplan, Facebook’s Man in Washington 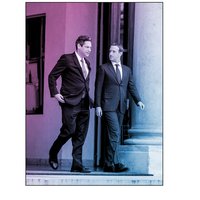 How one man came to rule political speech on Facebook, command one of the largest lobbies in DC, and guide Zuck through disaster—and straight into it.

How to Stop Overthinking and Start Trusting Your Gut 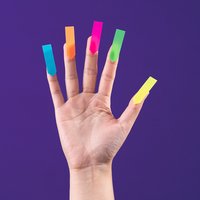 Intuition is frequently dismissed as mystical or unreliable — but there’s a deep neurological basis for it.

What We Wear: A Reading List on Fashion and Our Complex Relationship to Clothes 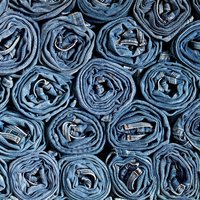 Getting dressed isn’t a low-stakes activity, nor is it something we can opt out of: After all, we have bodies.

When Pigs Cry: Tool Decodes the Emotional Lives of Swine 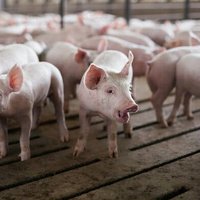 An algorithm built by European researchers could help farmers “speak pig” to improve the animals’ welfare. 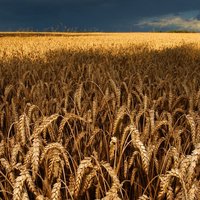 Like all novel experiments, the group punishment of Russia is a leap into the unknown.

“Infamy Is Kind Of Fun”: Grimes on Music, Mars, and Her Secret New Baby With Elon Musk 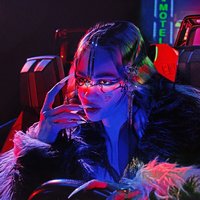 The visionary pop star holds nothing back, talking with Vanity Fair about everything under the sun, including her thrilling upcoming album, Book 1.