Of Course We’re Living in a Simulation

A Reading List for the Extremely Offline. The Coronavirus’s Next Move.

Janet Sobel: The Woman Written Out of History 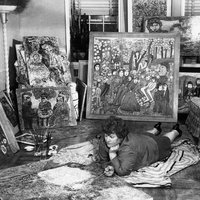 In 1938, a Ukrainian-born grandmother created one of art’s biggest shocks – but it was attributed to the US painter Jackson Pollock. 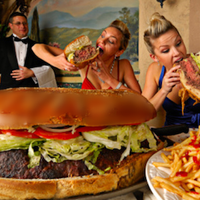 Sponsored by The Penny Hoarder

You just have to ask nicely.

Was it Inevitable? A Short History of Russia’s War on Ukraine 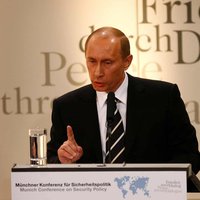 To understand the tragedy of this war, it is worth going back beyond the last few weeks and months, and even beyond Vladimir Putin.

Becoming Human Again: A Reading List for the Extremely Offline 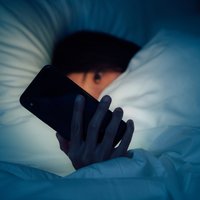 Think it’s time to get off social media? Then this is the reading list for you.

The Many Escapes of Justin Sun 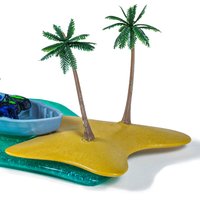 The Tron founder has always been a controversial figure in crypto. Will his rule bending catch up to him? Or will he get away once again?

The Coronavirus’s Next Move 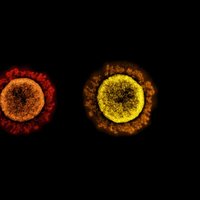 Here are four shapes that the next variant might take—which will also dictate the shape of our response. 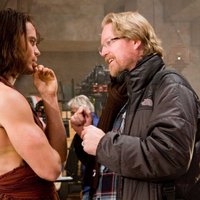 On its 10th anniversary, TheWrap goes inside the birth, death and rebirth of the sci-fi blockbuster.

Of Course We’re Living in a Simulation 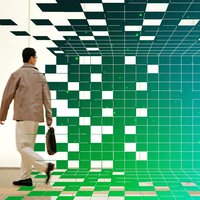 The only people who absolutely disagree are, well, scientists. They need to get over themselves and join the fun.

Harriet Tubman Was Also a Naturalist The Underground Railroad conductor’s understanding of botany, wildlife biology, geography and astronomy allowed her to guide herself and others to safety

Al Pacino on ‘The Godfather’: ‘It’s Taken Me a Lifetime to Accept It and Move On’ 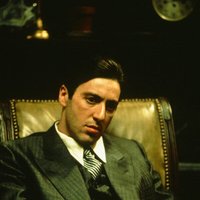 Fifty years later, the actor looks back on his breakthrough role: how he was cast, why he skipped the Oscars and what it all means to him now.