Janet Jackson Is Still in Control

The Best Free Online Courses Everyone Should Take This Year. Routine Maintenance. 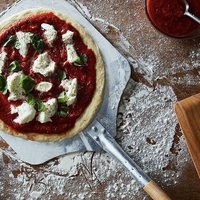 Pizza’s dominance on the international gastronomic stage hinges not on a glorious past rooted in antiquity so much as an anthropological phenomenon that has come to be known as the “pizza effect.”

Make 2022 the Year You Speak a New Language 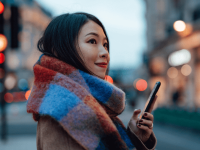 The #1 language learning app, Babbel gives you bite-sized, manageable lessons in a variety of languages. It'll have you speaking the basics in just 3 weeks. Plus, it has podcasts, games, videos and more to switch things up.

Immune System vs. Virus: Why Omicron Had Experts Worried From the Start 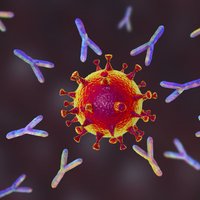 How the immune system targets viruses and shapes viral evolution. 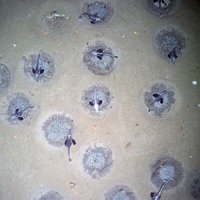 Scientists discovered a mammoth nesting ground with an estimated 60 million icefish nests in the Weddell Sea.

More Than 1 Million Fewer Students Are in College, the Lowest Enrollment Numbers in 50 Years 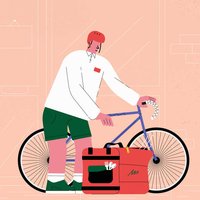 People are sitting out college in droves. During the pandemic, undergraduate enrollment has dropped nearly 7%. The long-term effects of this decline could have a dramatic impact on the economy.

Quinta Brunson Was ‘A Scaredy-Cat.’ Then She Met the Teacher Who Inspired Her Sitcom. The creator and star explains the roots of her hit ABC comedy — and why her goals for it go beyond just making people laugh.

The Best Free Online Courses Everyone Should Take This Year 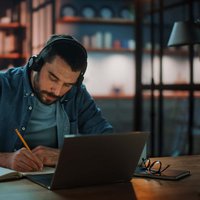 Keeping your skills updated is essential for success. 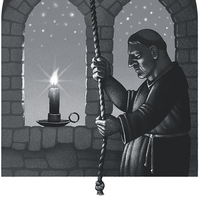 Embracing habit in an automated world.

After a Breakup, “Disenfranchised Grief” Is Very Real 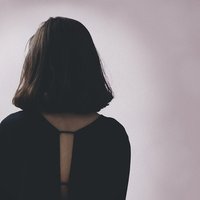 “After a divorce, soothing platitudes are plentiful. But when a situationship ends, there’s less support to be had no matter how devastated you might feel.”

Janet Jackson Is Still in Control 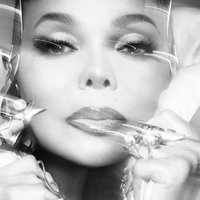 The pop superstar gets real about her career, her body, and her future.