The Case for Induction Cooking. Nine Books to Read to Understand the War in Ukraine.

How Much Pi Do You Really Need? 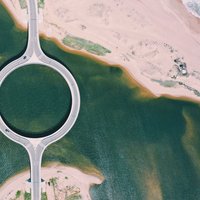 To celebrate Pi Day, we look at applications—from NASA to cars—that prove you can have too much of a good thing.

How Companies Are Hiding Inflation Without Charging You More 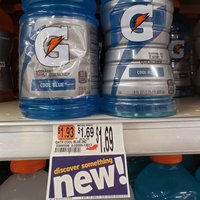 Shrinkflation is causing consumers to pay the same or more for less.

Is Booking Airbnbs Really the Best Way to Help Ukrainians? People want to help Ukrainians, and Airbnb has emerged as one way to do it. But is it the most effective?

The Case for Induction Cooking 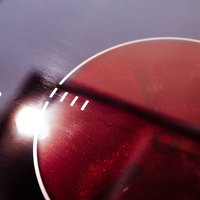 As the perils of cooking with gas become more apparent, there’s ever more reason for cooks to turn to these flameless, easy-to-clean ranges.

One anthropologist has made it her mission to remove racial prejudices from the study of hair and find the evolutionary roots of hair diversity.

Nine Books to Read to Understand the War in Ukraine 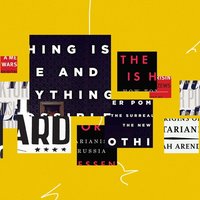 These books—memoir, fiction, and nonfiction—offer a glimpse into a century of historical context in Eastern Europe.

Inside the Succession Drama at Scholastic, Where ‘Harry Potter’ and ‘Clifford’ Hang in the Balance 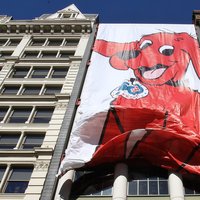 When the CEO of Scholastic died suddenly last year, he left control of the family empire to a former colleague—his ex-girlfriend. Now there may be a showdown brewing over billions of dollars in kids’ fare. 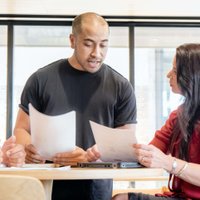 As the west focuses on oligarchs, a far smaller group has its grip on true power in Moscow. Who are the siloviki — and what motivates them?