How to Put Your Worst Habits to Good Use

Our Highways Are an Ever-Expanding Museum of America’s Wars. He Used Plastic Surgery to Raise Rock Stars From the Dead.

Resolutions for a Life Worth Living: Attainable Aspirations Inspired by Great Humans of the Past 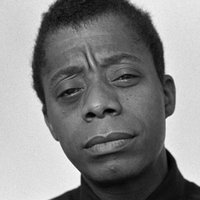 This New Site Has Unbeatable Audiobook Deals Without Monthly Fees 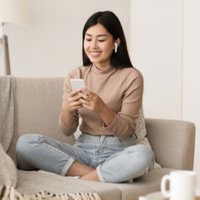 Read and save more in 2022. With Chirp, get bestselling audiobooks from just $1.99. No complicated credits, waitlists, or monthly fees.

The Return of the Urban Firestorm 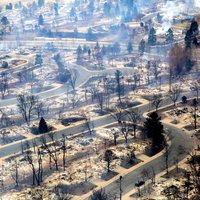 What happened in Colorado was something much scarier than a wildfire.

Desperate Patients Are Shelling Out Thousands for a Long Covid Cure. Is It for Real?

Two doctors, their unusual treatment program, and the “wild bisons” who swear by it.

The Only Woman in the Room

Irene Cybulsky was a superstar surgeon—the only woman in Canada to head a cardiac surgery division—but her all-male staff resented her. When she was replaced with a man, she found a novel way to seek justice.

He Used Plastic Surgery to Raise Rock Stars From the Dead 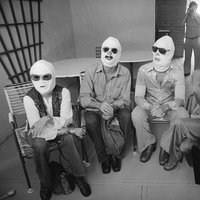 Decades before hologram tours, one rogue ‘70s promoter found another way to put Elvis, Janis, Jim Morrison, and other late icons back onstage.

What if Math Is a Fundamental Part of Nature, Not Something Humans Came Up With? 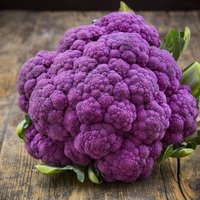 From bees to blood vessels, ferns to fangs, math can explain how such beauty emerges.

How to Purge Risky Chemicals From Your Beauty Products Eliminating endocrine disruptors is harder than you might think.

Our Highways Are an Ever-Expanding Museum of America’s Wars 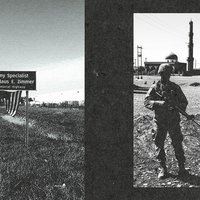 I could hardly make out the words on the sign, but I knew what they said.

Be Bad, Better – From Anger to Laziness, How to Put Your Worst Habits to Good Use 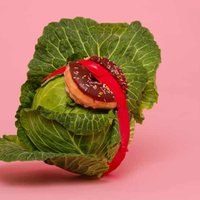 Forget new year resolutions and stop striving to be someone you’re not. It’s time to embrace your messy, imperfect, soft-bellied self.