How to Bully-Proof Your Kids for Life

The Rise, Flop and Fall of the Comb-Over. The Latecomer’s Guide to Crypto. As the Senate continues to lob questions at the newest Supreme Court nominee, legal experts weigh in on what they should be asking.

Learn a Language in 3 Weeks 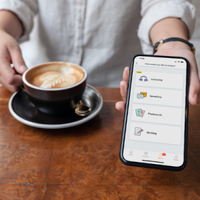 This app can help you become conversational in a new language in just 3 weeks. With phrases you’ll actually use. Plus, it has podcasts, games, videos to switch things up. Sign up today to get 60% off.

Not Smart but Clever? The Return of ‘Dumbphones’ 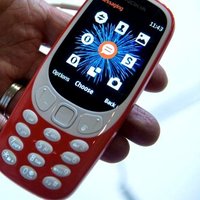 Why sales of very basic mobile phones, without apps and internet connection, are increasing.

The Rise, Flop and Fall of the Comb-Over 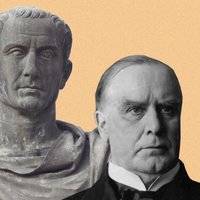 Balding has been the scourge of man since the beginning of time, and, for millennia, our best solution was the comb-over. This is the story of how its once-ubiquitous popularity thinned, receded and then got pushed to the side.

10 Frank Lloyd Wright Houses You Can Visit Across the U.S. Although he became famous for designing public works like the Guggenheim Museum, the American architect’s bread and butter was building private homes.

Inside the Fight to Save Video Game History 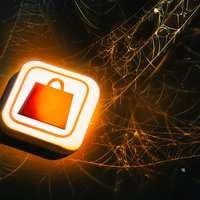 Publishers and preservationists are fighting over how old video games can be saved from digital obsolescence.

The Latecomer’s Guide to Crypto 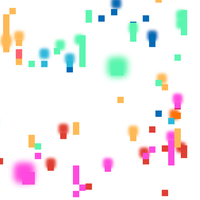 Crypto is a lot of things – including terribly explained. We’re here to clear things up. 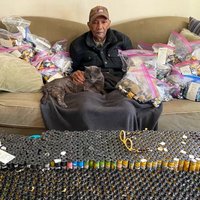 Photographer Charles Daniels shot the most famous rock ‘n’ roll bands starting in the 1960s. He now has over 3,200 undeveloped film rolls.

20 Days in Mariupol: The Team That Documented City’s Agony 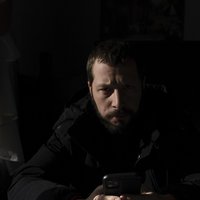 “The Russians were hunting us down. They had a list of names, including ours, and they were closing in.”

How to Bully-Proof Your Kids for Life 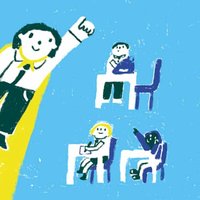 Arm your kids with the right tools, and you’ll empower them against bullies – and stop them becoming one themselves.