How the Speed of Climate Change Is Unbalancing the Insect World

Meet the Holders of the NBA’s Most Unbreakable Records. What Should the Left Do About China?

The Soldiers Came Home Sick. The Government Denied It Was Responsible. 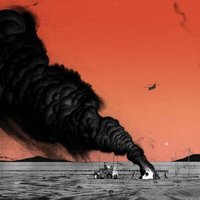 U.S. service members and veterans have long insisted that the military’s garbage-disposal fires in war zones made them ill. Why were their claims stonewalled for so long?

Getting professional retirement planning help means choosing among thousands of options. Here’s our list of the top-performing financial advisor firms.

Do You Know These Names? »

The backstory behind the massively popular online word game, plus tips, tricks, and appreciations for the puzzler that won the internet this month. 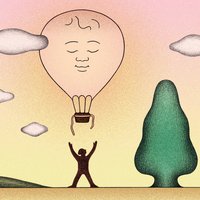 How the Speed of Climate Change Is Unbalancing the Insect World 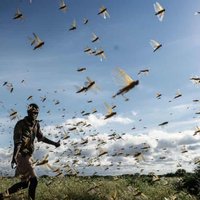 The pace of global heating is forcing insect populations to move and adapt – and some aggressive species are thriving. 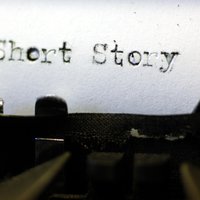 Pravesh Bhardwaj read and shared 276 short stories on the #longreads Twitter hashtag in 2021. Here are his favorites.

What Should the Left Do About China? 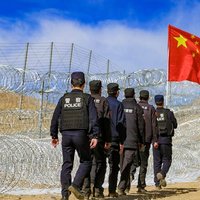 The Benefits of Intermittent Fasting the Right Way Intermittent fasting offers the tantalizing promise that changing mealtimes, and not the meals, can be good for you. But what are the dos and don’ts of eating less frequently?

The Duality of Bob Saget Is What Made Him Special He could be America’s dad, like he was on ‘Full House.’ Or he could be the crassest comedian you’ve ever heard, spinning the Dirtiest Joke in the World.

The King, The Stilt and The Dream: Meet the Holders of the NBA’s Most Unbreakable Records

As the NBA celebrates the 50th anniversary of the Lakers’ 33-game winning streak, ESPN looks at other marks likely to stand the test of time.