It Could’ve Been the World’s Largest Potato, if Only It Were a Potato 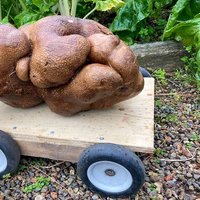 A couple in New Zealand found a giant growth in their garden, named it Doug and applied to Guinness World Records. Then the results of a DNA analysis came in.

Shopping at Bombas Can Make a Difference 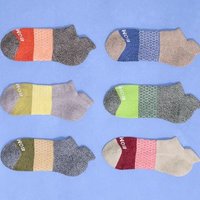 With socks, t-shirts, underwear, and slippers made with the softest materials to fit every body, Bombas is the perfect place for all your essentials. And for every item you buy, they donate to someone in need, so you can make your shopping impactful.

He Teaches Police “Witching” To Find Corpses. Experts Are Alarmed. 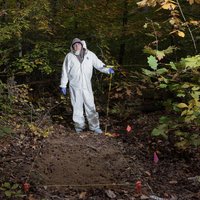 At the National Forensic Academy, crime scene investigators learn to dowse for the dead, though it’s not backed by science.

Slobbing Out and Giving Up: Why Are So Many People Going ‘Goblin Mode’? 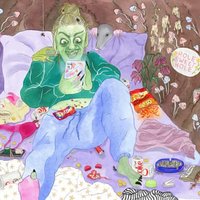 The term embraces the comforts of depravity and a direct departure from the ‘cottagecore’ influence of early pandemic days. 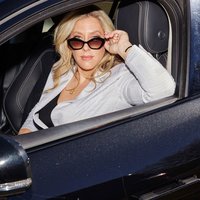 “After I Read It, It Took Me Two Weeks To Fully Recover” 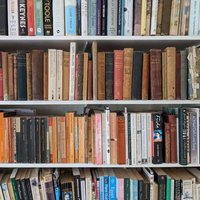 People are sharing the books that genuinely changed their lives. 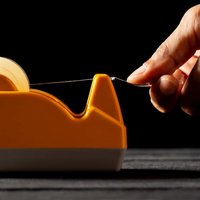 Are you wise to the lesser known ways Scotch tape could be helping you around the house?

A Big Bet to Kill the Password for Good 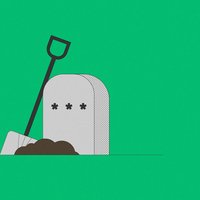 After a decade of work, the FIDO Alliance says it’s found the missing piece in the bridge to a password-free future. 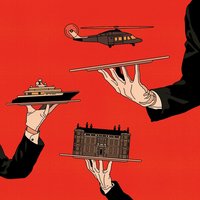 From banking to boarding schools, the British establishment has long been at their service, discretion guaranteed. 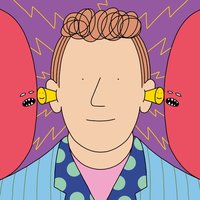 Online jerks and offline jerks are largely one and the same. Here’s how to keep them from affecting your happiness.