He Was Given Six Months to Live. Then He Changed D.C.

Becoming A Centaur. In the Trenches of Ukraine’s Forever War. 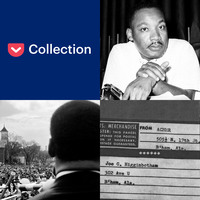 Pay tribute to the activist and icon with our collection of great writing by and about Dr. King. 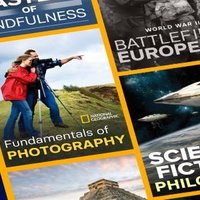 How did the ancient Maya relax? Why is sushi rolled? How did wine bottles help us see stars? How do you fight a world war? What are antlers doing at Stonehenge? With thousands of streaming videos on hundreds of subjects, Wondrium is the place to find out.

Try Wondrium With a Free Trial » 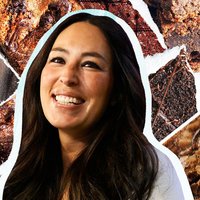 The New York Times credits the “Fixer Upper” star for this transcendent peanut butter and chocolate combination, but both the comment section and Gaines herself say otherwise.

The Eco-Protesters Who Live in Tunnels 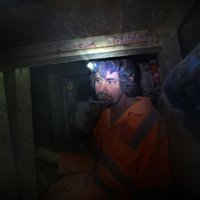 To block the construction of a railway that could destroy ancient forests, climate activists in the U.K. have begun digging tunnels in its way, and living underground for weeks.

This Is No Way to Be Human 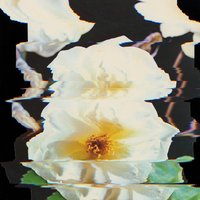 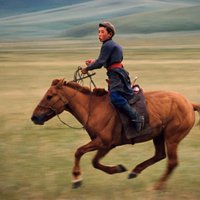 The horse is a prey animal, the human a predator. Our shared trust and athleticism is a neurobiological miracle.

The Gritty, Underground Network Bringing Japan’s Arcades to the US 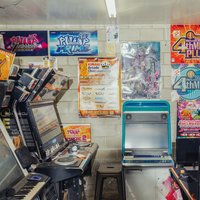 After falling in love with an obscure anime rhythm game, a writer became obsessed with obtaining a machine of her own—or finding the people who could.

In the Trenches of Ukraine’s Forever War 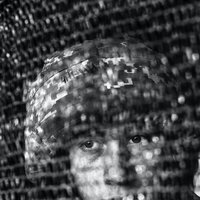 Russian belligerence has drawn the world’s attention back to the eight-year-old secessionist rebellion in the Donbas region: a deadlocked, time-warped conflict with no end in sight. 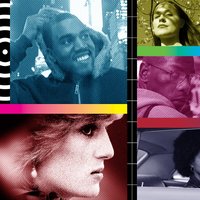 From docs on Princess Di, Kanye and TikTok to Tinder horror and dramas in which A-list stars behave badly — Rolling Stone’s picks for the best bets at this year’s all-virtual Sundance.

He Was Given Six Months to Live. Then He Changed D.C. 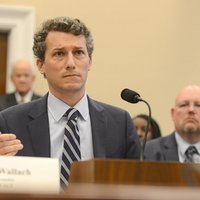 Brian Wallach was diagnosed with ALS the day his daughter came home from the hospital. In the time since, he’s radically changed how medical advocacy works and how the government approaches medical research.