Is Confidence a Cult? How ‘Gamification’ of Everything Is Manipulating You (and How to Recognize It). 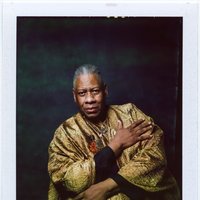 André Leon Talley’s very presence in popular culture has become shorthand for fashion in all of its hierarchical majesty. 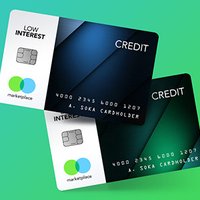 Compare 0% Intro APR offers and find out how you can pay 0% interest until almost 2024. 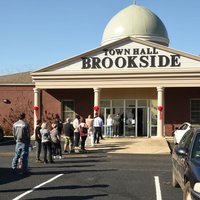 Economics Is Once Again Becoming a Worldly Science 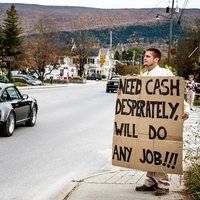 After generations of ‘blackboard economics’, Berkeley and MIT are leading a return to economics that studies the real world.

Is Confidence a Cult? These Sociologists Think So. 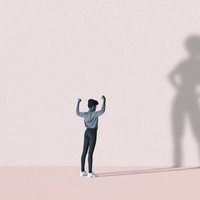 A new book aims to show why directives to “just be more confident!” are so harmful.

A Tale of Two Tais: The Dual-Timeline Casting Magic at the Heart of ‘Yellowjackets’ Showtime’s breakout hit centers on a team that’s unafraid to revel in its victories. But as the actors and casting directors can attest, the real win in Season 1 was capturing performances across timelines that felt so fully from the same playbook.

Eating as Resisting: Preserving My Family’s History Through Chinese Food How eating Chinese food honors the strength of my ancestors during the Cultural Revolution. 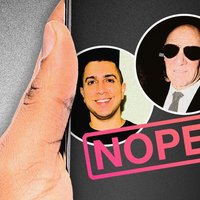 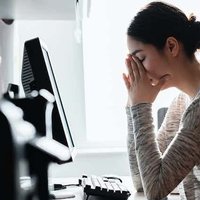 Remorse and sorrow from a bad choice can haunt you for years, even decades. But there are evidence-based ways to move past regret. 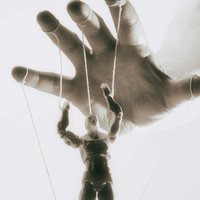 Companies are using gamification to manipulate you. Here’s how to see it and fight against it.