A Guide to Rewatching Sidney Poitier’s Most Memorable Films

That $1,000 Bourbon You Bought May Be a Phony. Search Party Finally Grows Up.

My Seatmate Was Panicking - This Would Be No Ordinary Flight 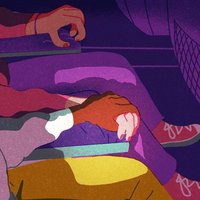 We should all be so lucky as to make an important connection with a stranger on an ordinary day.

A Guide to Rewatching Sidney Poitier’s Most Memorable Films 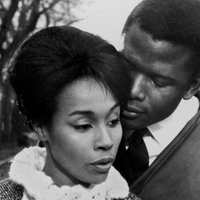 His image evolved and adapted over decades as the central contradiction of the actor and director’s life played out on screens. 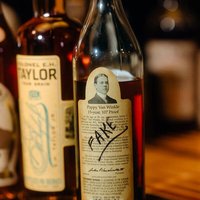 Rapid Tests, Omicron, and You At-home tests work with omicron, but there are caveats.

How Signal Is Playing With Fire 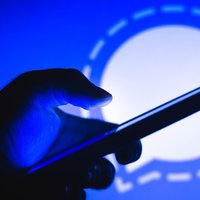 A push into untraceable payments could put end-to-end encryption at risk.

What You Need To Know About Fashion in 2022 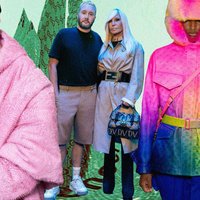 From Matthieu Blazy’s Bottega Veneta debut to 60 years of Saint Laurent, here’s everything to keep your eyes peeled for over the year to come. 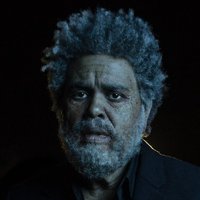 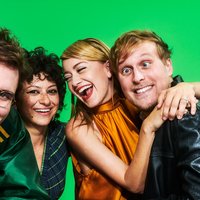 Over five seasons, the millennial satire became about more than just brunch. 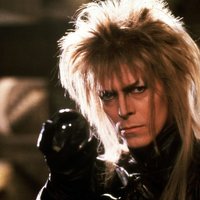 As we approach the 75th anniversary of Bowie’s birth, we explore his unpredictable film roles. Every part he played was ‘in conversation with his many alter egos’, argues Rachel Pronger. 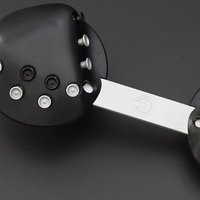 A new peripheral lets you keep typing without ever lifting a finger. When it comes to gaming and typing competitions, is it cheating?