Will Real Estate Ever Be Normal Again?

Decolonizing the Cosmos. How the Workplace of the Future Could Leave Women Behind. 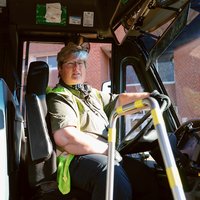 How To Automate Your Meeting Scheduling With Calendly 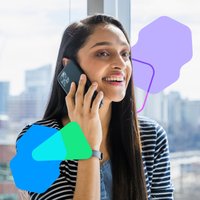 The average meeting takes 7+ emails to schedule. See how Calendly automates the busywork of scheduling with a simple link that connects to your calendar.

To Catch a Turtle Thief: Blowing the Lid Off an International Smuggling Operation 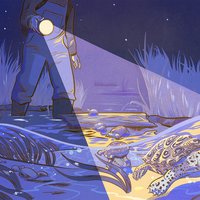 When a padded envelope at the Calgary airport started to move, officials jumped into action.

Lovers Rock: When Sade Reunited With Her First Love 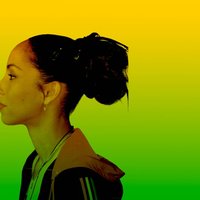 Twenty years ago, British-Nigerian soul icon Sade paid homage to a British subgenre of reggae with a homecoming album.

Will Real Estate Ever Be Normal Again? 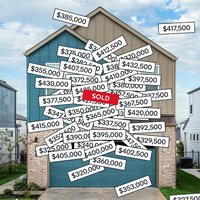 In Austin and cities around the country, prices are skyrocketing, forcing regular people to act like speculators. When will it end? 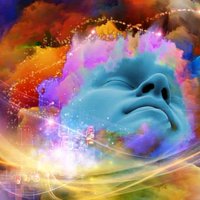 The ability to control our dreams is a skill that more of us are seeking to acquire for sheer pleasure. But if taken seriously, scientists believe it could unlock new secrets of the mind. 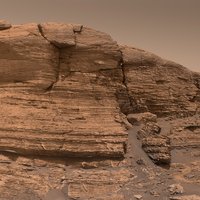 Instead of treating Mars and the Moon as sites of conquest and settlement, we need a radical new ethics of space exploration. 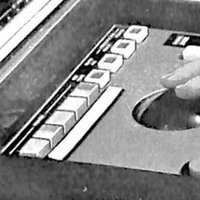 The evolution of the trackball, which is more than an upside-down mouse. It’s the Royal Canadian Navy’s greatest gift to modern-day computing. Really. 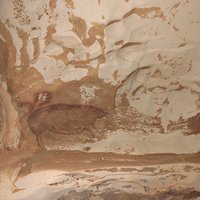 While working as an independent archeologist, an Indonesian grad student revised the human story.

How the Workplace of the Future Could Leave Women Behind 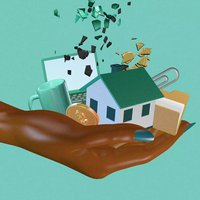 Women are more likely to want to work remotely. But what if it ends up working against them?