Why You Should Wait Out the Wild Housing Market

The Bubblegum Misogyny of 2000s Pop Culture. The State of Waiting.

America Loves Gas Station Snacks. Here Are Some of the Finest by Region 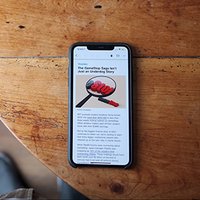 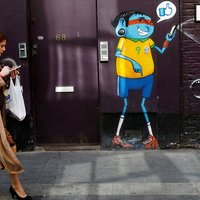 Social media makes us feel terrible about who we really are. Neuroscience explains why – and empowers us to fight back. How we destroyed girls 20 years ago — and why we’re just starting to second-guess it.

How to Stop Sabotaging Yourself at Work 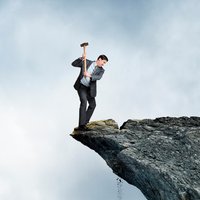 If you’ve ever been on the cusp of achieving something big, then done something dumb to screw it up, you might be engaging in workplace self-sabotage.

What’s Stranger Than Bees Telling Time? How We Learned That They Can. 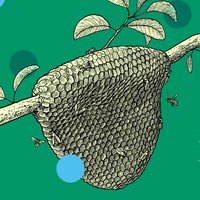 A bee science saga—and other fun facts from The Weirdest Thing I Learned This Week podcast. 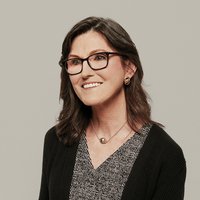 Her flagship fund ARKK, which had a dramatic breakout during the pandemic, is way off its peak as bold bets on Tesla and Bitcoin have faltered. But for the superstar portfolio manager, there’s always five years from now.

Why the Next Stage of Capitalism Is Coming It’s done so much for human well-being, but it’s far from perfect. Will capitalism as we know it evolve into something new?

The State of Waiting 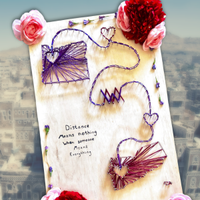 Separated by war, boundaries, and immigration policies they cannot control, one young Yemeni couple refuses to give up on love.

Why You Should Wait Out the Wild Housing Market 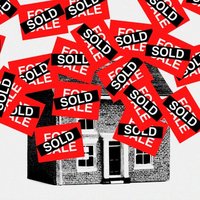 Rising inventory is one of several signs that we may have reached peak ludicrousness.

The Friends Reunion Has One Surprise 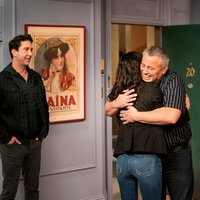 As with the Harry Potter series, the special’s real star is the passage of time.