Why We Can’t Make Vaccine Doses Any Faster

When Black Digital Culture Gets Appropriated. Nine Texans On How They Survived A Frozen Week.

Why We Can’t Make Vaccine Doses Any Faster 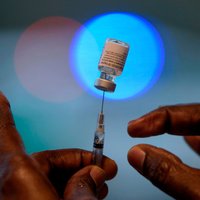 President Biden has promised enough doses for all American adults by this summer. There’s not much even the Defense Production Act can do to deliver doses before then. 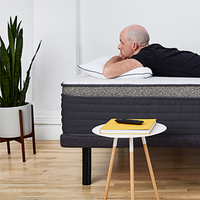 Apartment Therapy reviewed the most popular mattresses and found a clear winner.

When Black Digital Culture Gets Appropriated 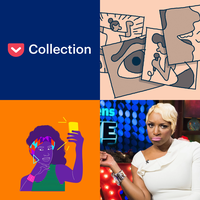 White imitation is an iceberg, one that may be sincere above the surface but carries a submerged history fraught with erasure and stolen credit.

Nine Texans On How They Survived A Frozen Week 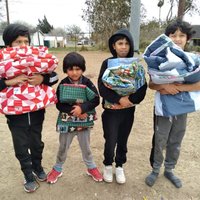 After an unprecedented freeze swept Texas, the state’s grid approached a catastrophic blackout. Millions of Texans lost power or water—or both.

Why Does the Pandemic Seem to Be Hitting Some Countries Harder Than Others? 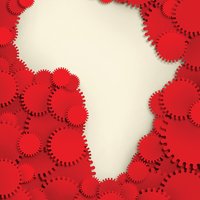 While the virus has ravaged rich nations, reported death rates in poorer ones remain relatively low. What probing this epidemiological mystery can tell us about global health.

Who Is Still Buying VHS Tapes? 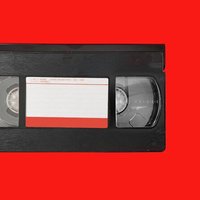 Despite the rise of streaming, there is still a vast library of moving images that are categorically unavailable anywhere else. Also a big nostalgia factor.

“Mark Changed The Rules”: How Facebook Went Easy On Alex Jones And Other Right-Wing Figures 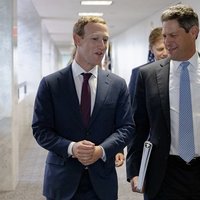 Facebook’s rules to combat misinformation and hate speech are subject to the whims and political considerations of its CEO and his policy team leader.

Figure Skating Is on Thin Ice. Here’s How to Fix It. 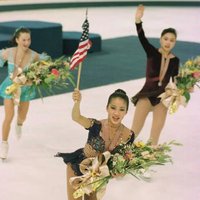 The sport that peaked in the 1990s in the US could desperately use a makeover — and not just at the Olympic level.

Researchers Looking for mRNA Were Ridiculed by Colleagues. Luckily, That Didn’t Stop Them. 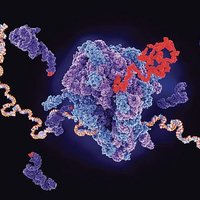 Sixty years ago, the scientists who were pioneering the technology that would make today's COVID-19 vaccines possible were mocked and dismissed.

I Hate Talking About the ‘Pandemic Wall’ 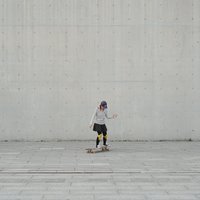 Every week, it would appear there is a new pandemic wall, and we are all hitting it 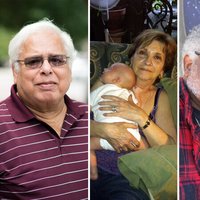 How do we wrap our minds around the fact that nearly half a million people have died of COVID-19 in the United States alone?