Why Adopting a Rescue Dog Is so Hard Right Now

The Myth of Panic. What’s the Best Pizza City in the USA? 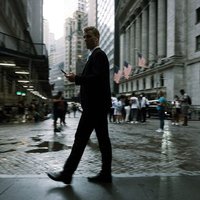 As young workers quit or face burnout, companies are trying to turn the tide with raises, bonuses, vacations and even free Pelotons. 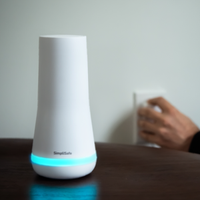 It’s finally easy to make sure your house is safe. Whatever you’re worried about—from french doors to basement windows—SimpliSafe’s got your back. Sign up now to customize your system and get a free security camera.

Let the Games … Be Gone? 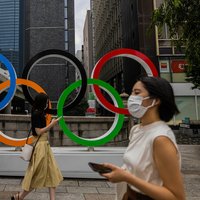 After bidding scandals, human rights outrages, overburdened host cities, rampant cheating, a pandemic — and, sure, thrilling competitions — has the world had enough of the Olympics?

Outrage as a Business Model: How Ben Shapiro Is Using Facebook to Build an Empire 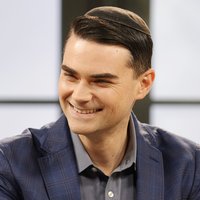 An NPR analysis of social media data found that over the past year, stories published by the site Shapiro founded received more likes, shares and comments on Facebook than any other news publisher.

Perfectionism Can Become a Vicious Cycle in Families 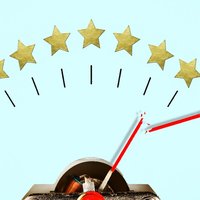 Mothers and fathers risk passing down this tendency to the next generation, creating a pattern of dissatisfaction.

What’s the Best Pizza City in the USA? ‘Modernist’ Authors Have a Surprise for You 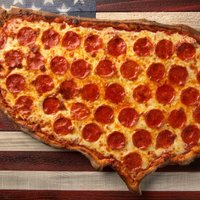 It’s not up to you after all, New York. And Chicago -- the wind has been taken out of your deep dish sails.

The German Experiment That Placed Foster Children with Pedophiles 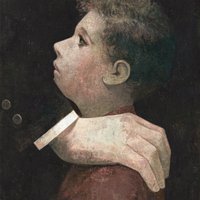 With the approval of the government, a renowned sexologist ran a dangerous program. How could this happen?

How to Read a Book at Higher Order Reading Skill Level 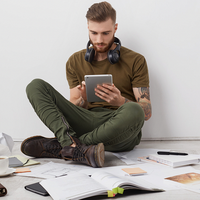 Total immersion is how you learn from great authors.

The Myth of Panic

Why Adopting a Rescue Dog Is so Hard Right Now 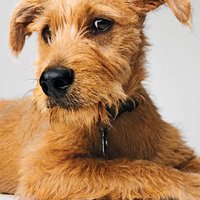 Adopting used to be a good thing that good people could do. These days, you’re probably not good enough. 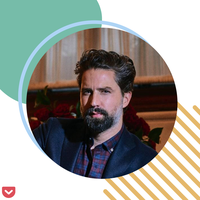 The model and author of The Queer Bible turns us on to iconic non-conformist legends, his go-to meme account, and more.