Who Scams the Scammers?

Fresh Air, the Cool New Office Amenity. What They Saw in Ozy.

The Act of Smelling If all our genius lies in our nostrils, as Nietzsche remarked, the nose is an untrained genius, brilliant but erratic. 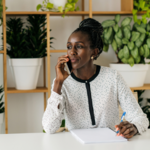 Working with a financial advisor is a crucial part of any retirement plan, but most people make these avoidable mistakes when hiring one.

Slow Down With These Serene City-Building Games 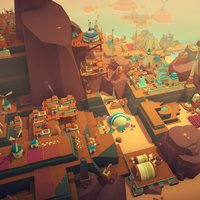 From Islanders to Townscaper, a handful of titles are designed to soothe your frazzled brain with minimalist, puzzle-like calm.

What They Saw in Ozy 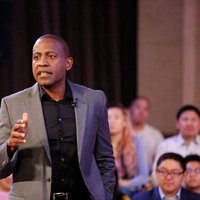 The story behind the story is about the elite investors who plowed millions into a media dream without much due diligence, persuaded by the charm of Ozy’s head, Carlos Watson.

Broken Tulips: How a Virus Gave the World’s Most Prized Flower Its Beauty 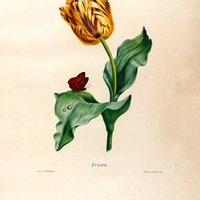 An epochal intersection of art and science, ecology and culture, psychology and microbiology. 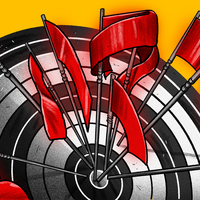 Having high standards is fine, but only if you develop healthy coping mechanisms. 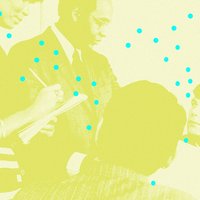 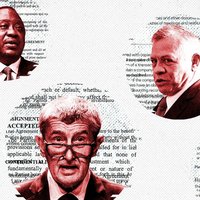 The Pandora Papers documents — more than 11.9 million records from 14 offshore entities, including law and wealth-management firms — illuminate a hidden world that has allowed government leaders, a monarch, billionaires and criminals to shield their assets.

Who Scams the Scammers? Meet the Scambaiters 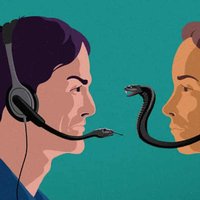 Police struggle to catch online fraudsters, often operating from overseas, but now a new breed of amateurs are taking matters into their own hands.

What About the Missing Women Who Look Like Me? 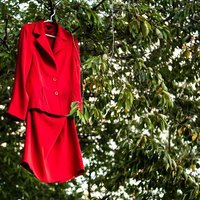 “As a Native woman, I’ve lost so many loved ones to predatory men. None of them received the media coverage they deserved.”