What Made Early Humans Smart. How to Raise a Confident Child.

They Didn’t Expect to Retire Early. The Pandemic Changed Their Plans. 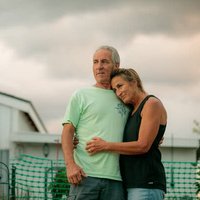 After years in which Americans worked later in life, the latest economic disruption has driven many out of the work force prematurely. 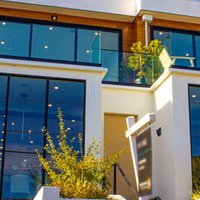 It takes 2 minutes to see top lenders that will likely approve your loan & offer you a super-low rate. (1.97% APR)

What Made Early Humans Smart 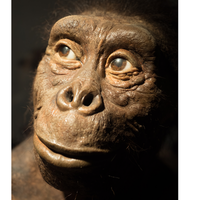 Walking upright made our ancestors easy prey. It also made them get smart.

How to Raise a Confident Child 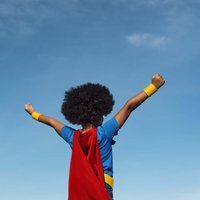 Confidence doesn’t come naturally to every kid—but parents can help them build those muscles. 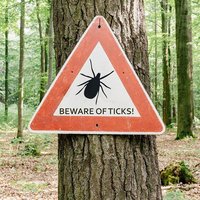 The complex downfall of LYMErix—and what’s coming next.

The Surfside Tower Was Just Another Condo Building 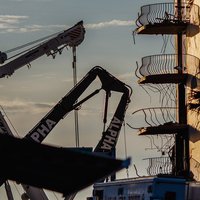 The disaster in Surfside, Florida, focuses attention on condominiums’ flaws, but all forms of property ownership carry the potential for ugly surprises.

Robots Were Supposed to Take Our Jobs. Instead, They’re Making Them Worse. 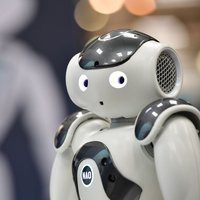 The robot apocalypse is already here, it just looks different than you thought.

Hospitals Have Started Posting Their Prices Online. Here’s What They Reveal. 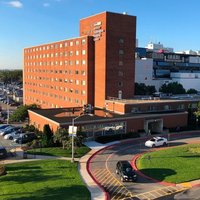 Here are five takeaways from the newly public data and tips for how you might be able to use it to your benefit. 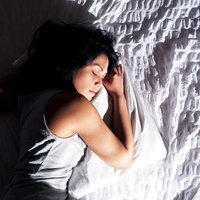 A growing body of research shows that to optimize health and productivity, workers should adjust their workdays to their sleep schedules.

Keep Parents out of It: The Expert Who Wants Schools to Give up Weekly Spelling Tests 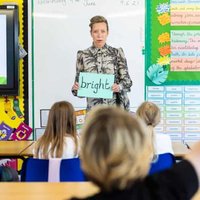 Rumors of the Demise of Cars Have Been Greatly Exaggerated 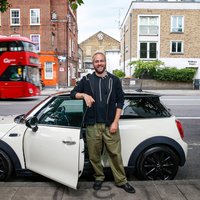 In the wake of the pandemic, young people who previously shunned cars are being tempted to making a purchase and hit the road.