Where Does a Candle Go When It Burns?

One Vaccine to Rule Them All. How Extremists Weaponize Irony.

One Vaccine to Rule Them All 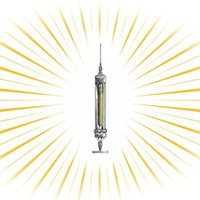 What if a single vaccine could protect us against SARS, MERS, COVID-19, and every other coronavirus-related disease, forever and ever? 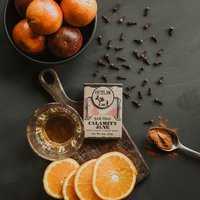 A new study by the NIH shows that scents inspired by real life can change mental states and improve performance in all areas of life.

Why the New iOS Update Is Such a Big Deal 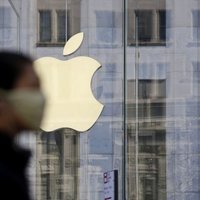 The long-awaited iOS 14.5 update is finally rolling out with a new privacy tool. 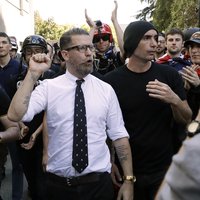 Researchers who track domestic extremism say the tactic, while not new, has helped several groups mask their danger, avoid consequences and draw younger people into their movements.

CEOs Are Hugely Expensive – Why Not Automate Them?

If a single role is as expensive as thousands of workers, it is surely the prime candidate for robot-induced redundancy.

Stop Using Your Work Laptop or Phone for Personal Stuff, Because I Know You Are 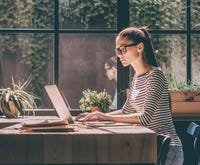 A former IT pro turned end user explains why blending your work and personal tech was, is and always will be a bad idea for you and your employer.

TikTok and the Vibes Revival 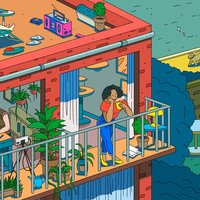 Increasingly, what we’re after on social media is not narrative or personality but moments of audiovisual eloquence.

The Forgotten Precedent for Our ‘Unprecedented’ Political Insanity 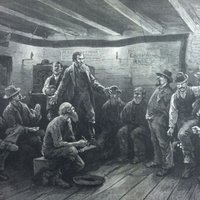 The decades after the Civil War saw mass participation and mass outrage, followed by a period of orderly reform. What can we learn from that era today?

Where Does a Candle Go When It Burns? 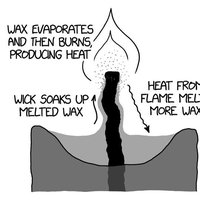 The End of Kimye’s Wild Ride 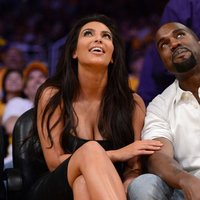 Unlike TomKat, Brangelina, and Bennifer, the appeal of Kimye was simple. They earned our infatuation because they seemed preternaturally well suited for each other.