A Lavish Tax Dodge for the Ultrawealthy Is Easily Multiplied. They Were the Pandemic’s Perfect Victims. 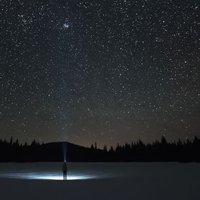 What is the universe made out of? When did the anus evolve? Can humans live to 150 years old? And more! 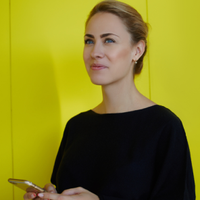 Blinkist is an app used around the world – it provides genuine value for those who love to learn. Start your 7-day free trial today. 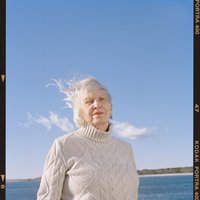 Lowry, who has lost a sister and a son, has spent decades writing about the pains of memory. Literature, she says, is “a way that we rehearse life.” 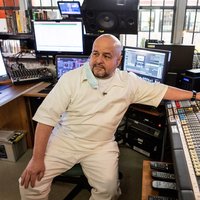 They can’t go to classes or prison jobs, and they don’t have tablets or televisions. But they do have radios.

6 Global Creators Who Broke Through in 2021 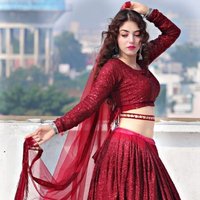 An Indian rooftop dancer, a Malaysian viral comedian, and a Senegalese TikTok pantomime are among the influencers defining our era from around the globe.

A Lavish Tax Dodge for the Ultrawealthy Is Easily Multiplied

Once aimed at small businesses, a 1990s-era tax break has become a popular way for Silicon Valley founders and investors to avoid taxes on their investment profits. 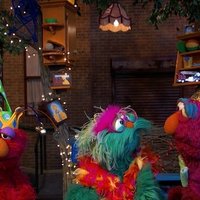 Ring in the New Year with a few kids and teen favorites!

They Were the Pandemic’s Perfect Victims 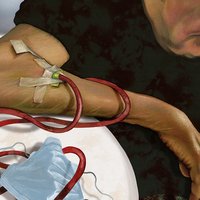 The pandemic killed so many dialysis patients that their total number shrunk for the first time in nearly half a century. Few people took notice.

The Greatest Guitar Solos of All Time As voted for by readers, behold the genius of David Gilmour, Jimmy Page, Jimi Hendrix, Eddie Van Halen, Brian May and many more. 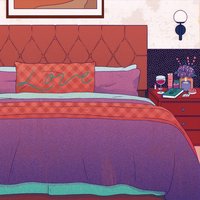