What’s the Deal With Seinfeld?

The Quiet Scientific Revolution That May Solve Chronic Pain 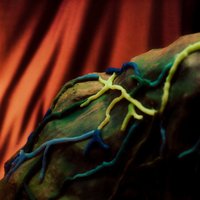 New science is rewriting the book on chronic pain — and may make treatment more accessible. 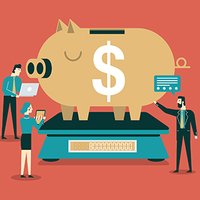 Rethinking Loneliness: Singledom and the Stigma of Solitude 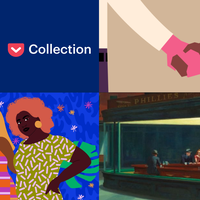 How the rise of single Americans is reshaping society—and they way we view and experience solitude. 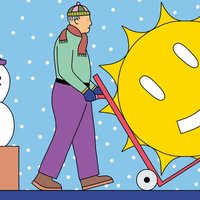 Chasing the sun usually isn’t worth it. Learn to like the climate you’ve got instead. 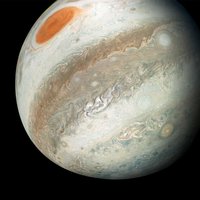 The Body Is Not a Machine 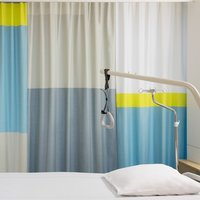 Modern biomedicine sees the body as a closed mechanistic system. But illness shows us to be permeable, ecological beings.

Stressing Out About a Tough Decision? Make it Easy with the 5-Minute “Ladder Rule” 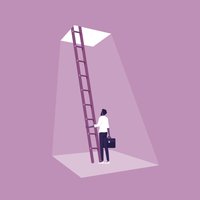 Busy with work and life, we often don't give touch decisions the attention they deserve. Fortunately, there’s a simple way to get around it--and it takes about 5 minutes.

What’s the Deal With Seinfeld? 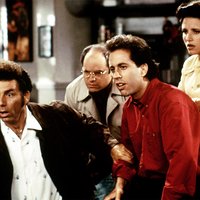 Netflix put the classic sitcom on its streaming service in October. It’s served as a reminder of just how long ago the ’90s were. 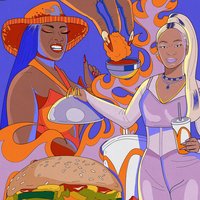 Can Hottie Sauce rise above the industry’s troubling past? 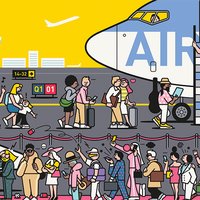 An industry that prides itself on white-glove, clockwork service is struggling in the Covid era with a sizable influx of newcomers from the commercial airlines.