What Makes a Cult a Cult?

Is It Time to Give up Caffeine? Lies and Honest Mistakes. 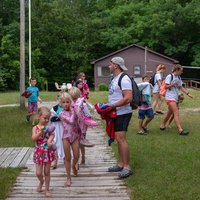 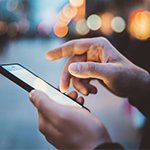 There's a reason over 3 million people start their day with Morning Brew — the daily email that delivers the latest news from Wall Street to Silicon Valley. Unlike traditional news, Morning Brew knows how to keep you informed and entertained. 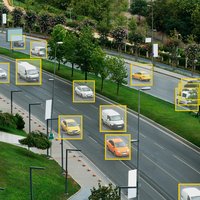 Chinese entrants swept all five categories, featuring technologies to improve civic life. But the advances could also be tools for surveillance. 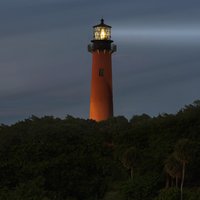 Our crisis of public knowledge is an ethical crisis. Rewarding ‘truthfulness’ above ‘truth’ is a step towards a solution.

Britney Spears and Sinéad O’Connor: A Tale of Two Haircuts 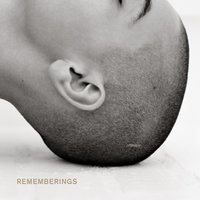 It was impossible not to think of O’Connor’s “Shaving My Head” chapter when news broke about another singer whose struggles with mental health have been excruciatingly public.

Why Roads in the Pacific Northwest Buckled Under Extreme Heat 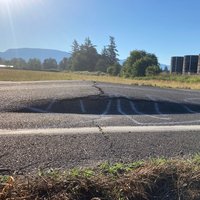 The Pandemic Did Not Affect Mental Health the Way You Think 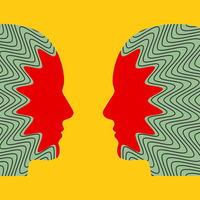 The world’s psychological immune system turned out to be more robust than expected.

The Invisible Addiction: Is It Time to Give up Caffeine? 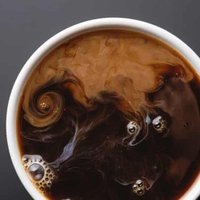 Caffeine makes us more energetic, efficient and faster. But we have become so dependent that we need it just to get to our baseline.

Writing Can Help Us Heal from Trauma 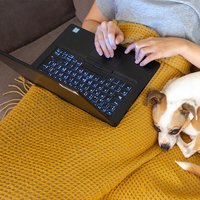 Research suggests that trauma damages brain tissue, but that when people translate their emotional experience into words, they may be changing the way it is organized in the brain.

What Makes a Cult a Cult? 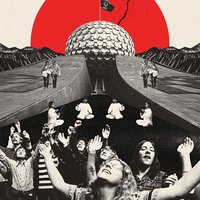 The line between delusion and what the rest of us believe may be blurrier than we think.

“You Can’t Actually Blow Up the White House”: An Oral History of ‘Independence Day’ 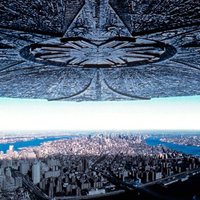 As the beloved film turns 25, director Roland Emmerich, writer Dean Devlin and stars Jeff Goldblum, Bill Pullman, Vivica A. Fox, Randy Quaid and more look back at the battle to cast Will Smith, concerns over that famous Super Bowl ad, and a last-minute reshoot to save the ending.