3 Things No One Ever Told You About Making Friends in Adulthood. Why Can’t People Teleport? 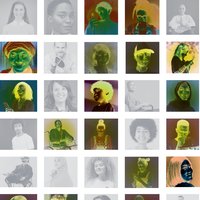 You’d think a generation of folks raised on making look-at-me posts on social media could never go work at the Agency. You’d be wrong. 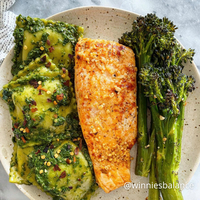 Healthy groceries, 10-minute recipes, and a lot more time to do the things you love.

Faced With Soaring Ds and Fs, Schools Are Ditching the Old Way of Grading 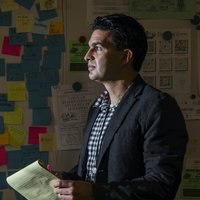 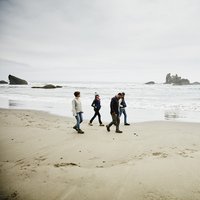 Brett and Kate McKay • The Art of Manliness

There are lots of bits of advice you probably weren’t given growing up. How to make friends in adulthood is one of them.

The Forgotten Secret of Trump’s Success 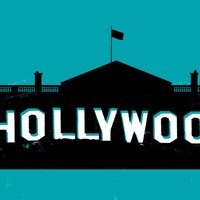 Celebrity candidates bring distinct advantages to their races, but Democrats say they don’t want to recruit more of them. Here’s why.

The Stench of Death: Life and Death on Canada’s Highway of Tears 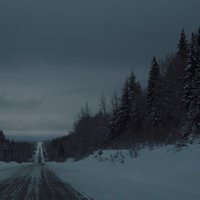 How dozens of mostly Indigenous women and girls disappeared along a murderous stretch of highway in British Columbia.

Make Learning a Part of Your Daily Routine 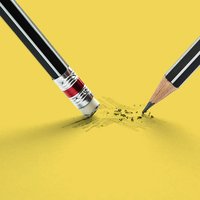 Strategies to help you get better at learning, unlearning, and relearning.

The 1619 Project and the Long Battle Over U.S. History 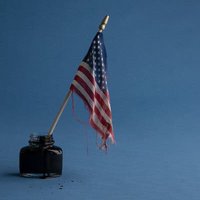 Fights over how we tell our national story go back more than a century — and have a great deal to teach us about our current divisions. 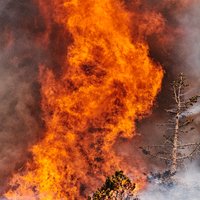 Wildfires have grown more extreme. So have the risks of combatting them. 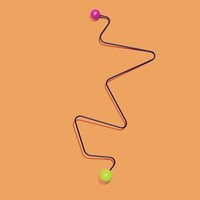 Set your phasers on stun, because we are going to beam you up on the physics of teleportation.