What Is the Metaverse, and Do I Have to Care?

Miami Vice’s Journey From Misfire to Masterpiece. Why This Facebook Scandal Is Different.

“The Greatest Heist In History”: How Haiti Was Forced To Pay Reparations For Freedom Haiti is one of the poorest nations in the world, and rich countries have their fingerprints all over the nation’s stunted development.

6 Brilliant Ways to Build Wealth at Nearly Any Age 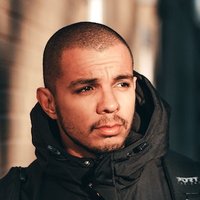 Regardless of age, we revealed a handful of simple, but powerful tactics savvy Americans are using to grow their wealth. 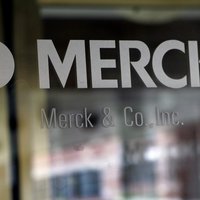 STAT looks at the unanswered questions about Merck’s new Covid-19 drug, molnupiravir, and about other Covid-fighting pills in development. 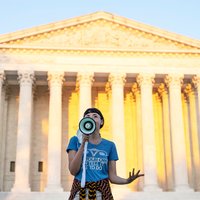 In the past, a desire to preserve the court’s apolitical reputation kept the justices from straying too far from public opinion. This term, though, the court’s conservative justices might be fine with taking a very public right turn.

What Is the Metaverse, and Do I Have to Care? 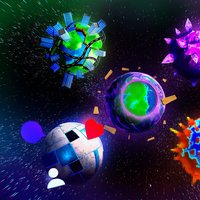 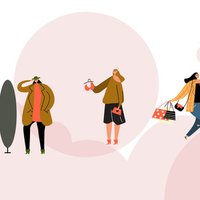 Have you ever bought an item and then just not gotten around to using it because the time never felt right? Researchers now have the data for what they call “nonconsumption”—and it may explain how clutter accumulates. 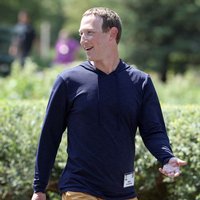 How Old Is the Maltese, Really? 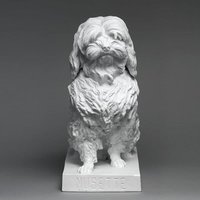 Many dog fanciers like to trace their favorite breed to antiquity, but the researchers who study the modern and ancient DNA of dogs have a different perspective. 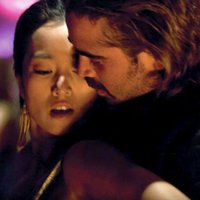 Michael Mann’s 2006 Miami Vice film wasn’t supposed to be anything like this.

How to Get Someone to Tell You Their Secrets, According to an Investigative Journalist 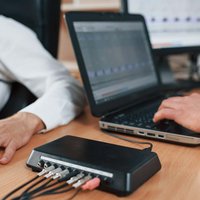 And once you do get them to open up, don’t betray their trust.