The Enduring Nostalgia of American Girl Dolls. Why Electric Cars Will Take Over Sooner Than You Think.

The Only Movie Watchlist You’ll Need This Summer 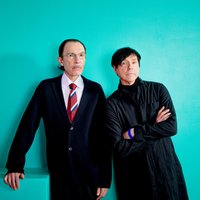 Here are 32 new films to see this season, whether you’re ready to return to theaters or want to stay on the couch. 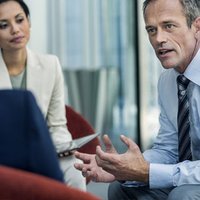 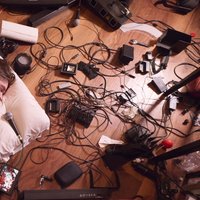 The comedian’s new Netflix special, filmed during the pandemic year, explores what it means to be a performer when you are stuck to a screen but also stuck inside your head.

Why Electric Cars Will Take Over Sooner Than You Think 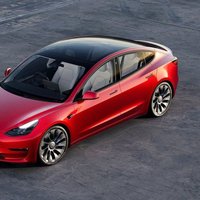 I know, you probably haven’t even driven one yet, let alone seriously contemplated buying one, so the prediction may sound a bit bold, but bear with me. 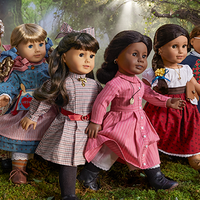 The beloved line of fictional characters taught children about American history and encouraged them to realize their potential.

Workers Are Gaining Leverage Over Employers Right Before Our Eyes 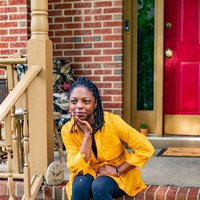 “Employers are becoming much more cognizant that yes, it’s about money, but also about quality of life.”

Malcolm Gladwell’s Fantasy of War From the Air 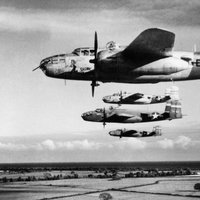 “The Bomber Mafia” enthuses about precision tactics said to spare civilian lives. Except they didn’t. 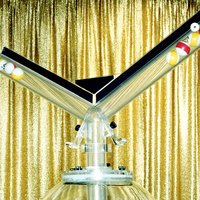 Ooh, the behavioral economists are going to be so smug about this. 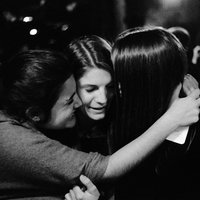 Sure, lovers and children are great. But friends are more than ever the heart of happiness, of family and of love itself. 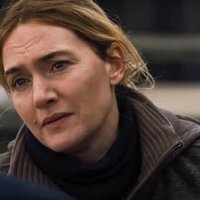 Mare of Easttown would have been just another whodunnit without the rich detail of an older woman’s story.

GameStop Ushered in a New Generation of Barbarians at the Gate 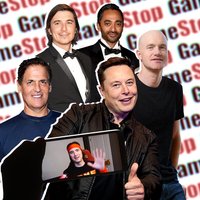 2021 was the year crypto roiled the markets, Redditors took their revenge, and tech moguls emerged as the dominant ruling class in finance, but the GameStop saga showed why Wall Street wins even when it loses.