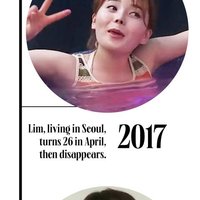 Her life in South Korea seemed perfect: new friends, a burgeoning career, reality-TV fame. But she was about to become notorious—disappearing without a trace, only to reappear pledging allegiance to North Korea. What happened to Lim Ji-hyun? 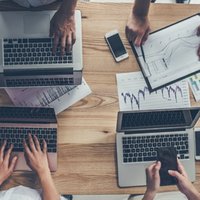 Learn how to plan campaigns that deliver on goals, show the impact you had on the business, and become a respected advisor on social marketing. 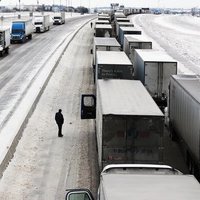 How to Have Better Arguments Online 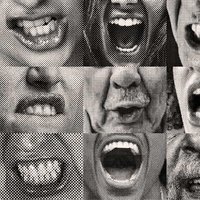 The troubled times we live in, and the rise of social media, have created an age of endless conflict. Rather than fearing or avoiding disagreement, we need to learn to do it well. We are now past the mid-way point in February, which is technically the shortest month, but is also the one that—for me, anyway—feels the longest. Once, as a child riding in the back seat of the family station wagon, I told my mom that someone was following us. I’d seen spy movies on TV; I thought it would be fun to evade some imaginary bad guys. Why live with a difficult animal?

Attack of the Six-Foot Woman Recently, in the depths of months of quarantining, I found myself scrolling through the Warner Archive’s database of films when I happened upon the 1958 cult classic Attack of the 50 Foot Woman. It felt like a wink from the universe.

The Secret History of Segregation on Your Monopoly Board The property values of the popular game reflect a legacy of racism and inequality.

Inside the ‘Wikipedia of Maps,’ Tensions Grow Over Corporate Influence As Apple, Facebook, Amazon and other private companies play larger roles in OpenStreetMap, some volunteers worry that the open-source project is losing its way.