Searching for Shelley Duvall. The Type of Love That Makes People Happiest. 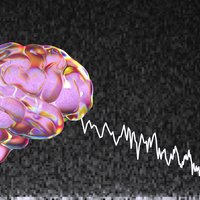 By digging out signals hidden within the brain’s electrical chatter, scientists are getting new insights into sleep, aging and more.

You Can Hurry Love... 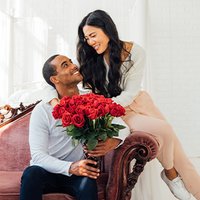 And you should—order now for V-Day from 1-800-Flowers.com before it’s too late.​

Searching for Shelley Duvall: The Reclusive Icon on Fleeing Hollywood and the Scars of Making ‘The Shining’ 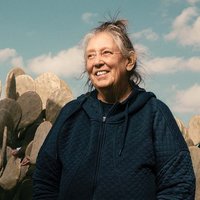 After leaving L.A., and making only one public appearance since — on a widely condemned mental illness episode of ‘Dr. Phil’ — the complicated actress sat down for a conversation with The Hollywood Reporter about her legacy and the trauma of the Stanley Kubrick film: “To wake and realize that you had to cry all day, I don’t know how I did it.”

The Story of Peru’s Cloud Warriors 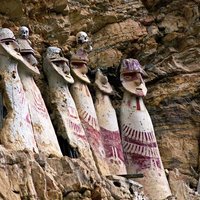 What can be known about Peru’s pre-Incan civilisation?

Carl Lentz and the Trouble at Hillsong 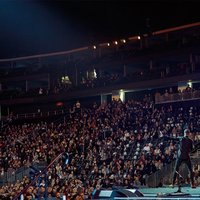 As the New York head of celebrity-favorite megachurch Hillsong, Lentz achieved his own kind of stardom. When a cheating scandal blew up the pastor’s life, some Hillsong congregants were left to question their relationship with a church that cultivated its own kind of fame—and the double standards that often came with it. 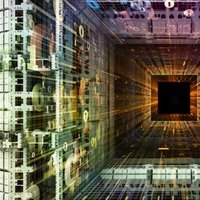 Pushing the boundaries of math requires great minds to pose fascinating problems. What if a machine could do it? Now, scientists created one that can.

How to Stop Overthinking Everything 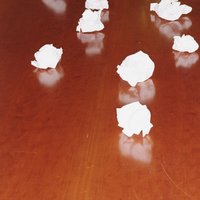 There comes a point in decision making where helpful contemplation turns into overthinking. If you can relate, here are five ways to stop the cycle of thinking too much and drive towards better, faster decisions.

‘I Miss My Mom’: Children Of QAnon Believers Are Desperately Trying To Deradicalize Their Own Parents

Here’s what it’s like to lose the person who raised you to a far-right cult.

The Type of Love That Makes People Happiest 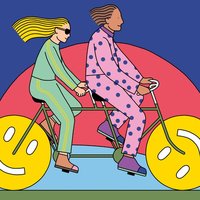 When it comes to lasting romance, passion has nothing on friendship.